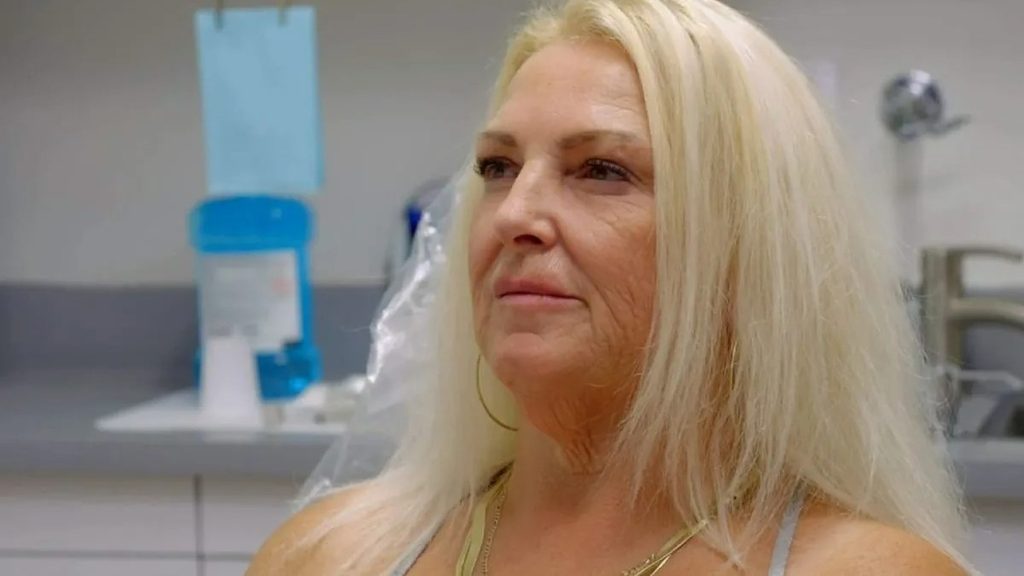 90 Day Fiance: Angela Slams ‘Haters’ After They Criticized Her For Abusing Michael!

Although Angela Deem doesn’t respond to her trollers, the 90 Day Fiance star is well aware of the hate coming her way. She made her reality TV debut with The Other Way spin-off. She met Michael Ilesanmi in Nigeria, and he became her husband later in the show. Now, they are starring in the Happily Ever After spin-off, depicting their spiraling married life. After receiving a lot of backlash in the first few episodes, Angela took it upon herself to teach her trollers a lesson. Keep reading to know more details about it.

90 Day Fiance: Angela Comes For Her Haters! Has A Message For Them

Angela Deem is by far the most controversial star in the 90 Day Fiance history. It all began when she would verbally abuse her husband, Michael, on the show. She then debuted her weight loss in the Tell All special. That’s when Deem flashed the entire audience after getting angry at her man. Many have petitioned to get her off the show, but TLC remains indifferent toward her. At last, Angela took matters into her own hands. Hence, she went on to her Instagram to send a message of some sort to her haters.

Apparently, Angela was grooving to some music while shooting the video. The caption for the same said, “To all the haters out there who make money off me and Micheal but call us irrelevant”. In the background, the music was by Air Lovers, Can’t Touch This. This made all her supporters praise her in the comments section. Many 90 Day Fiance fans feel she gave the trolls a “befitting reply” by being herself and remaining ignorant as ever to the backlash. They have been watching her new adventures in the current season of Happily Ever After.

Angela and Michael’s storyline on 90 Day Fiance took the ugliest turn in the last few episodes. The former came all the way to Nigeria unannounced. Initially, they had been having problems in their relationship. Alas, Michael wouldn’t come out when his wife was banging on his doors and windows and yelling at him to show up. At last, she started to take his car apart, saying it was hers, and she helped him pay for it. That’s when Ilesanmi finally came out and continued to call her “mad” and “crazy” for her malicious acts.

At last, Michael’s brother had to stop the two from getting violent. Until then, Angela had briefly hit her husband

. Hence, the fans on Reddit began shaming Angela for her behavior and TLC for depicting it on their platform. Many said that had she acted this way in the United States, she would have been behind bars in no time. Thus, many wanted to see that happen, but that wasn’t the case in Nigeria. Their feud died down after a while, and there were no cops at the scene. For all the latest 90 Day Fiance tea, TV Season & Spoilers is the place for you!