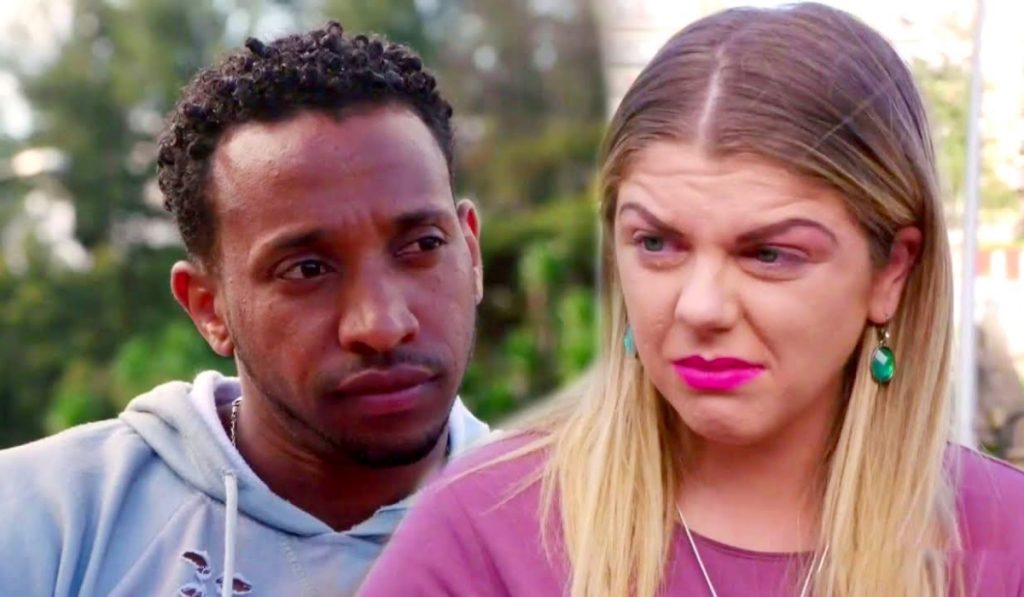 90 Day Fiance: Ariela Refuses To Use Biniyam’s Surname! Here’s Why

Ariela Weinberg and Biniyam Shibre are longtime 90 Day Fiance stars. They have been a part of the show for many years now. It all began in Ethiopia. The couple had their first baby while being engaged to one another. Then they starred in the original show when Biniyam came all the way to America with Ariela and their son for a better future. They also tied the knot by the finale. However, Ariela still doesn’t use her husband’s last name. Why is that? Keep reading more for further details about this.

Ariela has come off as quite strong and independent in the 90 Day Fiance episodes. In fact, there was a time in the show when she was in Ethiopia with her son, Avi. Meanwhile, her husband, Biniyam, was spending time with her family in the States. Although there was a distance between the two, they claimed that it strengthened their relationship. Lately, Ariela had asked her female followers an interesting question. She wanted to know how many of them took their husband’s name post-marriage, the ones who still use their own last name, and those who use both.

She went on to explain that Ariela’s surname is the identification of her “family’s lineage” and ancestry. Many 90 Day Fiance fans would know by now that she has Jewish roots and is quite proud of it. In fact, she and Biniyam got married to one another at a Jewish ceremony. Since she is so proud of her identity, Ari wants to continue representing it by using her last name even after tying the knot. In her poll, 70% of women stated they took their husband’s name, 25% said they used their maiden name, and the rest, 5% did both. While Ariela doesn’t want to “erase a part of herself”, she will always be a Weinberg.

Ariela and Binyam were facing tons of problems when they were in Ethiopia. Hence, they decided to move to America and settle in New Jersey. Their 90 Day Fiance adventures revealed that the foreigner took up a new risky job to follow his passion. Biniyam is now an MMA fighter, and the show even featured one of the first matches that he won at a record-breaking time. It also helped him and Ariela rekindle their romance as things started to look up. Luckily, all is well between the two, and they are happily in love.

Lately, Ariela celebrated her birthday. Hence, her husband, Biniyam, made a powerful post for her on Instagram. He stated that their struggles had made them “stronger”. The husband called his wife a “strong woman” who always supports him and pushes him to do better. At last, he also called Ariela an “honest” and “real” person. Biniyam also revealed his partner’s hidden talent while saying she is very “funny” and should try comedy. In fact, he wanted to see her and her mom on a Pillow Talk episode. Keep reading more 90 Day Fiance news by scrolling through TV Season & Spoilers.