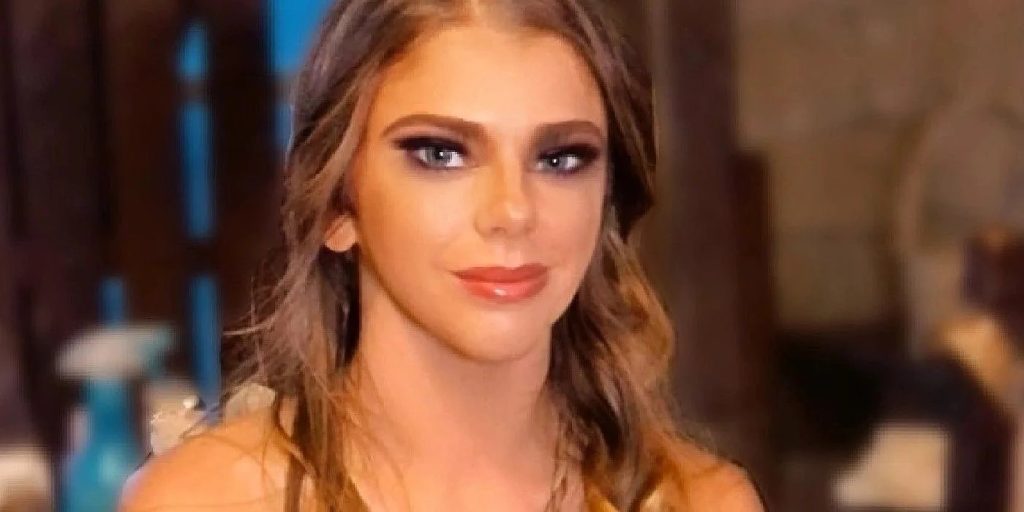 As of now, it seems like the 90 Day Fiance Season 9 couples are the most talked about stars in reality television show history. The show already grabbed a lot of attention from fans after all the seven couples chose to get married. Three pairs out of them all have already announced their pregnancies, and fans suspect Shaeeda Sween could also be pregnant. Aside from the new faces, Ariela and Biniyam were the only returning stars from a previous spin-off. They were introduced to fans in the spin-off ‘The Other Way.’ They tied the knot in the recent season of the original show. The couple is happily married now and lives with their son Avi. Ariela recently shared a picture from her trip to West Coast. She showed her slim figure in a beautiful two-piece outfit. Keep reading to know more.

The 90 Day Fiance couple Ariela and Biniyam have had a fair share of struggles in their relationship. Trust was their major issue so things went down when Ariela doubted his intentions. She often blamed him for small mistakes. However, fans presumed most of their storyline was scripted. They thought that Ari and Bini were already married and were only faking their issues to entertain and grab the viewers’ attention. Nonetheless, things were pretty sorted by the Season 9 finale, and they are now happily married. Recently, the couple planned a trip to the West Coast, where their friends joined them for a perfect night out.

The TV star took to her Instagram account to share pictures of their double date. Ariela wore a gingham print top and bottom. Her crop top showed her toned belly and abs. She was holding her mobile in one hand, and another hand was on her husband’s shoulder. The TLC star did not opt for too much jewelry. Ari chose to flaunt her simplicity with matching white sandals and beautiful earrings that go perfectly with her long, wavy, dark hair. On the other hand, Biniyam was seen in a white t-shirt and matching shorts with white sneakers and a gold chain. Meanwhile, in his stroller, the cute little Avi was seen taking a perfect nap outside the restaurant.

Viewers got the perfect glimpse of 90 Day Fiance star Ariela and Biniyam on the show. Fans are now interested in knowing what they are doing these days and majorly their life after getting married. In the season’s Tell-All episode, Ariela revealed that she planned out a Youtube channel where she would show more about her personal life. Moreover, she asked the audience to suggest her ideas for her new channel.

The freelance writer was interested in highlighting the unanswered misconceptions about her life. Besides this, she is already active on social media and enjoys a fabulous fan base. The mother gives a glimpse of her life on her social media account.