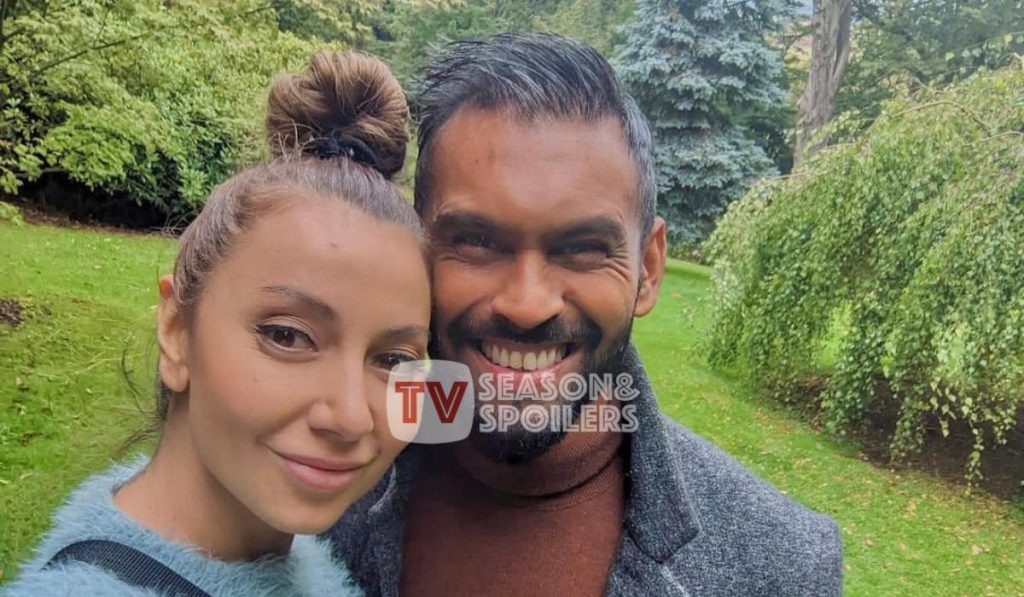 Ash Naek became a popular member of the 90 Day Fiance franchise after appearing in it with Avery. Unfortunately, their relationship didn’t last long, and they went their separate ways. However, viewers were happy at this as they could sense how different they were from one another. Now, the Australian native has moved on and has a new woman in his life. In fact, the new couple is beyond happy lately since they are expecting a baby together. Keep reading to know more details!

Ash Naek made quite an impression during his 90 Day Fiance appearance. Apparently, the Australian man is a life coach who caught the fancy of Avery Ratsch. Yet, their relationship was far from perfect as they got into multiple feuds and finally announced their split during the Tell All. Well, life seems to have changed drastically for Ash as he has moved on. Moreover, the took to his social media to introduce his followers to his girlfriend, Tina Sardellis. In fact, the pair made their relationship public around January 2022.

Well, the new couple is quite happy and ready to expand their family. This is because they will soon become parents. Ash took to his Instagram handle to reveal Tina’s pregnancy. While doing so, he also put up a picture of them both where the star was kissing his partner’s pregnant belly. Moreover, the post also had a baby onesie with the words “Baby Naek Sardellis”. Apart from this, the couple also gave out the due date of the delivery. Hence, the little one will come into the world in October 2022. As a result, Ash’s fans took to the comments section to congratulate the pair.

Apparently, this won’t be the first time he is becoming a parent. It turns out 90 Day Fiance viewers are already familiar with Ash’s 11-year-old son, Taj, who also starred in Before The 90 Days. As far as Tina is concerned, she too has three daughters. Hence, together the new couple will form one big happy family.

90 Day Fiance: What Is Avery Up To These Days?

As Ash Naek has been doing so well for himself, viewers got curious about his ex, Avery. Apparently, their relationship was no less than toxic, as depicted on 90 Day Fiance: Before The 90 Days. In fact, they broke up after the American woman accused her lover of “betraying” and “cheating”. It happened when he didn’t follow through with a diet plan the both of them said they’d do together. Although during an interactive session in 2020, the life coach stated he and Avery are still good friends.

However, it seems like they aren’t in touch with one another at all in recent times. That’s because neither of them follows each other on social media. While Ash is ready to take up responsibilities as a parent, Avery is still single. Apparently, her social media is filled with multiple posts of her two lovely daughters, Scarlett and Silver. In fact, the celebrity has also gotten into the NFT business and often promotes it via social media. Keep checking TV Season & Spoilers for more 90 Day Fiance news updates.