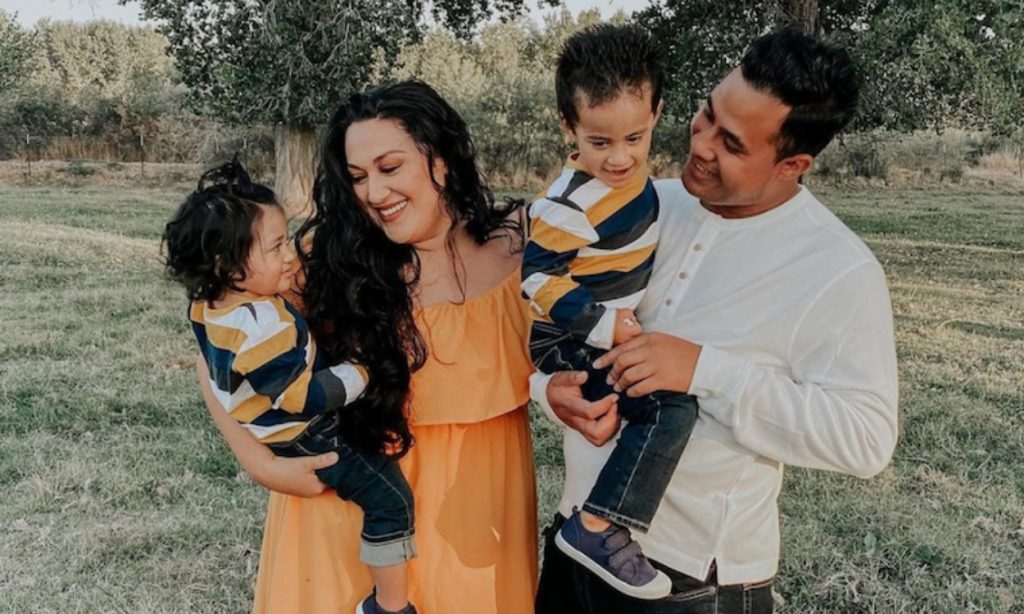 90 Day Fiance: Asuelu Reunited With His Kids After Separation From Kalani! [Wholesome Video]

Asuleu and Kalani’s storyline was quite dramatic and intriguing on 90 Day Fiance. The both of them met one another in Samoa when the latter was on a trip there. Both of them got romantic as well as intimate with one another until the American woman got pregnant. Since then, the couple’s storyline has focussed on their relationship as well as their parenting journey. Howeever, this year, the couple announced that they have been facing troubles in their marriage and soon made the fans know about their separation. While Asuelu moved back to Samoa, Kalani stayed in America and moved to California with their kids. Despite the distancing, the father got to meet with his kids recently! Keep reading to know more details.

90 Day Fiance: Asuelu Happy To Reunite With His Kids!

Asuleu Pulaa and Kalani Fagaata started off having a sweet bond on 90 Day Fiance. They had a lot on their plate apart from the K1 visa and the pregnancy. The viewers got to see the latter welcome not one but two kids on the show following her marriage to the Samoan native. However, things turned sour between the couple this year, and they separated. As per their Instagram feeds, Kalani settled with the kids somewhere in California. But, Asuelu moved back to Samona to be with his family. Since then, things have been a bit hard for the foreigner as there has been a lot of distancing between him and the kids.

However, that is no more the case. That’s because Asuelu flew all the way to Los Angeles to be with his family for the holiday season. Asuelu couldn’t help but put up a wholesome video of his sons, Oliver and Kennedy’s reaction after seeing him. Both the boys started jumping up excitedly and ran to their fat her for a big warm hug. The 90 Day Fiance

fanbase was happy seeing the family together after so long. They were glad to see that Asuelu and Kalani are doing a great job at parenting despite their personal differences. So, the viewers took to the comments section to shower immense love on the Pulaa family.

Viewers had begun to sense cracks in Asuelu and Kalani’s marriage in early 2022. The couple also starred in 90 Day Fiance: Diaries, which had them fighting with one another. Kalani mentioned that her husband doesn’t want to spend time with his kids and is often busy playing golf with his friends. At last, the Samoan man also made a post on his Instagram talking about losing the spark with his wife. He stated how Kalani didn’t want to make videos with him or do dances with him. Hence, he “missed” her and the ways they would bond in the past. Asuelu refrained from sharing too much as his life was “under contract”. Fans assumed he must be referring to 90 Day Fiance’s NDA.

Since then, Asuleu continued to add Instagram reels mentioning that he was single. Viewers confirmed that even Kalani is done with the relationship. That’s because she often said that her husband had “blocked” her son’s social media and refused to talk to her. At last, Kalani moving to LA from Utah with her kids while Asuelu went back to Samoa proved a clearer picture of their relationship. While they have not yet made an announcement of their divorce, the couple is living separately in two different parts. Hence, fans are still waiting on them to make it official. Keep coming back to TV Season & Spoilers for your fill of the latest 90 Day Fiance tea.