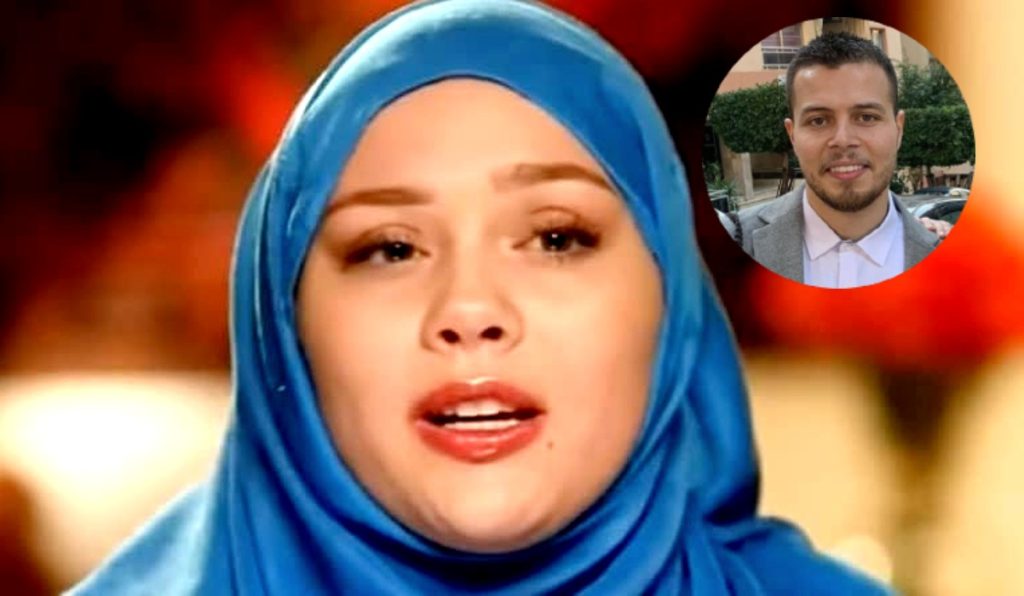 90 Day Fiance: Avery Got Into A Gruesome ACCIDENT! Fans Accuse Omar Of Abuse

Avery Mills and Omar Albakour became part of 90 Day Fiance: Before The 90 Days in the first season itself. TLC got a lot of praise for defying stereotypes and introducing their first Muslim couple through the show. Their journey wasn’t smooth sailing as they had to go through much trouble to marry one another. They no longer star in the show. Yet, they post updates about their everyday life. Lately, Avery shared an update about getting into a scary accident. It badly injured her nose. Keep reading to know more details about this.

Avery and Omar are one of the rare 90 Day Fiance couples that are still together after many years. Moreover, everyone rooted for them, and they had very less drama to offer for the screen. As it was quite rare for the fans to see such a couple, they instantly became famous and everyone’s favorites. They have appeared in more spin-offs like “self-quarantined” and “what now?”. Apart from this, they are also active on social media, telling their followers about all the big and small occurrences in their lives. Lately, Avery made a post with a trigger warning. It turns out that she got into an accident.

Avery explained that she was bending down to pick up her luggage. That’s when another bag came jolting down and hit her right in the face. Hence, the star got a wound in her nose, and it looked gnarly. However, she tried to laugh the situation off and made a funny video while showcasing her injury. Avery is in Dubai and assured her well-wishers that her husband, Omar, will return soon from America

to cater to her. Many 90 Day Fiance viewers wished her a speedy recovery through the comments section.

90 Day Fiance: Avery Comes For Haters Who Accuse Her Husband Of Breaking Her Nose!

While many 90 Day Fiance fans were very concerned for Avery, they reached out to her and asked about her nose through the comments section. However, another side of the fanbase began to speculate that maybe Omar was the one behind her injury. Many believed that her husband might be abusive towards Avery. Hence, she was laughing off the incident through a video while showcasing to the audience that it was no big deal. Well, Mills was quick to see the comments suggesting she was a victim of domestic violence. Hence, she wasted no time giving them her two cents.

Apart from mentioning it in her video, Avery wrote in the caption that she was in Dubai and Omar was in America. In fact, he was studying for his dentistry license. Hence, there is no chance that they could have laid their hands on her. She also mentioned in the captions that people want to “villainize” Muslims very badly. She made another Tik Tok mentioning that people have been coming up with “conspiracy theories” about how her husband broke her nose. However, those rumors aren’t true as per her. Keep coming back to TV Season & Spoilers for more 90 Day Fiance updates.