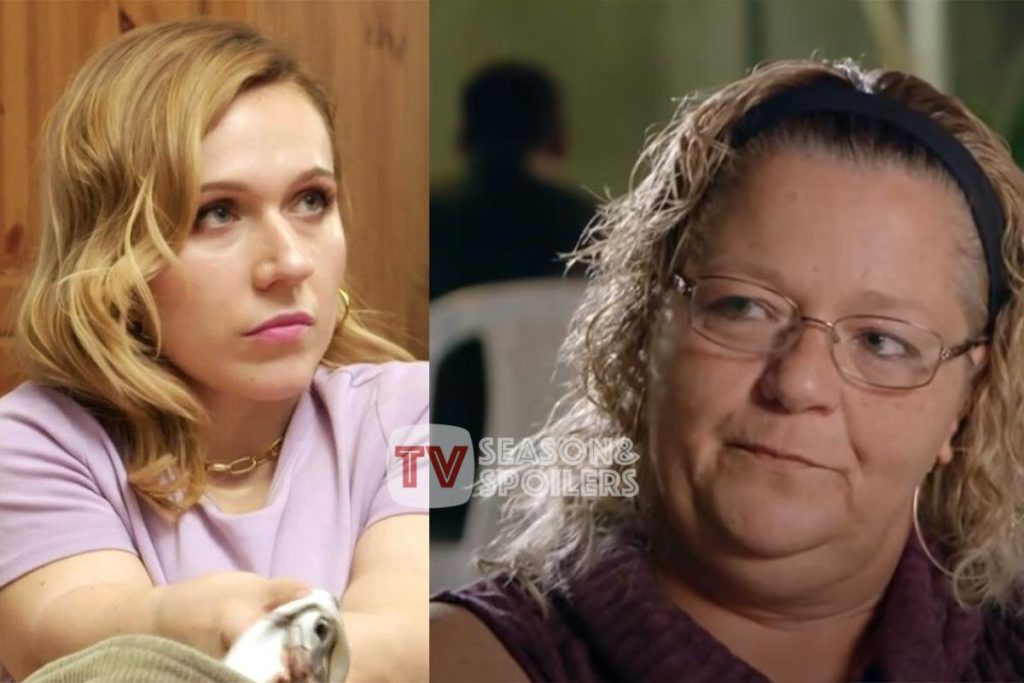 Alina Kasha, who just made her reality TV debut by starring in 90 Day Fiance, just threw herself under the bus. Apparently, some die-hard fans did a deep web search and realized the Russian woman has had a racist past. Moreover, a lot of her posts were insensitive due to her use of the ‘N word’. Now, another star from the franchise, i.e., Babygirl Lisa has called the TV network out for not reacting to the controversy. In fact, she was upset about being fired for the same thing while the latter continued to appear on the show. Keep reading to know what she had to say!

Lately, all 90 Day Fiance fans have been in shock after learning of Alina Kasha’s dark past. Apparently, the celebrity has used the ‘N word’ many times on various social media posts and got slammed for it online. It turns out another reality show star from the same series Babygirl Lisa reacted to this matter. For the unversed, the 53-year-old faced termination from the network after a similar case. During the awaited tell-all episode, her partner Usman ‘Sojaboy’ Umar said that she often used the ‘N Word’ on him during their feuds.

As fans slammed the American woman for her racist behavior, the channel also took action. That’s precisely why she was upset at the network. Hence, Hamme called them out for being silent over Alina Kasha’s case. In one of her comments, Lisa recalled constantly apologizing for her behavior. Yet, she couldn’t understand how the Russian woman “had a pass” for the same actions. Moreover, she is assuming the TV network has prejudice towards old “American women”. Despite such a strong statement, neither the channel nor Alina has reacted to what the celebrity had to say.

90 Day Fiance: Alina Kasha Made More Racist Remarks In The Past!

It turns out that the outrageous Facebook post is not the only controversy trailing behind Alina. Apparently, the TV Star has made tons of racist remarks, not just targeting the black community but a few others too. In fact, more watchers did a web search and realized the Russian woman has constantly been racist. Moreover, they found a photo of the star in some cultural clothing while claiming to be the “134th wife”.

Moreover, as per @thefraudcast, i.e., an Instagram page, she also posted a picture of her “crush” Hugh Grant. However, the 27-year-old complained about his wife being “Asian” and the couple having “Asian” kids while using sad emojis next to her statement. Hence, viewers realized that it wasn’t a one-time thing, and the 90 Day Fiance star has intentionally spoken against loads of communities in a racist manner. Keep following TV Season & Spoilers for more reality TV news.