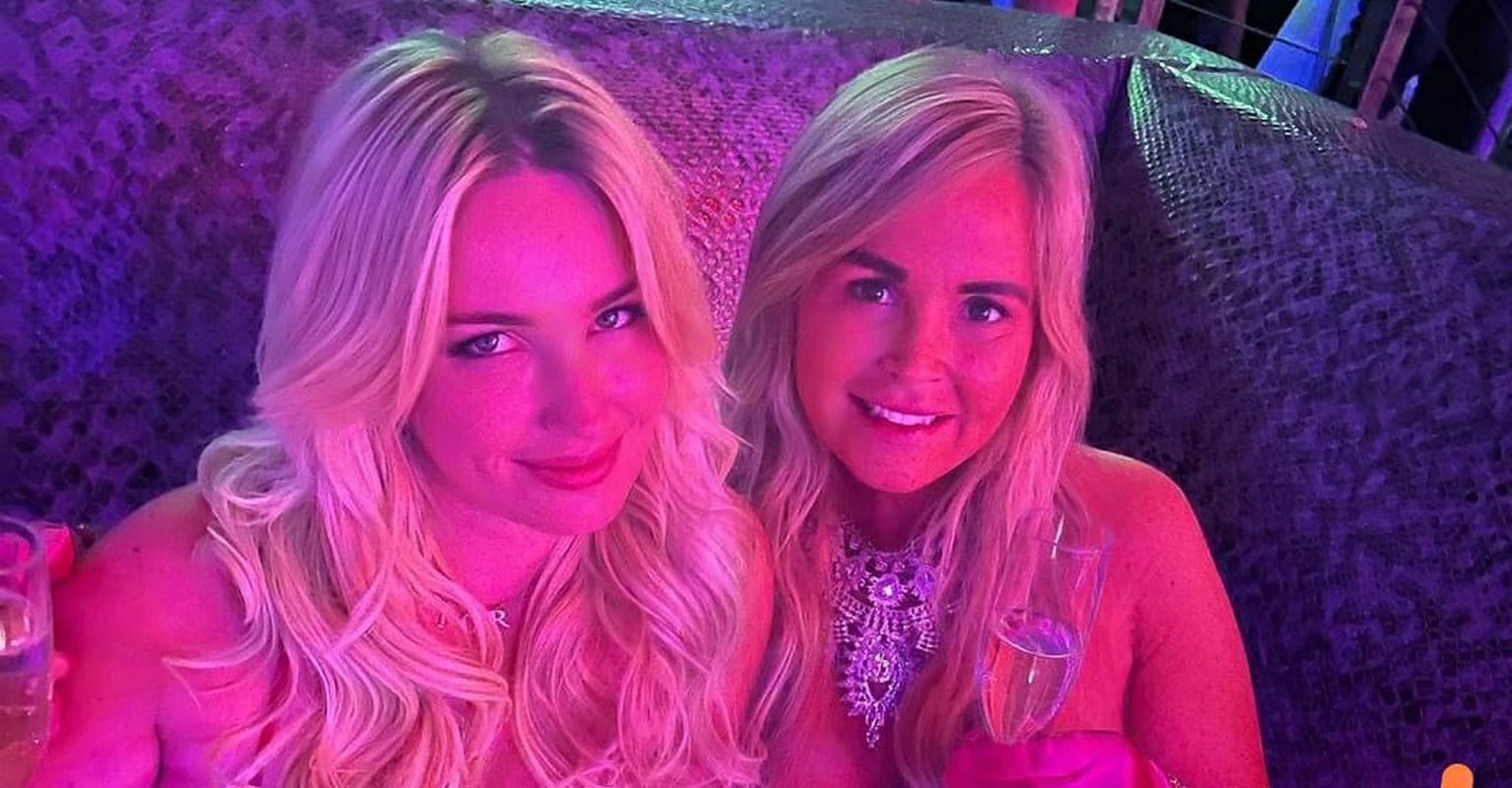 90 Day Fiance star Stephanie Matto grabbed the world’s attention after introducing fans to her unique business idea. She is known for selling her farts and sweat to earn money. Reportedly, she has managed to earn a tremendous amount from the same. And now, she is back in the money-making business. However, this time she was joined by two of her friends. Recently, Stephanie Matto was spotted with a fellow cast member Stephanie Davison enjoying a dinner date at a strip club. Shockingly, she announced a date auction on this outing. Keep reading to know the details.

The reality television star Stephanie Matto is already known for selling her body odor. However, now she has another idea to earn quick money. She was seen at the club’s largest VIP suite, where she invited people to join the auction of a date with her, Stephanie Davison and Alexis. She claimed that an NBA star had paid them $100,000

. Matto has previously auctioned off a virtual candlelight date as well. She already made a fabulous amount from her unique business idea, where Davison bought the date for $2.7K.

90 Day Fiance: The Stephanies Are The Richest Stars Of The Show?

90 Day Fiance introduced us to these two glamorous beauties, Stephanie Matto and Stephanie Davison in different seasons of the show. Davison became the talk of the town because she was dating a much younger guy. On the other hand, Matto became a lot more famous after the show when she began her fart business. Recently, she auctioned a virtual dinner date, and the person who won the bid was Davison. She spent $2700 to have a virtual date with Matto. They are quite often spotted together. Recently, the reality television stars came together for someTiktok videos.

Both the Stephanies are very famous and enjoy a fabulous fan base. Besides this, they claim that they are the richest cast members of 90 Day Fiance. Their net worth is significantly amazing. Their online business helped them to earn a decent amount. Matto earned around $5000 per day from selling her fart jars. Although her exact net worth is unknown, she reportedly enjoys a net worth of $1 million. Meanwhile, Davison’s net worth is assumed to be somewhere around $1.5 million as per sources. Stay tuned for more updates.