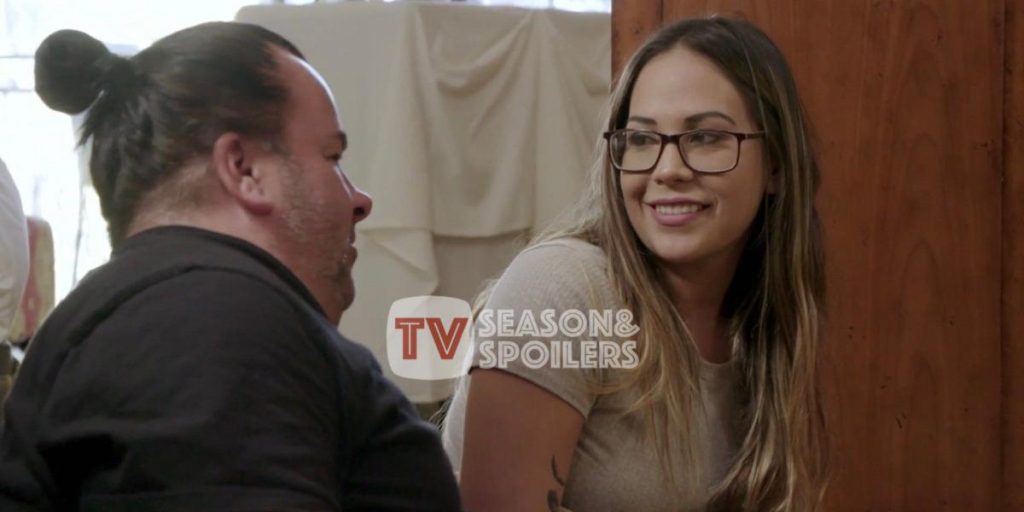 90 Day Fiance: Bid Ed’s Family Against Engagement To Liz, Will They Get Married?

90 Day Fiance: The Single Life’s most famous star Big Ed, aka Ed Brown, recently opened up about his family not being parallel with his feelings. Well, after being away from Liz Marie Woods, the TLC celebrity declared that he’s single and ready to date someone else. Thus, he reappeared on The Single Life’s current season, where he dated Mexican beauty Kaory. However, his romance was short-lived after Kaory ghosted him. But it seems things happened in his favor as he finally found the love of his life.

90 Day Fiance: Big Ed Shared His Family Doesn’t Like His Relationship With Liz

The finale episode of The Single Life featured Big Ed’s date Kaory abandoned him when he tried to speed it up. However, shortly after that, his beloved dog, Teddy, died. While he was in the heartbreaking position, his ex-girlfriend Liz wrote him a letter to support him. Even the pair chatted for a whole night and decided to meet the next day. To which Liz said that the things were different between them. To everyone’s surprise, Big Ed suddenly proposed her, and she replied yes.

While the couple is trying to make things better between them, Big Ed faces some different issues. In a conversation with ET, he shared that he has no clue how h is family and friends will react. He added he never loved anybody the way he loved Liz. So he wanted to spend the rest of his life with her. However, during a Tell-All, the host, Shaun Robinson, learned that his family didn’t want to participate.

His daughter Tiffany had previously expressed her disinterest in this relationship. Tiffany revealed that Liz is younger than her. Further, Bid Ed dropped that the people who won’t come to his wedding will probably be his mom and daughter. To which, fellow star Stephanie bluntly said, “if the closest people can see the red flags…” Well, things aren’t clear at this moment; however, Big Ed is happy to enjoy his life with Liz.

90 Day Fiance: Big Ed Is Ready To Change For Liz

Recently, Big Ed had offered the love of his life a $13,000 ring. After spending six months away from each, the couple reconciled when his beloved dog died. But it gave him time to process what he wanted in his life. Thankfully, the 56-year-old finally learned his mistakes and is now ready to amend everything between them. He is also planning to tie the knot with Liz. He told People that he realized he was an “as*hole” back then. But now, he’s ready to plan his future years with the woman of his dreams.

Liz proudly flaunted her ring to the camera. After an argument, he proposed to her. This happened when his future wife said how badly he treated her. However, things are different now, and they both have the same feelings for each other. He also revealed that at 3:15 in the morning, he went into his safe and quickly bought the glamorous ring for his would-be wife. Despite the hardship, the couple finally decided to stay with each other.