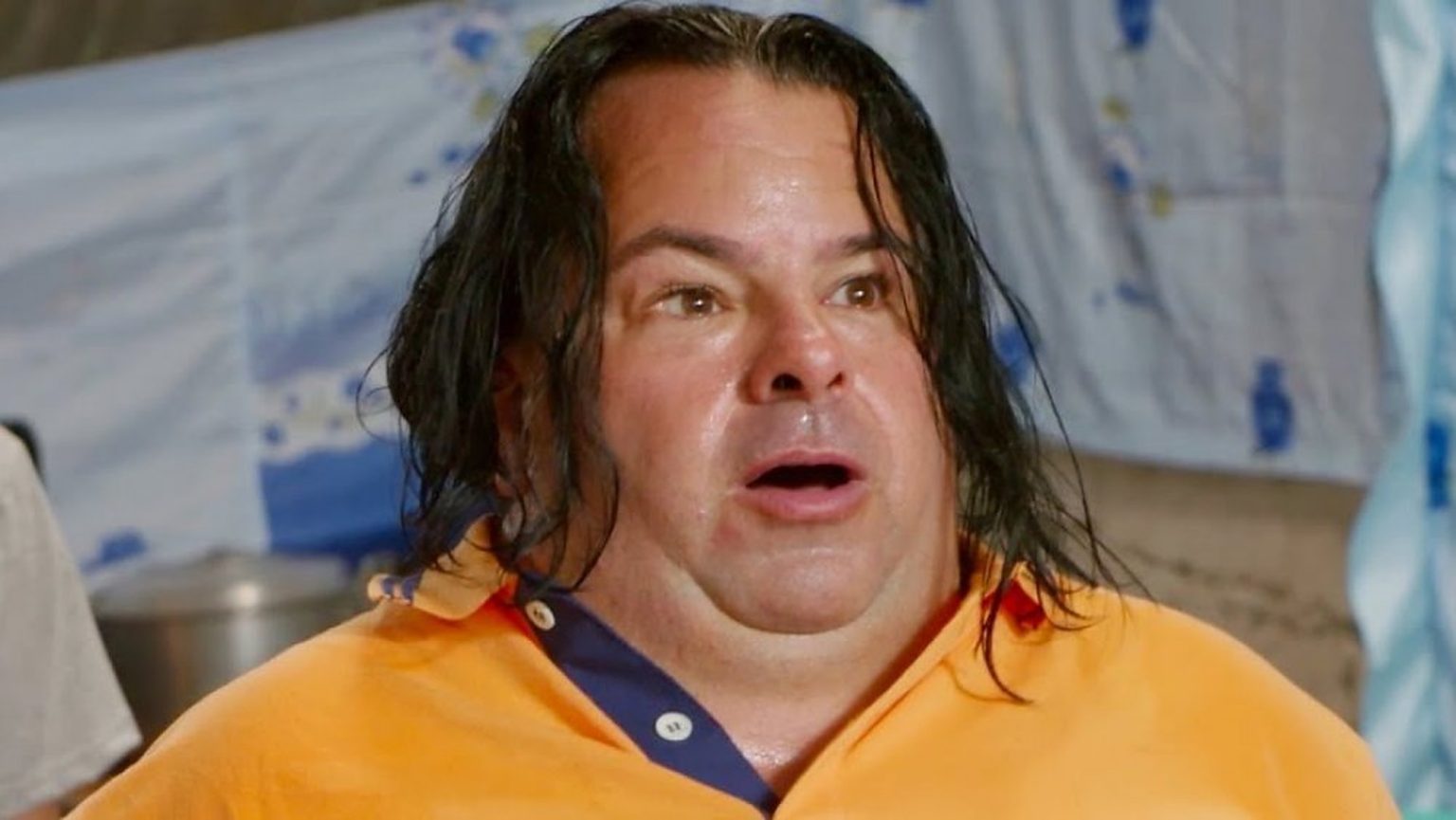 Big Ed or Edward Brown has been a long-time 90 Day Fiance cast member. His journey on the show began Before The 90 Days. He then starred in The Single Life spin-off and continues to appear in the Happily Ever After spin-off. So, it is quite fair to say that the San Diego native has established himself as quite the reality TV star. Yet, the audience often remains unhappy with him and continues to shun him whenever he makes an appearance on TV screens. Well, this time, the castmate is guest-starred in MTV’s show ridiculousness. Fans weren’t happy about this either! Keep reading to know all the details about this.

Big Ed has a huge 90 Day Fiance presence. It all began when a clip from his time with ex-girlfriend Rose Vega took over the internet. Hence, he became extremely popular after having an infamous “meme moment”. As a result, TLC continued to rope him in for more spin-offs. Yet, the viewers haven’t been happy with this and even slam the network for getting such toxic people on the show. Lately, MTV’s show Ridiculousness had him over as a guest star. So, viewers took to Reddit to talk about this. As per them, someone “predatory” like Big Ed shouldn’t be on any platform. This is because his love interests have been very young in comparison to his age. Another stated that they couldn’t find any redeeming quality in the star since seeing his toxic ways on the couple’s reality show.

There was one more comment saying that MTV must really have been quite “desperate” to get guests on the show. So, they went for Big Ed. The Redditor who made the post about Big Ed’s appearing on the series also called the entire thing “tragic.” In the show’s first few seasons, they saw the star be extremely disrespectful towards his partners. While he shamed Rose for her beauty choices, Ed has broken up with fiancee Liz Woods

nearly 11 times ever since they started dating for the first time. At this point, the viewers are pretty much tired of TLC enabling him to star in the show again and again and want him out.

90 Day Fiance: Big Ed’s Cheating Past Revealed! Went Back To Ex Rose After Getting Engaged To Liz?

The 90 Day Fiance fans got to see Big Ed and Liz Woods become part of the Tell All special from their show, Happily Ever After. Their segment was the most shocking one. That’s because a lot of disturbing things from the notorious castmate’s life came into the limelight. It started with his lady love, Liz, admitting that she caught him using some Asian dating apps. While they had a fight about this, she forgave him later on. But that wasn’t the end. The TLC crew had roped in Rose Vega to make some confessions about her ex-boyfriend. She came on the show to say that Big Ed reached out to her on Instagram.

The host Shaun Robinson went on to reveal that they have a screenshot of the conversation between the ex-couple. In their Instagram DMs, Big Ed had stated that Rose looked “amazing” and was curious to know if he could visit her in the Philippines. His fiancee, Liz, sitting right beside him, was getting quite angry. She even stated getting “tired of the lies”. But, her partner was unbothered as ever and calmly told her to sit down as if he hadn’t done anything wrong. Even the 90 Day Fiance castmates were in shock to interject and say something to the couple. Keep coming back to TV Season & Spoilers for more updates.