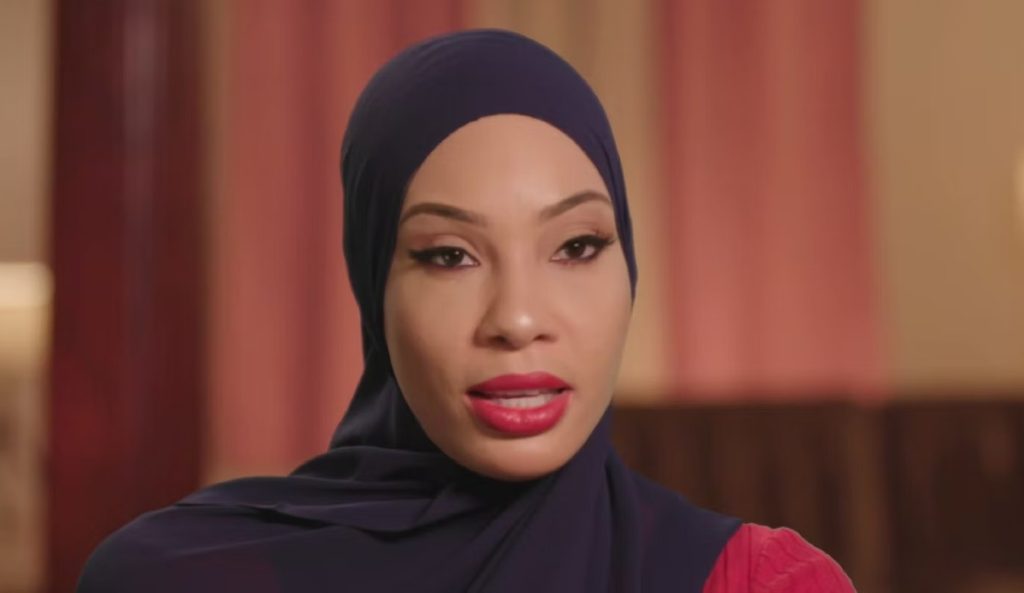 90 Day Fiance: Bilal Is Hiding His Income From Shaeeda, She Doesn’t Know How Rich He Is?

Indeed money brings out the true faces of the people. Hence it seems that now the 90 Day Fiance couple has another reason to butt their heads. Fans feel that Shaeeda and Bilal are slowly becoming a chaotic couple. Apparently, Bilal Hazziez has always been a skeptical figure because of his disguised actions. Since day one, he has been busy defying almost every prenup point that he agreed upon prior to his marriage. However, it was shocking when Shaeeda recently revealed that even after sharing a bed, her husband doesn’t even trust her enough to share his account details. Weird, isn’t it? To know more about the same, keep on reading.

The 90 Day Fiance couple met each other in Season 9 of the spinoff and instantly decided to walk down the aisle. But it seems that Bilal still doesn’t trusts his wife. Fans remember that prior to his marriage when Shaeeda landed in America, the celeb didn’t take her to his original home. This was because he suspected that the Trinidian native might be a gold digger. But the 37-year-old was the exact opposite of what he thought. Indeed, Shaeeda isn’t amongst those who wait for their partner to create a kingdom for them. The celeb is a hardworking woman who knows the importance of financial independence.

However, recently Shaeeda went shopping with another 90 Day Fiance cast member Yara Zaya. Apparently, the Trinidadian native revealed how she still has to ask for money from her husband. Yara was indeed shocked to hear this! Shaeeda continued and stated that she once suggested opening a joint bank account, but Bilal straight away dismissed the idea. Hence, this makes it clear that Shaeeda is completely unaware of her husband’s actual income.

Yara Zaya was shocked to hear what Shaeeda was going through! Apparently, like a true friend, the celeb gave her true opinion. She made it clear that this isn’t a normal trait and that there’s a possibility that Bilal is hiding something from his wife. Not only this, but she wonders that even after sharing a bed, the star doesn’t even trust the Trinidadian native enough to share his financial details! However, she suggested her friend Shaeeda take more control over her marriage and confront this issue. Hence, Sween has decided to take this matter to the upcoming Tell All and clear the air.

90 Day Fiance: Shaeeda Will Stay In America With Or Without Bilal

It’s been a while since the 90 Day Fiance star Shaeeda was determined to become independent and start working again. Fans know that back in Trinidad and Tobago, the celeb had her own yoga classes and used to earn well. Evidently, just to marry Bilal, she left everything behind and now has to start from scratch in America. But it seems that her hard work is paying her off, as she recently got her work permit and Green card. Not only this, but the star has also started her online yoga classes

Not only this but fans are aware that the Trinidian native has given an ultimatum to her infamous husband. She had made it clear that she wanted an answer within nine months, and this time ‘If God Wills’ solution won’t work. Evidently, the stakes are high now as the celeb has decided that if she doesn’t get a baby, then there would be no Bilal and Shaeeda in the future. However, it is clear that with or without Bilal, the 37 years old will stay in America. Keep coming back to TV Season & Spoilers for all the latest 90 Day Fiance tea.