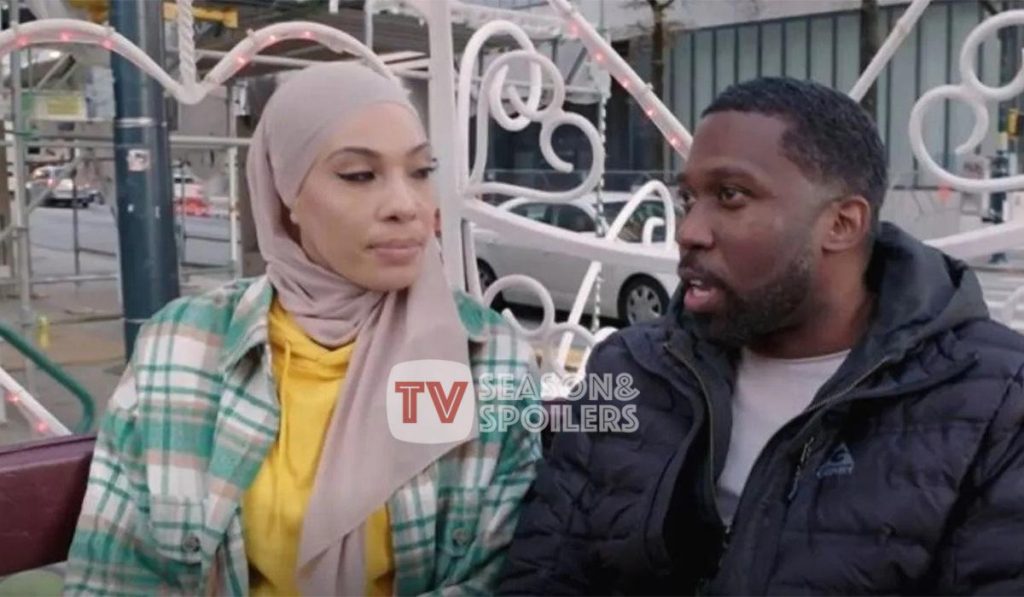 The 90 Day Fiance fans are well aware of the storyline of Bilal and Shaeeda. The couple made their debut in Season 9 of the show. The two fell for each other and decided to tie their nuptial knot. Fans loved their story. Hence they are back on the Season 7 of Happily Ever After of the show. However, Bilal and Shaeeda have been facing several ups and downs lately, even after signing a prenup agreement prior to their marriage. Recently, Bilal was slammed by the fans for giving bizarre business advice to his wife. We have all the information so keep on reading.

90 Day Fiance: Fans Doubt That Bilal Is Backing From His Promise

The 90 Day Fans know that Shaeeda moved to Kansas City just to marry her love. Apparently, the star is thinking of getting independent and starting work now. In recent episodes, fans got to know that Sween has finally received her work permit and can start with her yoga studio now. He and Hazziez actually had a prenup signed prior to their marriage. It included that Bilal would help his wife to establish her business and studio. Perhaps it is time for the star to fulfill his promise. But it seems that Bilal, rather than supporting her, is trying to back out from his promise.

In a recent episode, Bilal told his wife that she doesn’t have enough ‘business credit’ to open a yoga studio. Fans immediately took this matter to Reddit. They slammed him by stating the fact that a person doesn’t need business credit to start a new business. Another one added that Bilal is a manipulator

. Fans feel that Bilal is trying to ‘gaslight’ Shaeeda out of her dreams and doesn’t want her to become independent.

The recent episode of 90 Day Fiance featured the star couple taking a trip to New York City. The couple ended up meeting Eutrice, who happens to be one of Shaeeda’s best friends. The trio had a conversation about several topics, and the topic of the Yoga studio also sprang up. Apparently, fans were appalled to see the hypocrisy which Bilal showed in the conversation. The star mentioned that he would help his wife in building up her yoga studio’s website. Fans couldn’t believe their eyes as earlier Bilal has promised to help her ‘financially’ and not just support her website.

Hence, fans believe that Hazziez is trying to break his previous promises. Many 90 Day Fiance viewers know that Bilal is a wealthy realtor, which makes it clear that money is not the issue. It’s just that Bilal doesn’t want to invest his assets in Shaeeda’s business. People think that either Bilal’s knowledge of the business world is questionable or he is just trying to disguise and delay the idea of her wife’s business. Apparently, Bilal hasn’t given a clear answer regarding having children either. So clearly, he is breaking the clauses of the prenup, which might let him end up behind bars someday. Keep coming back to TV Season & Spoilers for all the latest 90 Day Fiance updates.