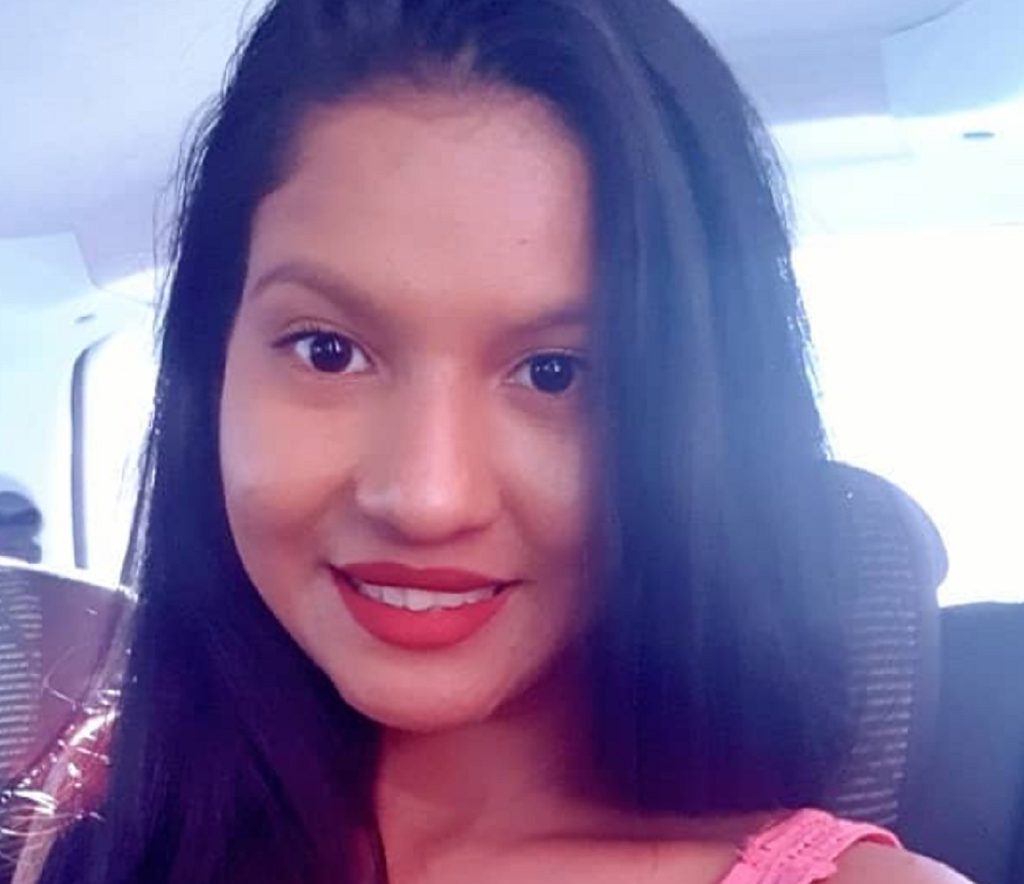 Karine Martins appeared on the reality television show 90 Day Fiance with her partner Paul. The couple was blessed with two kids. In addition to being part of the main series, they were featured on multiple show spin-offs. The pair encountered several obstacles before calling it quits in 2021. After their split, the former couple struggled with their children’s custody. Nonetheless, both parents lost the legal battle, and finally, the kids were placed on Child Protection Serviced. Even though she lost custody, the mom continues to share happy jolly pictures on social media. She received brutal trolling from fans. However, she continues to gain some more followers on Instagram. Recently, she posted a glamorous picture of herself flaunting her nude swimsuit. Keep reading to know the details.

Karine Martin went through several unprepared obstacles. Although 90 Day Fiance gave her immense popularity, the reality television star could not maintain her fanbase. Karine married her American boyfriend Paul in the finale of their season. However, things are only getting worse these days. The parents recently got into trouble after a video went viral on the internet where the former reality television star, Martins, was spotted hitting her husband. Amidst all, Karine is busy building her Instagram following and expanding her business roots. After being away from social media for some time, the TV personality is now back with a bold look.

Karine recently took to her Instagram account to share nude bikini photos promoting the Brazilian swimsuit brand Rio Brasil Beachwear. Martins has recently signed a deal with the company and shared the paid promotion photos on her account. The mother of two posted a nude-colored bikini picture with a beautiful pendant. Using the opportunity, the model penned a strong caption stating, “Nothing is stronger than a woman who has rebuilt herself!” The former 90 Day Fiance star is very active on social media. She enjoys 453K followers on Instagram alone.

The 90 Day Fiance Star Karine Martins is certainly making money from her social media. Amidst everything, she rightfully secured her business deals. However, last week the mother of two shocked her fans by sharing a dancing video on Instagram. She posted a reel on Instagram smiling and dancing to the camera after losing custody

of her two kids.

The court considered her and her husband unfit to full fill the duties of good parents. In the midst of all, the videos received brutal trolling from fans who asked her to go and take care of her instead of posting reels on Instagram. Nonetheless, some fans supported her and asked people to stop spreading hate. Martins kept quiet on the haters. Meanwhile, for more updates, stay tuned to TV Season Spoilers.