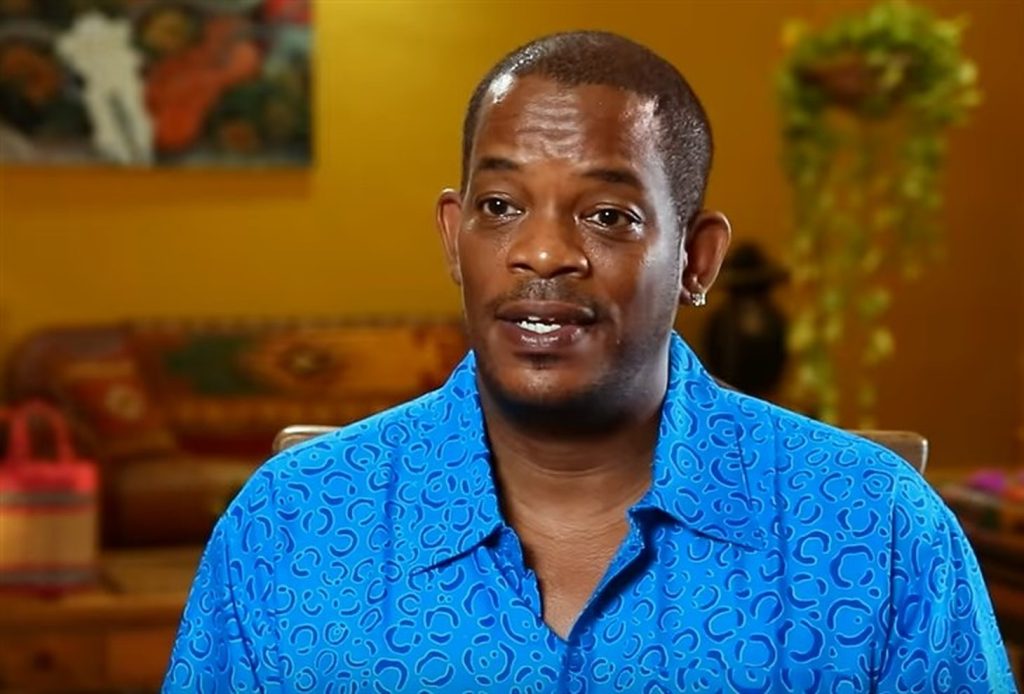 A lot of 90 Day Fiance fans wonder whether Caesar Mack is a devoted or a blind lover. The reality TV star has been dating a Ukrainian woman, Alona, for five years. However, the couple has failed to meet even once over this time. Recently, during the Tell All episode of The Single Life spin-off, Natalie Mordovtseva slammed Caesar for one of his statements in a recent episode. Things went wrong when Caesar proudly stated that he was dating two women from Ukraine because the men there probably fail to treat them well. The statement outraged Natalie, who walked out before he could explain what he meant. Keep reading to know more!

90 Day Fiance: Are Caesar & Maria Together Or Did They Break Up?

Caesar has made several plans to meet Maria but has failed to do so on several occasions. The couple planned to meet recently in Mexico, but Maria could not make it to her journey. Caesar was very hopeful to meet her but ended up heartbroken and alone. Instead of planning another meet-up or booking another flight, Maria broke up with Caesar. The couple’s future remains unprecedented and is hanging in the air. The American star’s co-workers and family are sure that his partner is catfishing him.

Everyone around him believes that his partner Alona has been scamming the 90 Day Fiance star since the beginning. Caesar has sent lumpsum amounts of money to his girlfriend but has never received any credit or gratitude from her. Initially, Maria refused to meet him because of the fear of leaving her father alone during the heated war between Ukraine and Russia, which continues to date. However, this repetitive denial by Alona to meet Caesar has raised many suspicious eyebrows.

Alona, also, Maria does not use the 90 Day Fiance star’s name in her video chats. Caesar’s friends questioned this behavior and doubted that she might also be sending the videos to other men. Irrespective of the denials and heartbreaks, Caesar Mack, is willing to meet Maria. In the show, he said he would save money to book a flight to Ukraine to meet his lover. Hence, the nail technician might have to do innumerable nails to land himself in his girlfriend’s country. Caesar gives this statement after spending almost $40,000 on her.

As per the looks, Caesar is over his first Ukrainian girlfriend, Alona and now has two other girlfriends from the country. He likes two girls, Stella and Katrina, who also want to date him. In fact, he plans to build a family with both of them. This might sound like a story of the parallel, but it is true at all levels, according to the 90 Day Fiance star. Caesar plans to get both of them pregnant and live together happily as a family. Besides, he disclosed that he would order a king-sized bed where the three would sleep with the kids.

The credibility of the statement cannot be assured yet. Caesar Mack’s fans turned against him after his 2010 social media post resurfaced. The nail technician wrote a very offensive, degrading, and racist caption for the picture. In the caption, he stated that he is chasing after white and not black girls. In fact, Caesar shamelessly added that he is a vanilla creme lover. He conveyed his preference for white girls but at the cost of derailing black women. Fans were left disgusted and enraged by his post and felt uncomfortable after reading it. What do you think of Caesar’s love life? For more exciting news updates, stay tuned to TV Season & Spoilers.