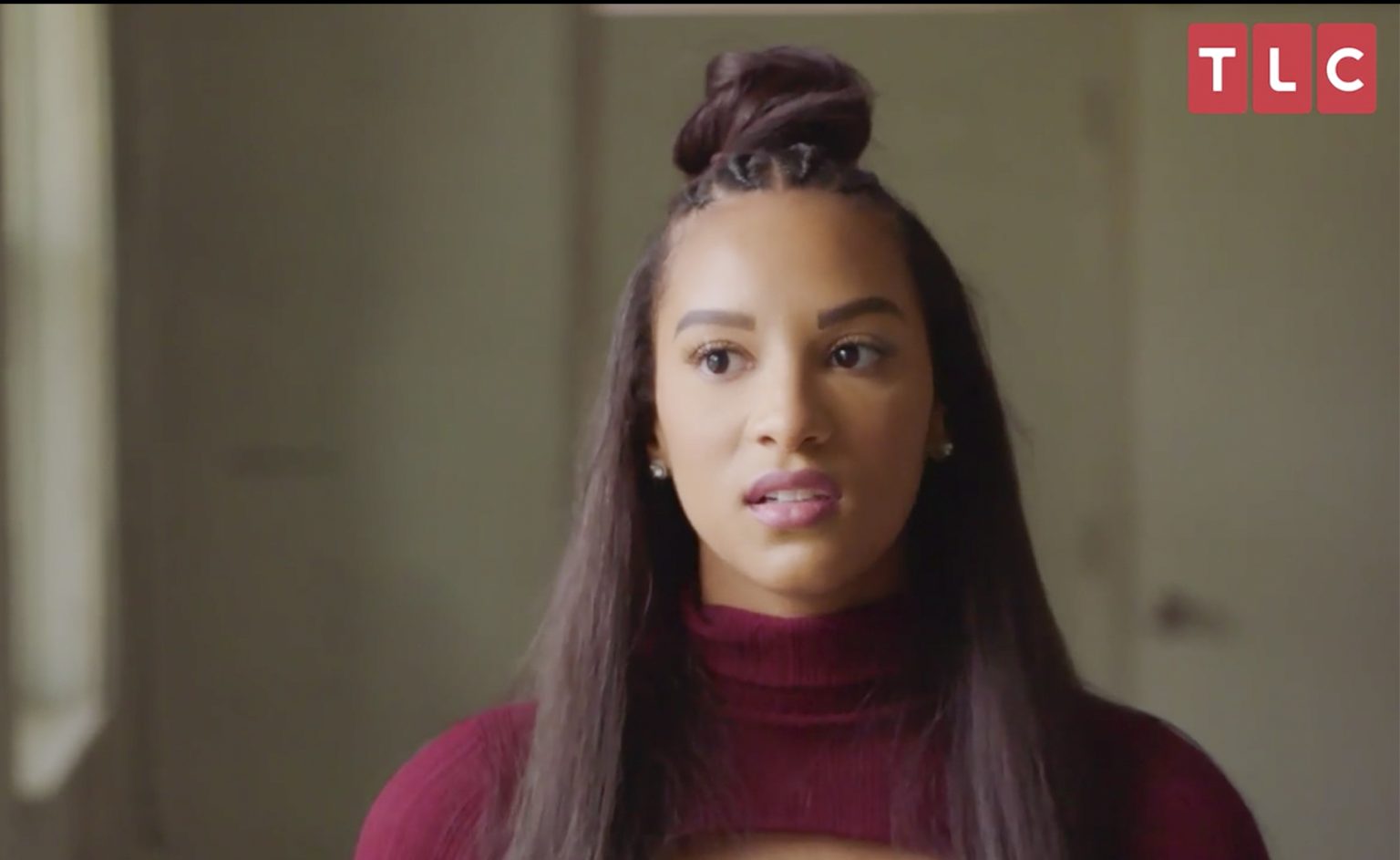 90 Day Fiance: Chantel’s Real Name Revealed! Why Does She Use A Fake Name? [TRUTH OUT]

Chantel Everett is one of the most popular 90 Day Fiance celebrities. Her journey began on the show, and TLC gave her family a show of their own based on her name. They all appear in The Family Chantel. So far, she has a vast fan following, and viewers love watching her family’s drama unfold in front of their TV screens. But what if we told you Chantel is not even her real name? So, what is the star’s actual name, and why does she use a fake one? We also have details about her birth name. Keep reading to know more details about this.

Over the years, the 90 Day Fiance viewers have become familiar with the Everett family. That’s because TLC gave Chantel her own show featuring all her family members. Hence, three of her siblings, Royal, River, and Winter, have become the key focus of the show. Many believe that her name is quite out of place compared to the unique names of her brothers and sister. Well, it turns out that Chantel is not her birth name. As per InTouch, the celebrity’s birth name is CeAir Chantel Wylie-Everett. It is supposed to be pronounced like “see-air” to go along with her sister’s nature-themed name.

celeb has not yet addressed the reason why she prefers Chantel over CeAir. Well, many viewers believe she didn’t see eye to eye with her mother’s choice and changed it. However, there is no confirmation about this speculation either.

In the latest, The Family Chantel season, Pedro and Chantel’s marriage came crumbling down. They began having problems after the former got a new job and began mistreating his wife. At last, they couldn’t salvage their marriage and decided it was best to get a divorce. Hence, the Dominican man made himself a bad reputation after the season finale and started getting a lot of hate. So, she stopped posting on his social media frequently for the same reason. Well, Pedro has made a comeback, and he took a dig at his ex-wife, Chantel Everett.

Pedro Jimeno was lip-syncing using an audio clip. It was completely in Spanish. He said the words, “My Love,” you can be the “last Coca Cola” within a “Dessert.” But, he “drinks juice.” While many supported the celebrity for his funny and savage video, Chantel’s fans began to troll him. They thought it was very immature that Pedro was not letting the matter go. Well, he didn’t react to the hatred and limited his comments section. Keep checking TV Season & Spoilers for all the exciting updates about 90 Day Fiance.