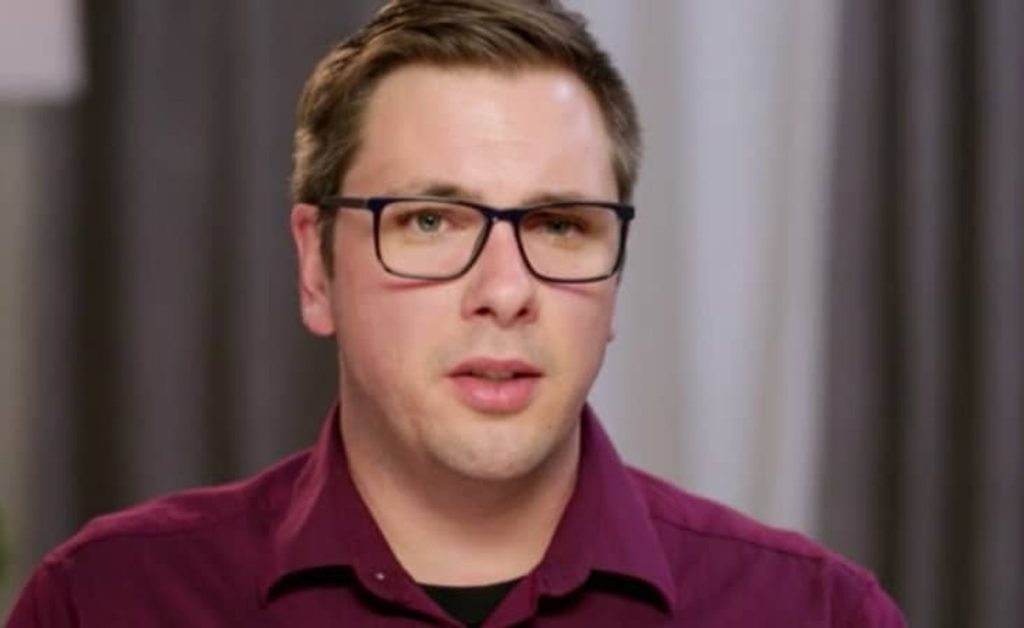 Colt Johnson’s 90 Day Fiance journey began many seasons ago. To this date, he is one of the rare contestants to have appeared on the show with three different wives. While he finally found his forever someone in his friend, Vanessa Guerra, they are living a good life now. However, things haven’t been looking up for Colt in terms of his career. Many fans believe that his current job is “fake!” Why is that? Keep reading further to know more details about this.

Colt Johnson has been a prominent part of the 90 Day Fiance series. Be it his three different wives or the star’s extremely close bond with his mother, Debbie Johnson. Viewers have seen it all. Lately, he has appeared in The Single Life’s third season as a recurring castmate as her mother is discovering love. However, it seems like things are quite fishy when it comes to Colt’s work life. Initially, he had to go through a layoff, and the series showcased this in one of its episodes. The viewers took note of a lot of strange things after going through Colt’s LinkedIn page.

It turns out that Colt is working for “coltdotwin,” an entertainment media company. As per ScreenRant, its purpose is to mix up entertainment with education. Fans found the entire thing fishy when they went to the company website. Someone stated that it still contains the “loren ipsum” text on the homepage. Apparently, Colt is the only employee and works as a “Creative Director”. Viewers found it odd that he wasn’t the “CEO” of his own company. Others began to wonder if the star was “scamming” people through this job. However, there is no clarification about this as Colt has not yet spoken about this matter.

90 Day Fiance: Is Colt Working Uber As A Driver?

Colt Johnson has to go through unemployment. In fact, 90 Day Fiance captured the same on their show. Since then, he gave no updates about his job status until his LinkedIn page came into the limelight, and fans don’t find that reliable either. In the latest The Single Life Season 3, some keen observers saw something shocking. In a segment, Colt walks out of his mother’s house after having a massive fight with her. He even accused Debbie of treating him like a “second class citizen” while walking out of her house. But viewers were more interested in something else rather than this dramatic brawl.

That’s when the audience saw an “Uber” sticker on his car when he was driving off. Hence, speculation began that Colt’s side hustle is of an Uber Driver. However, there has been no confirmation about this matter, just an assumption. Initially, he was a “software developer engineer” for a gaming company. Hence, the fans were in shock after seeing such a massive alleged shift in his career. But there is no verification about this until Colt speaks up on this. Keep coming back to TV Season & Spoilers for the latest 90 Day Fiance updates.