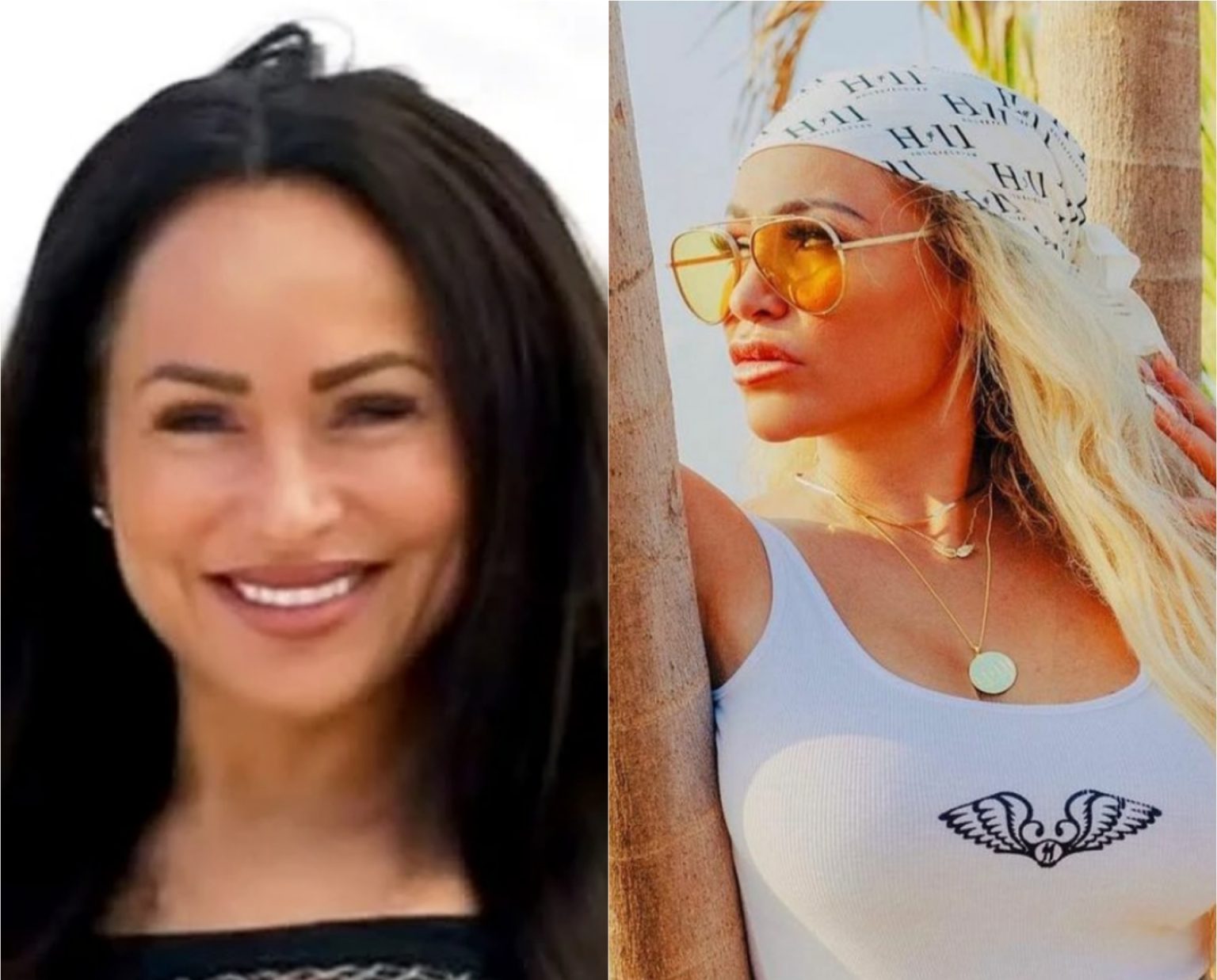 Darcey Silva has always been a part of the limelight. Although she doesn’t star in 90 Day Fiance anymore, she still has a huge fan following. That’s because she and her twin sister Stacey have a reality show of their own based on their names. Apparently, the audience liked the Silva family dynamics so much that TLC gave them their own show. They often get surgeries in the episodes and even promote their procedures through their Instagram handle. Darcey did something similar with a new social media post. Apparently, she was getting her stomach sculpted! Keep reading to know more details about this.

Darcey Silva has become a big name in the 90 Day Fiance franchise. It all happened when she starred in the show with her previous love interest, Tom Brooks. They both have moved on since their relationship didn’t work out. During this, TLC fans also got to meet Darcey’s twin sister, Stacey. Together, they now star in their own reality show, Darcey & Stacey. It has been several years since their TV debut, and things have changed drastically since then. For instance, they don’t look how used to, thanks to getting multiple surgeries done on themselves.

Lately, Darcey and Stacey put up an interesting Instagram story on her social media handle. ScreenRant reshared it. It turns out that they were in Connecticut. That’s where the siblings went to a spa for a “stomach sculpting” session. The 90 Day Fiance star and her sister explained this in the video. It turns out that the session would “tighten their skin”. Later on, the sisters put up another video where someone was moving a tool all around their stomachs. It was also radiating red light. The Silva sisters also promoted the spa through their posts and urged their followers to come to visit the place to give the procedure a go.

Darcey and Stacey aren’t the ones who hide that they got surgeries. In fact, both of them are constantly trying to achieve that “barbie-like” look. In order to do so, they have undergone multiple cosmetic procedures, be it for their breasts, eyes, lips, and so on. This scares the 90 Day Fiance fans, and many urge them to slow down a bit. As mentioned above, Darcey took to her social media to reveal her stomach sculpting procedure. Not only would it make her skin tight, but it would also break down fats so she could lose weight. The viewers were not happy with this reveal.

Many of them took to their social media to shun Darcey. They wanted her to make healthy lifestyle choices and lose weight through dieting and working out. Fans found it improper that the woman was spending lots of money on costly procedures instead of working hard for getting a good body. Like always, Darcey has not yet responded to the backlash. In fact, her Instagram handle remains private to ignore all the negativity and hate. Keep checking TV Season & Spoilers for all the latest 90 Day Fiance updates.