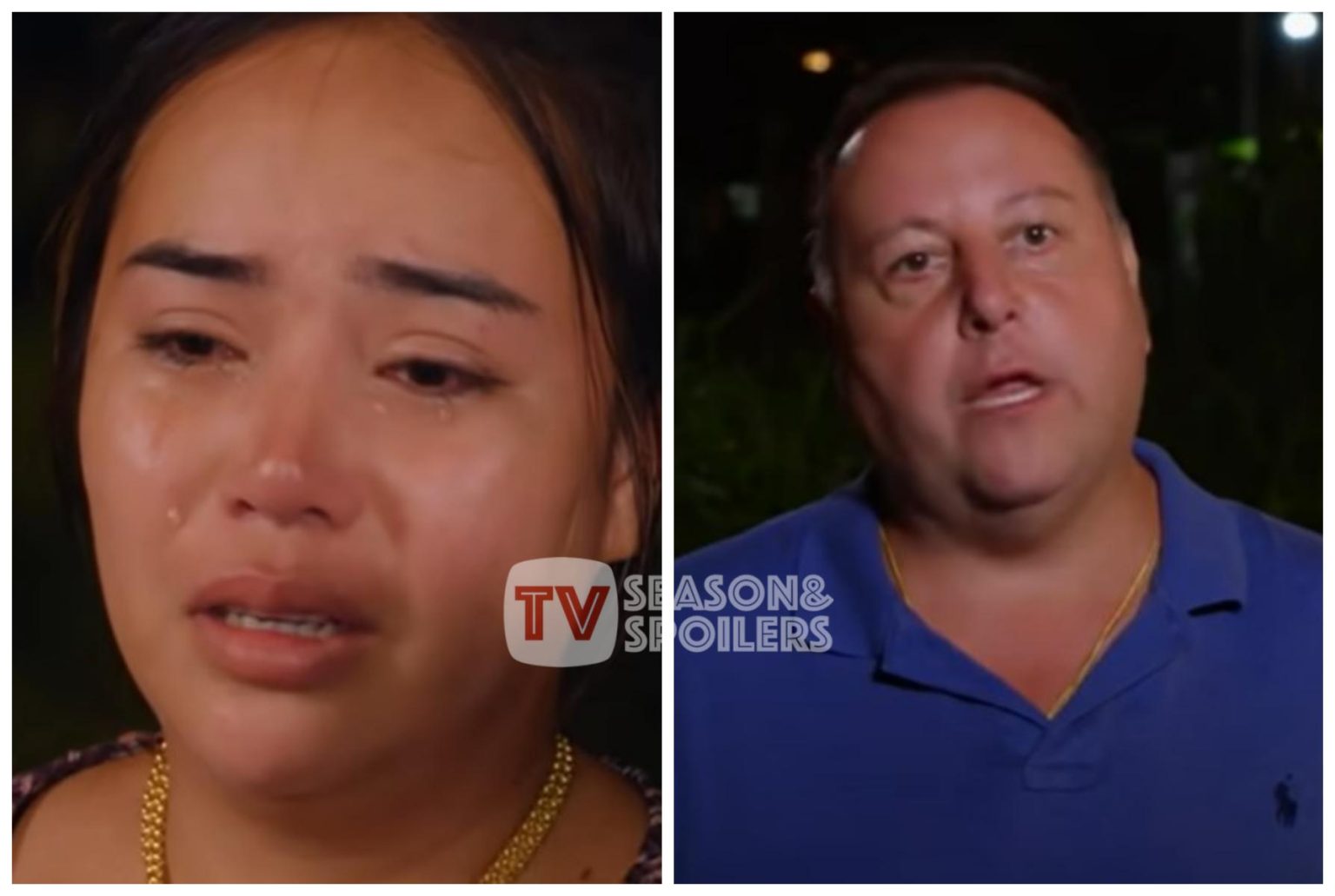 David and Annie have become one of the most adored 90 Day Fiance couples. Although they had their fair share of fights and problems earlier during their debut, all is well now. The viewers respect David for going through a complete 180-degree change to make his marriage work with Annie. Earlier, he used to struggle with gambling and alcohol. But all that is in the past, and the couple is very happy now. A new adventure awaits them in the latest After The 90 Days season. It turns out that David has his mind set on becoming a monk to pay his special tribute to Thai culture and traditions. He even told his family about the same. Keep reading to know more details about this.

David Toborowksy and Annie Suwan are gearing up for another season of After the 90 Days. In the first season, the couple had gone to Thailand to bring the latter’s cousin and brother to America. The 90 Day Fiance couple wanted to give them a better education opportunity. However, things didn’t work in their favor, and they came back without them. In the latest season, David and Annie will go to Thailand again but with the former’s daughter and granddaughter. As the American man wishes to be a monk, more adventures await the couple. He had explained that it is a “rite of passage” for every Thai man. Hence, David wanted to do this in order to pay tribute to Thai traditions and culture.

The 90 Day Fiance star’s wife, Annie, was initially confused. She described her husband’s decision as “interesting”. She went on to explain that he won’t be able to indulge in “sex” and “alcohol” and will only get meals two times a day. Hence, David will have to sacrifice a lot after becoming a monk

. Despite the worry, Annie gave in and showed support to her husband, as it was the least she could do by being his wife. Apart from this, David’s kids were also surprised at this reveal. His daughter mentioned that her father has been “in vain”. So, his wish to shave off his eyebrows and head was quite commendable to the star. At last, the viewers are also curious to see how David’s journey as a monk will play out. He doesn’t want to become a monk permanently but only to pay his respects.

90 Day Fiance: Annie Wants To Have Kids With David!

While David is ready to become a monk in the upcoming After The 90 Days season, Annie also has plans of her own. When the star was getting married to her man, she had made up her mind about not wanting to be a mother. She knew that David was in his 50s and it would be hard for him to parent a newborn at such an age. However, things have changed a few years since they tied the knot. Annie will express her wish to welcome motherhood in the latest spin-off. While they can go for conceiving biologically, adoption is also an option for the couple. The promo didn’t reveal what the couple would opt for.

However, Toborowsky did mention that he has undergone a “vasectomy”. But he was willing to reverse it to make his wife’s dreams come true. He noted that Annie would make an excellent mother. Apart from this, the couple had also opened up in an interview that they have many options in terms of expanding their family. Well, surrogacy might be one of them. David mentioned that the duo looked into a “clinic” in Bangkok for the same. However, he didn’t say much about it. Only the upcoming episodes will reveal whether David and Annie want to become parents. Their new show will premiere on January 10, 2022. Keep coming back to TV Season & Spoilers for the latest 90 Day Fiance updates.