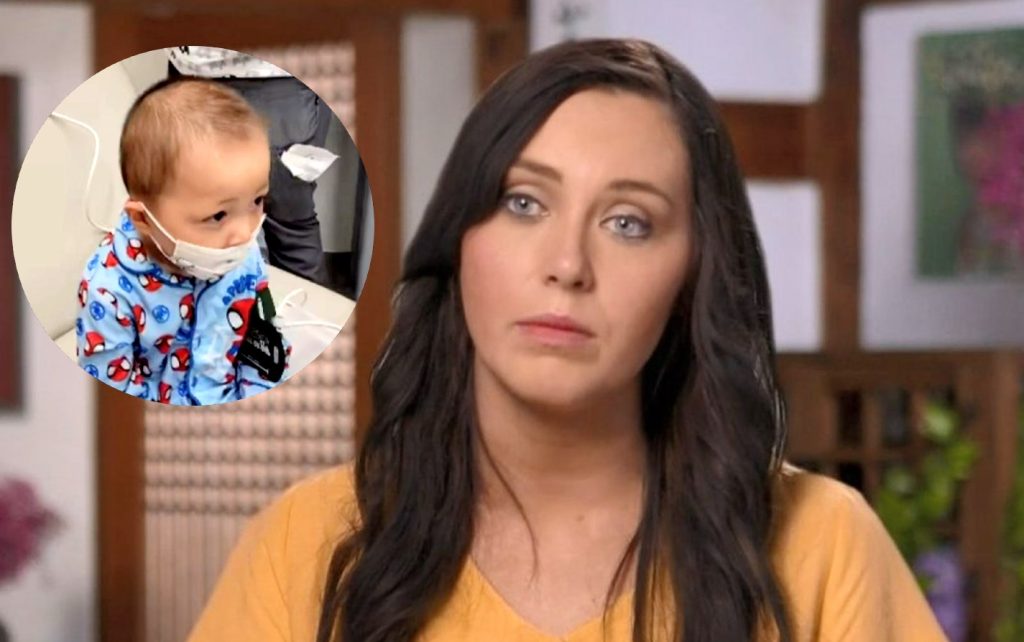 The 90 Day Fiance star Deavan has had a life full of ups and downs. Apparently, the star debuted in the show with Season 1 of The Other Way spin-off. Fans know that during the show, she was pregnant with her second child named Taeyang. Apparently, she traveled to South Korea with aspirations and hopes of creating a future with Jihoon Lee. The duo got married and divorced as well, but not before welcoming their son Taeyang. But it seems that Clegg’s life didn’t spare her peace. In May, she revealed that her son was diagnosed with B-cell acute lymphoblastic leukemia. Hence recently, she shared an important update regarding the health of her three-year-old. We have all the information you might wish to know, so keep on reading.

The 90 Day Fiance star Deavan has been facing a lot lately. Watching your own child in a life-and-death situation is never easy for a mother. Yet, the TLC star is keeping her core strong and is trying to handle the situation with utmost bravery. Lately, the three-year-old has been having a rough time. Apparently, little Taeyang is undergoing chemotherapy and other treatments to cure his blood cancer. However, Clegg has always kept her fans updated about her son’s health via social media.

Recently, the matriarch took to Instagram and shared a recent update about her three-year-old. She stated that Taeyang had been admitted to the hospital and would keep updating everyone. Deavan further added that right now, they are managing the pain and will know more in the morning. The celeb also wrote in the caption that her son is having a bad reaction to chemotherapy. Apparently, all adults and children have mouth issues after this treatment, but the toddler is on the rougher side.

As per the recent update, Taeyang doesn’t like the feeding tube, and he pulled it out last night as well. However, the doctors managed to put it back. Hence, his skin and lips are also healing. Not only this, but doctors suspect that the three-year-old has a severe case of mucositis. Apparently, this could be a side effect of too much chemo dosage. She further adds that his skin condition is because of toxicity, and the mother of three is really scared for her little warrior.

Sadly, the 90 Day Fiance star kid now has ulcers in his throat now. Not only this, but ulcers are accompanied by rashes, a bloody nose, and soars in his mouth, which are causing his lips to peel badly. Evidently, the last round of therapy didn’t go well on his body. Hence because of this, he is not eating anything currently. But, the saddest part is that Taeyang hasn’t eaten anything for six days in a row now. Hence, the doctors decided to install a feeding tube so they could get him the nutrients he needed.

Keeping in mind his deteriorating condition, the three-year-old will stay in the hospital for a few more days. However, Daevan is hoping that her kid gets better before Christmas and returns home. But he’s a bit critical now as he didn’t even speak for a few days now. Apparently, because of his rashes, Taeyang couldn’t talk. However, fans are praying for the toddler and want him to get well soon. But as per the recent update, it seems that the star kid is really having a hard time. But he, indeed, is a warrior as he came a long way. Keep coming back to TV Season & Spoilers for all the latest 90 Day Fiance tea.