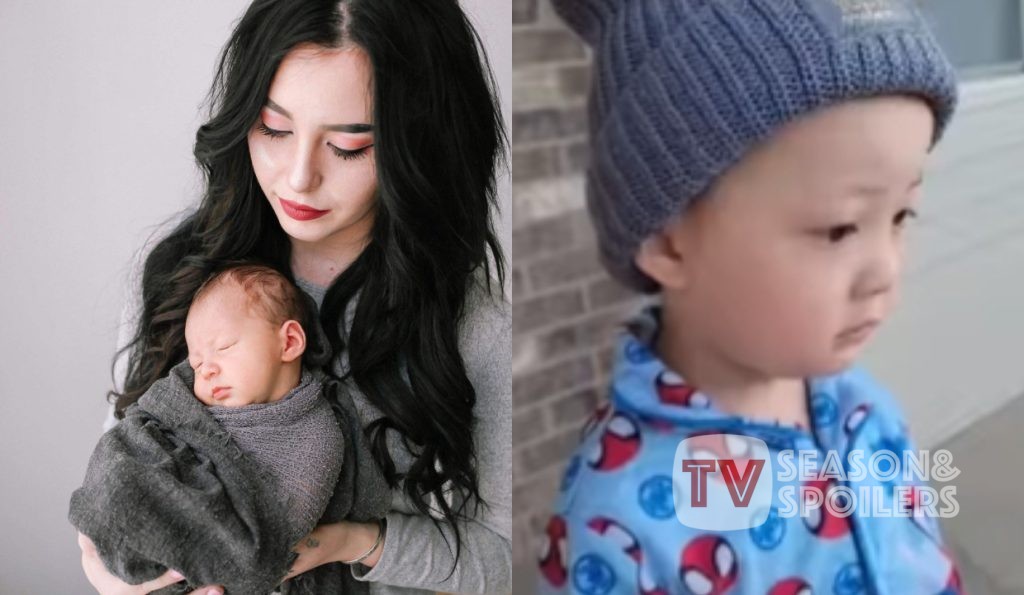 90 Day Fiance: Deavan’s Son Taeyang Rushed To The ER! Had A Near Death Experience

Deavan Clegg and her relationship with Jihoon Lee became the talk of the town through 90 Day Fiance. Alas, they aren’t together anymore. Apart from this, Deavan also has custody of their son, Taeyang. The family is going through dire times. That’s because the little three-year-old is battling cancer. Lately, his mother shared another deeply worrying post. That’s because her son had to be rushed to the hospital unexpectedly. Is he okay now? Well, keep reading to know all the answers.

Deavan Clegg has been going through what many may call every parent’s worst nightmare. This year, right after her family celebrated her son Taeyang’s third birthday, they discovered something gruesome. Apparently, the little one has been suffering from blood cancer

, i.e., b-cell acute lymphoblastic leukemia. So, Deavan has been making posts about his health and how the family has been dealing with this major setback. In her latest Instagram update, she mentioned her son had 102 degree of fever. Hence, they had to take him to the hospital in an emergency.

Deavan mentioned that her family is not “rich” or “famous” just because she starred in 90 Day Fiance three years ago. While trying to depict her reality, she made another scary revealtion. The former TV star mentioned that going through high fever can be “deadly” for little ones undergoing “chemotherapy”. Taeyang needed another “emergency blood transfusion” even after going through the same only a few days ago. She also urged her followers to stay safe and clean during the “flu season” as it can be deadly for young kids. Taeyang is still in the hospital and running a high fever. His mother hoped he could return home soon.

Deavan Clegg’s Instagram posts have been heartwrenching lately. As mentioned above, her son, Taeyang, is battling blood cancer. He is also undergoing chemotherapy for the same. Hence, he has to take various trips to the hospital. The 90 Day Fiance castmate mentioned that she recently turned 26. However, the family was in no mood to celebrate owing to their unfortunate circumstances. Sadly, they had to go to the hospital because her baby boy was in need of an “emergency blood transfusion”. Hence, she was by his side in the hospital through it all.

This woeful incident was like a reminder for Deavan about how “scary” cancer can be. But, the young mother was glad to be by her son’s side during his tough times. With this, she also included pictures of her son from the hospital, in scrubs, silently playing with his toys. Many viewers reached out to the family through the comments section to wish them well and prayed for baby Taeyang. Deavan has also started a GoFundMe page so the concerned people can help her family financially take care of her sick son. Keep checking TV Season & Spoilers