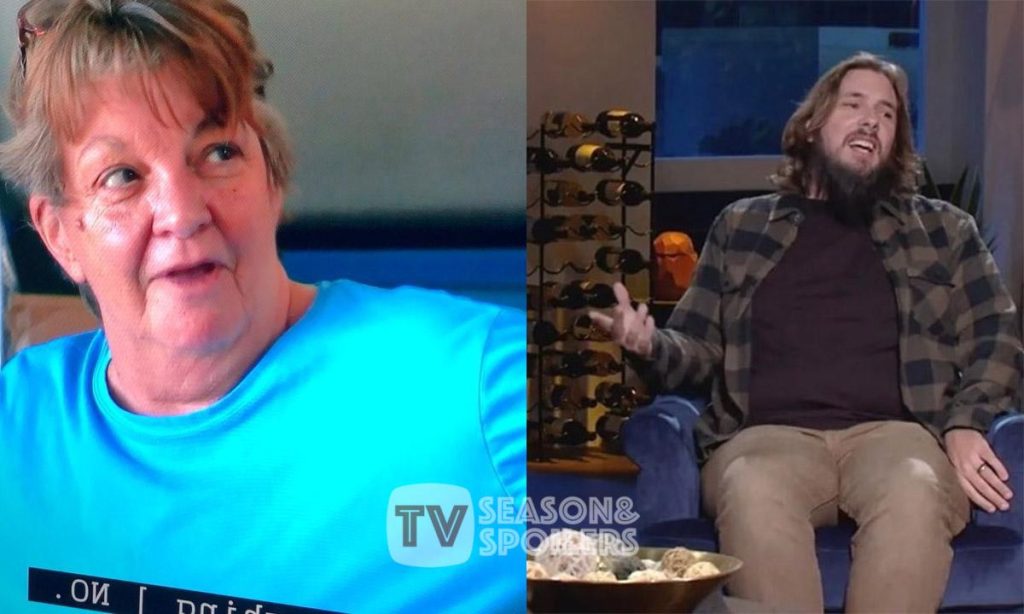 The 90 Day Fiance fans know that Debbie and Colt have never been two peas in a pot. Apparently, the star duo has often been featured fighting with each other. Evidently, Colt and his better half Vanessa think that their issues and misunderstandings are because of their mother. However, in a recent clip, the matriarch also couldn’t control her tears and broke down as her son called her fake. We have all the information you might wish to know, so keep on reading.

90 Day Fiance: Debbie & Colt Burst At Each Other

The 90 Day Fiance fans know that Debbie and Colt’s relationship has been deteriorating day by day. Apparently, the star duo, who once had a close-knit bond, now cannot even bare each other. Seemingly, the star kids think that their relationship problems are because of Debbie. However, in a recent Tell All episode, Debra burst into tears after rewatching a vigorous fight from the past. Yet, it seems that Colt didn’t even melt down and instead accused her mom of faking everything.

Fans know that in the recent season, fans have witnessed the star kid accusing his mother of guilt-tripping him and ruining his life. Not only this, the matriarch didn’t keep quiet and slammed her son by saying that his later father would be disappointed after seeing him this way. However, fans know that Debbie has moved out because of the accusation put on her for disturbing Vanessa and Colt’s married life.

Later in the clip, a past fight between the mother-son duo was played, leading to Debbie’s breakdown. Apparently, she couldn’t even watch and burst into tears. However, even after watching his mother crying badly in front of his eyes, the star kid exclaimed that he didn’t feel anything. Evidently, he claims that his mom is faking it. However, Ceaser jumps into the conversation and warns Colt to behave and show some respect towards his mother because he’ll get only one mother in life.

90 Day Fiance: Debbie Thanks Anny & Robert Springs For Being On Her Side

The 90 Day Fiance fans know that Debbie has been a victim of severe hatred and mockery. Apparently, in a Tell All show Josh Weinstein with some other cast members, made fun of the matriarch and mocked around, saying that they should ‘mute’ Debbie. However, it seems that not everyone is against the star, as Robert and Anny come to her rescue. Recently the celeb posted a screenshot in which Robert yells, “don’t mute Debbie!” The matriarch felt loved and supported and hence decided to thank her co-stars.

Not only this, Debbie added that she was blown away, and it is an honor for her to have these celebs on her team. Not only this, but it seems that Larissa Lima is also on her side. Recently, she stated that she is in Team Debbie. Fans know that Larissa is the ex-daughter-in-law of the matriarch. Still, she decides to support her. However, the star was happy to know that she has supporters as well. Keep coming back to TV Season & Spoilers for all the latest 90 Day Fiance tea.