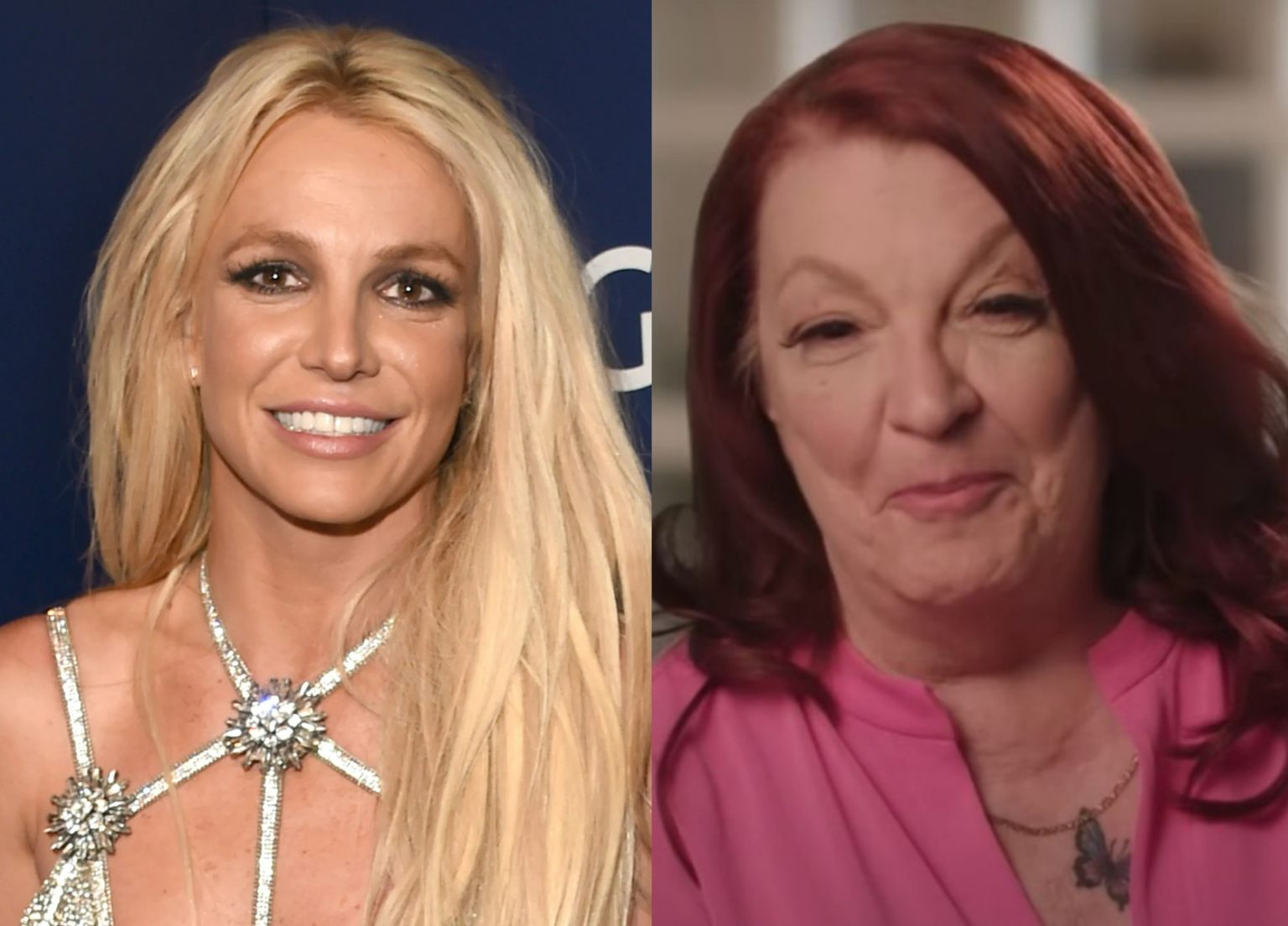 Debbie Johnson made her debut as a side castmate in 90 Day Fiance. She is Colt Johnson’s mother and caused a lot of trouble in his and his partner’s lives. She then got a show of her own, The Single Life, where she has been depicting her dating adventures. Hence, fans are seeing her in a new light now. Amidst all this, some keen observers have found a connection between her and international pop sensation Britney Spears! What is it? Keep reading to know more details about this.

Debbie Johnson is 70 years old now. She became one of the oldest castmates to make her debut on 90 Days: The Single Life. Fans of the show were curious to know about how her dating adventures will go on the show. Lately, things are going great as Debra found love in a Canadian man, Tony. Both of them have defined their relationship and are boyfriend and girlfriend now. But there are a lot of things regarding Debbie’s life that the show is featuring in the current episodes. Well, she was married before meeting Colt’s father, Harley.

Debbie Johnson’s first husband was a man by the name of Steve. The series also showed a picture of the couple from when they were young. The TV celebrity was merely 17 years old at that time. Many Redditors reshared this moment on their platform. A 90 Day Fiance

mentioned that young Debbie shares an uncanny resemblance to dark-haired Britney Spears. Many seemed to agree with this and complimented her for being so beautiful back in the day. In fact, some fans started speculating that young Debbie looks like Spears so much that the two of them could even be related. For privacy reasons, TLC had blurred out Steve’s face. Do you think there’s a connection between them? Tell us your views in the comments below.

90 Day Fiance: Debbie Gets A Makeover To Look Like Colt’s Ex, Jess?

As Debbie made her debut on The Single Life, she turned over a new leaf. After being single and losing Colt’s dad for a decade, it was time for her to move on. She was 69 years old during the time of the filming for the first season. That’s when Mother Debbie underwent an extreme makeover. She debuted her new fashion sense as well as her bright red hair. The viewers were amazed at this and complimented her for embracing a change and understanding how hard it must be for her to get out of her shell. They also wished for the best for her.

However, there were some viewers who had different opinions. They pointed out that Debbie’s red hair resembles Colt Johnson’s ex-wife, Jess Caroline. Hence, it was quite a creepy revelation for them. The audience couldn’t figure out why Debbie would choose the kind of look which resembles Colt’s former lover. However, neither Colt, Jess, nor Debbie reacted to these speculations. All of that is in the past now, as Debbie is in a much better place in her life, happy with her Canadian boyfriend, Tony. Keep coming back to TV Season & Spoilers for more 90 Day Fiance updates.