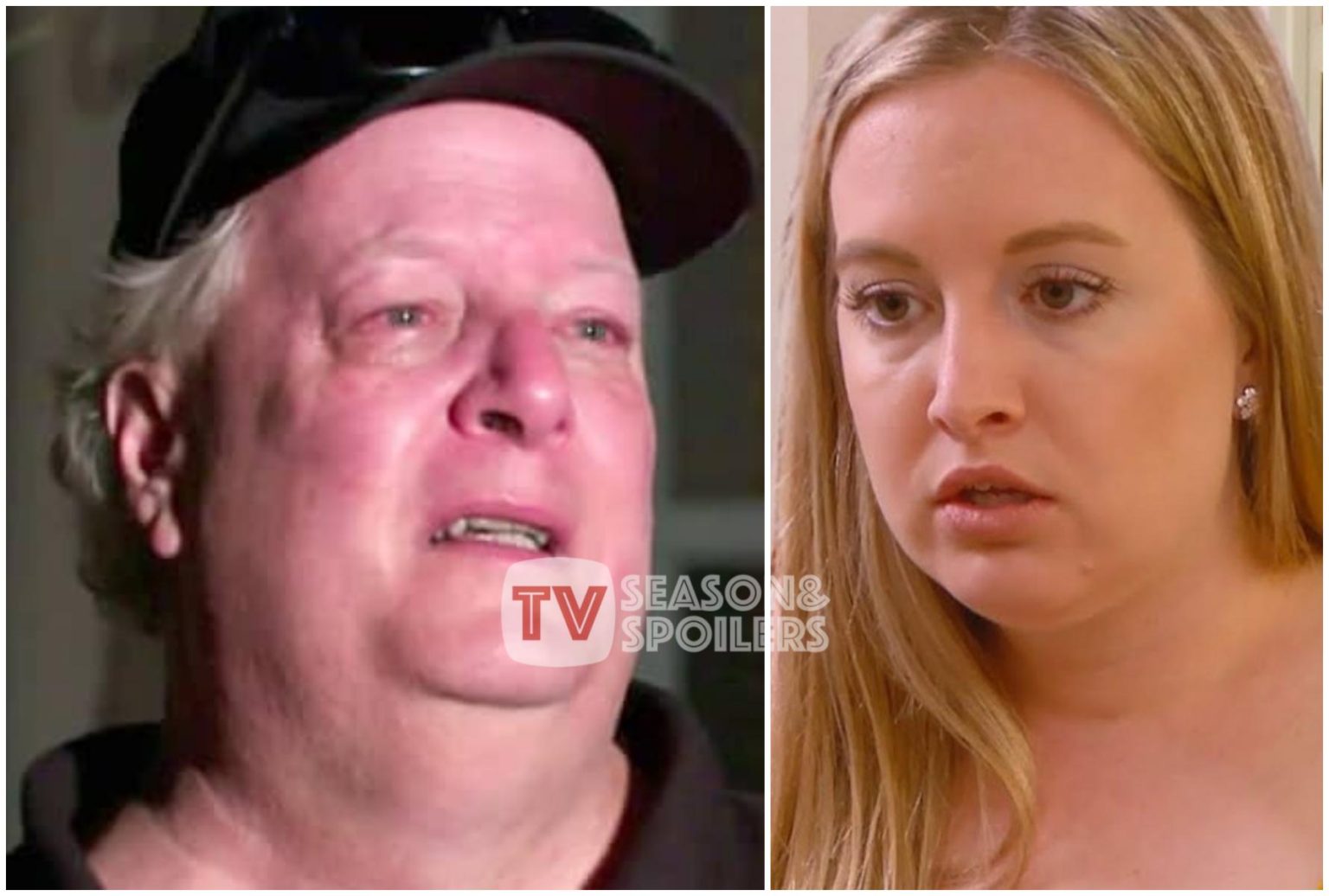 90 Day Fiance: Elizabeth Potthast Is Still Not On Good Terms With Her Family?

Elizabeth Potthast and her husband Andrei Castravet had a fair share of ups and down in their relationship. The couple was madly in love with each other, and even after receiving immense backlash from her family, they tied the knots. Moreover, their relationship is solidified with time. The happily married couple shares a daughter while a second child is on the way. The pair is back on the screen with the new season of 90 Day Fiance: Happily Ever After. Although their relationship is heading in the right direction, Libby and Andrei continue to struggle to be on good terms with the former’s family. Elizabeth recently opened up about tensions with her parents. Keep reading to know the details.

90 Day Fiance: Elizabeth Potthast Opens Up About Her Family Feud

Elizabeth and Andrei are quite happy to welcome their second child. They are appearing in the new season of Happily Ever After as well. Recently, Libby talked about her family feud. She is still not on good terms with some of her family members. In an interview with UsWeekly, the reality television star revealed that she has become more mature. The 32-year-old said she could see people’s true colors as she became more successful. In their joint statement, Potthast and her husband revealed that they often go back and forth with her family. Meanwhile, Libby said that as she now has her own family, she sees things through a different lens.

Andrei clashed with her family during the fifth season of the show. Things were normal until Catravet asked for a $100,000 loan from her father, Chuck. Sadly, the latter denied the request and asked his son-in-law to work for his company instead. Later, the issues culminated after he fought with one of Elizabeth’s siblings. Seemingly, nothing is going well between them. Libby believes that she could now see her family’s true colors. Her sisters are not very supportive.

The latest season of 90 Day Fiance: Happily Ever After has revealed amazing secrets about the star cast. Elizabeth Potthast showed her fans her amazing singing talent. She is now quite serious about her career and plans to pursue her passion for music. Libby enjoys singing, and she even quit her job at her father’s company to pursue a career in singing. Libby and Andrei revealed their plans in the recently released episode. The couple recently moved into their new house.

Libby’s husband supports her singing career and even asked her to turn their spare bedroom into a music studio. Elizabeth recently sat down with her father to discuss the same.  The TV star further revealed to the cameras that she never envisioned working with her father. However, recently, she thought of pursuing her passion. Elizabeth believes that singing has always been her love, and now she wants to step into it professionally. Moreover, she recently shared a video on her Instagram page singing a few lines of a cover. Well, viewers were pretty surprised by her singing and asked her if it was actually her voice. In fact, some thought that she was doing a lip sync.