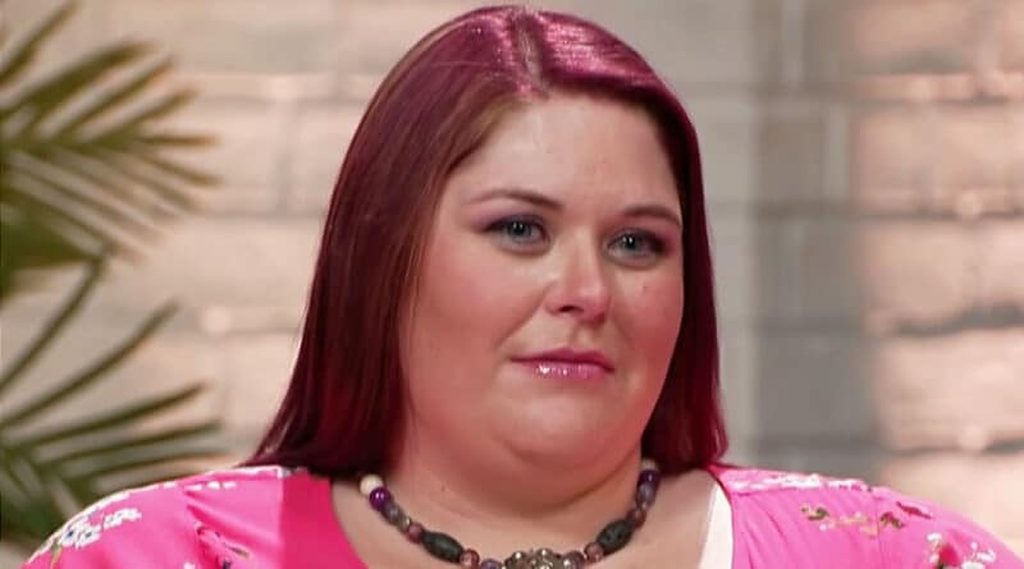 The 90 Day Fiance star Ella Johnson has been focusing on her health. She is in the sour talk of the fans ever since the American beauty was introduced to them in Season 5 of Before The 90 Days. Ella was obsessed with Asian culture and anime. Fortunately, when she met a Chinese guy Johnny Choa, she immediately fell in with him. However, the pandemic acted as a barrier in their love story. Ella wanted to meet him in person. However, he was struggling to visit America. After their split, Johnson started focusing on her health and weight loss. In the past few months, Ella has lost 25 pounds. Keep reading to know the details.

The 90 Day Fiance star Ella Johnson was extremely happy after she met her Asian Prince Johnny. Fans have seen her obsession with anime and Asian culture. And to date, a guy from Asia was a cherry on the cake. The American native asked her Chinese boyfriend to come to the USA. However, if Choa had to leave his country, he would have lost his job. He was the only bread earner for his family, so he always dogged her question to visit her. Sadly, he lied to her that he was afraid to visit America because of Covid 19.

Ella was missing intimacy in her relationship, and out of anger, she betrayed him with one of her friends. Nonetheless, Johnny forgave her and was determined to marry her. He promised her during the Tell All episode that he would visit Ella by February of the year. However, he postponed his plans. Frustrated by his unrealistic promises, Ella broke up with Johnny. After her breakup, the stat was focused on her health and diet. The reality television star has recently posted a picture of herself in a blue off-shoulder dress, revealing that she lost 25 pounds in the last few months.

90 Day Fiance: Fans Troll Ella Because Of Her Cheating Scandal

On the one hand, Ella was very happy with a new makeover and weight loss, while on the other side, her fans were not still over her cheating scandal. Viewers hated her after she revealed that she cheated on Johnny with another guy. In the comments of her latest post, one user asked her about her dating life. She replied that she was waiting for the right man. However, another user slammed her, saying, “Just don’t cheat on them.”

On the other hand, her ex-boyfriend Johnny was happy for her and told her she deserved someone better. Meanwhile, TLC is preparing to cast her for another season of The Single Life. Sadly, fans won’t want to see her on any season of 90 Day, and they asked the channel to reconsider their decision. What about you, do you want to see Ella Johnson in the next season of The Single Life? Tell us in the comment section below. Meanwhile, stay tuned to TV Season & Spoilers for more updates on 90 Day Fiance.