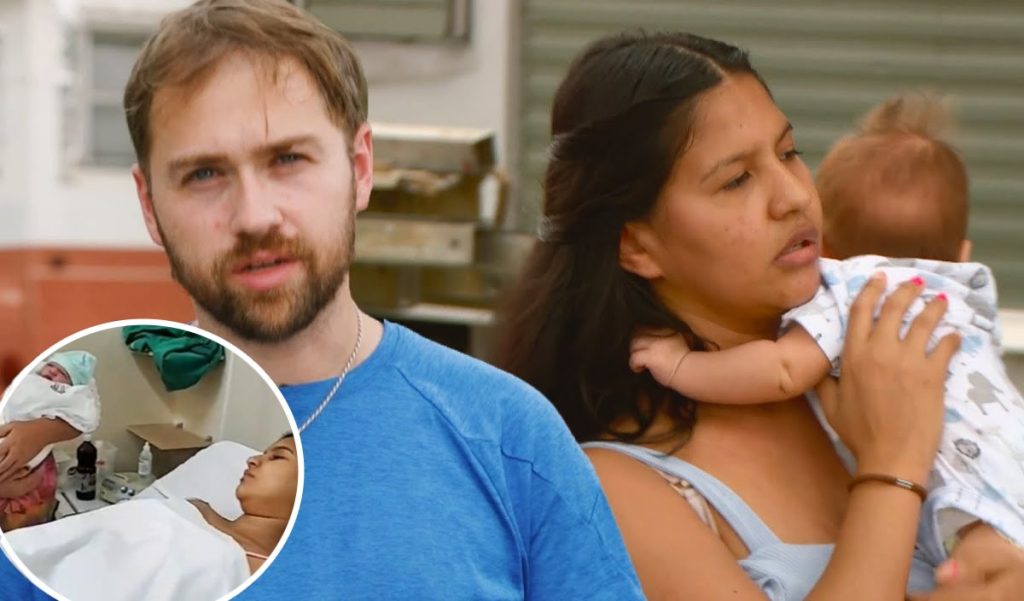 Paul Staehle and Karine Martins were a part of 90 Day Fiance for a long time. Unfortunately, their relationship turned toxic beyond measure, and TLC showed them the exit. Things like sexual abuse and domestic violence started getting associated with their names, and matters got worse. It also cost the couple their kids. This is because the court considers them “unfit” to be taking care of their sons, Ethan and Pierre. Hence, Paul and Karine’s kids are under the care of foster parents for the time being. During this time, the American star took a trip down memory lane and shared old pics of his wife and kids. After all of the drama that took place in the past few months, fans find it odd that Staehle is posting Karine on his social media. Keep reading to know more about this.

Paul and Karine Martins had a lot of issues when they first got serious with one another. This includes their language barrier and cultural differences. Yet the 90 Day Fiance duo made it work, tied the knot, and had two kids. Unfortunately, their life began to deteriorate after moving to the US. As mentioned above, the couple has had issues like domestic violence and sexual abuse surrounding their names. Things have taken a drastic turn as they lost their kids’ custody. Hence, Karine has been following all the protocols to regain it.

Amidst this, Paul ended up sharing some videos on his social media handle. One of the clips had Karine giving birth to their baby boys. The rest of them were from the time both of them had custody of their kids. Despite this, the 90 Day Fiance fans were in favor of Karine instead of Paul. They shunned him for escaping his parental responsibilities and vacationing in Brazil

. The audience noted that posting videos from simpler times doesn’t prove anything, and Paul must make more efforts to be involved in his kids’ lives.

90 Day Fiance: Karine Martins Breaks Down After Meeting Her Kids!

As per the court, Karine Martins is following all their rules to regain her son’s custody. The officials have only allowed her an hour’s worth of time during a week to meet her kids, Ethan and Pierre. While the 90 Day Fiance star finds this unfair, she has been doing all she can to be around her baby boys. In one of her Instagram stories, Karine broke down in front of the camera. She shared something gut-wrenching in the post. It turns out that her kids have started referring to their foster parent as their “mom”.

Since Karine is their biological mom, it was quite hard for her to witness it. She didn’t share much about the new agreement involving her children. Unfortunately, Karine was in a bad state, with her eyes puffed up, and it appeared she had cried heavily. In fact, people had “forbidden” her from posting updates about her kids. The viewers took to the comments section to assure her that her kids would be back with her soon. Keep coming back to TV Season & Spoilers