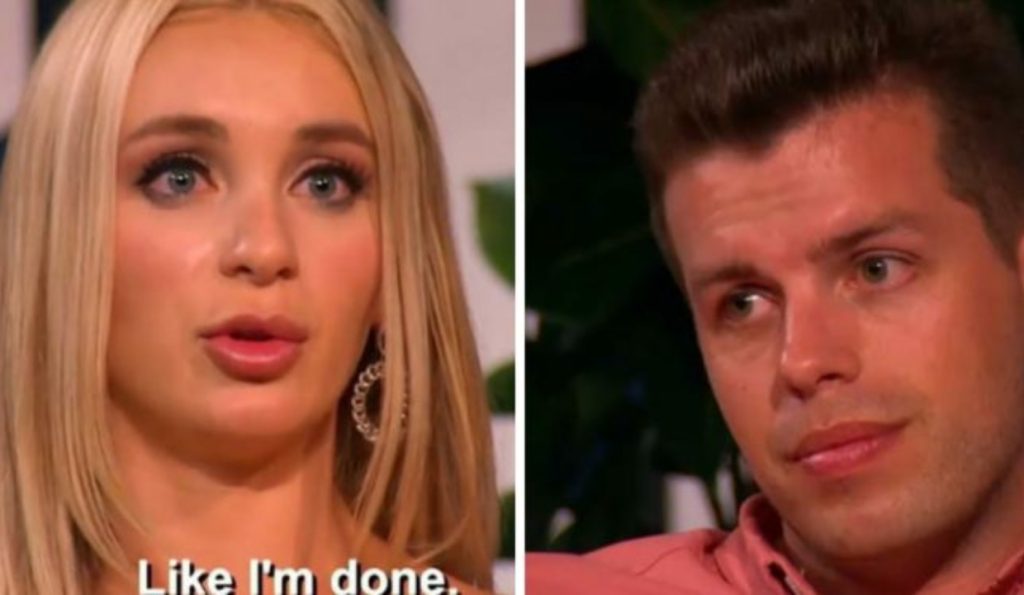 The 90 Day Fiance star couple Yara and Jovi has been together despite several rough ends! However, fans knew that the couple isn’t two peas in a pot since the start. Apparently, if we consider their journey, they have always made decisions individually! They have never considered each other’s opinions while making decisions. However, due to Yara’s recent activities, fans feel that she is looking towards a future that just belongs to herself and her kid! And her husband isn’t a part of it! To know more, keep on reading.

90 Day Fiance: Yara Decides To Shift In A New Country!

The 90 Day Fiance couple Yara and Jovi were introduced to each other during Season 8 and eventually got married on Valentine’s day in 2020. The couple had a rough start since Yara had disguised Jovi’s beloved city, New Orleans. She didn’t take much time to move to the suburbs and live there. Meanwhile, Jovi has always been far away because of his work. Lately, the couple has been living in the US, but it seems that Yara is thinking of moving without her husband. Recently, Yara had a lucky streak as she got her Green card, which meant she could finally visit Prague.

Evidently, it has been two years since Yara’s daughter Mylah hasn’t seen her grandmother. Indeed the star has been under pressure from the war her homeland is undergoing, but whatever it is, she feels more at home in Europe. That is when the star’s mother suggested she look for apartments in the city. So, now the mother-daughter duo can spend more time in Europe, and Yara can stay in touch with her family and friends.

But where is Jovi in all this? Yara didn’t even discuss with her spouse that she was thinking of changing countries. The Ukrainian 90 Day Fiance star is acting as if she is a single parent and has all the authority over her kid! Fans feel that the couple isn’t just thinking of themselves as a couple and aren’t working for their future! Instead, just selfish individual steps wouldn’t lead them toward any good!

The 90 Day Fiance: Happily Ever After Season 7 featured the couple’s life after marriage. Fans feel that the couple’s relationship is deteriorating day by day. Viewers remember how Jovi insulted and humiliated his wife for her post-baby body. Even it was evident that the star missed her bachelor days. Meanwhile, Yara’s decisions as a single parent make fans think that the couple isn’t compatible and that for them to last is very difficult.

Many 90 Day Fiance fans slammed Yara for her selfishness. A fan wrote that Yara is making decisions like she has sole custody of Mylah. Another one pointed out that, obviously, it’s understandable that she wants to see her family more often, but she should at least discuss it with her spouse. The third viewer added that it doesn’t seem the couple actually loves each other, and they are together just because they share a daughter! Keep coming back to TV Season & Spoilers