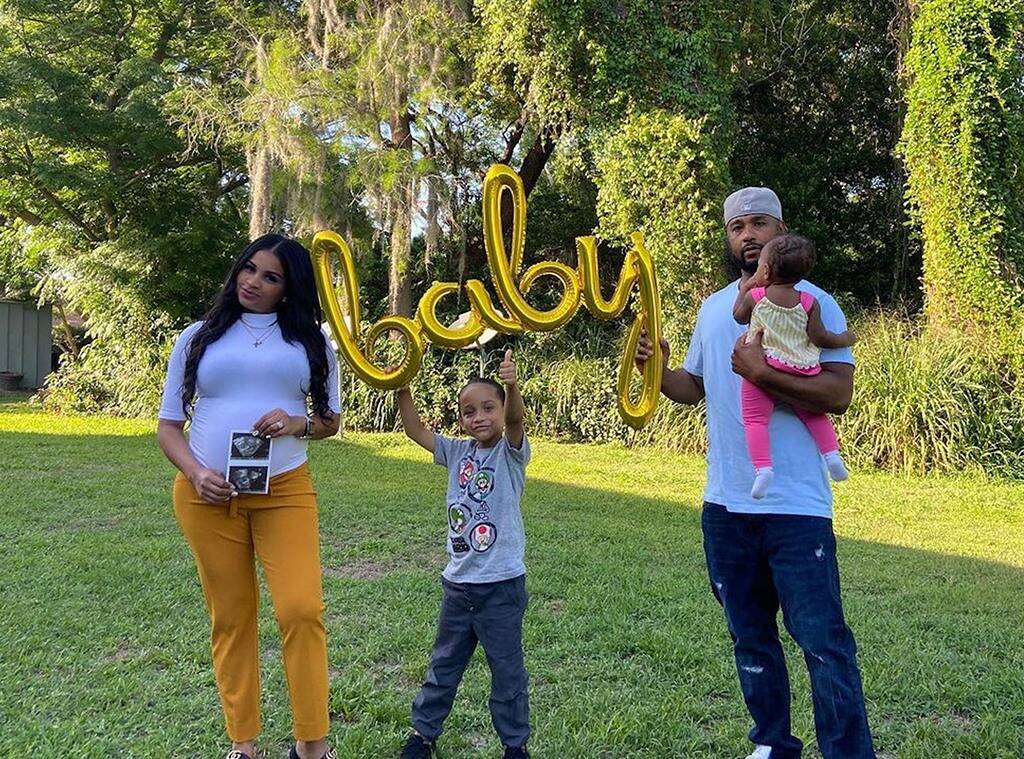 When Anny Francisco first came to the United States, almost all 90 Day Fiance fans thought she was after Robert’s money or the green card. However, a few years have passed, and now she is one of the purest souls in fan’s eyes. Not only did she take on the role of a loving mother for Robert’s son Bryson, but she also had a significant positive influence on Robert’s life. Now that she is pregnant again, the reality TV star posted pictures from her pregnancy photoshoot on her birthday. Let’s take a detailed look at this.

Anny’s latest pictures from her birthday have been gaining a lot of praise from 90 Day Fiance fans online. Flaunting her gorgeous thigh-high slit dress, Anny carried her baby bump. As reported by Screenrant, this is going to be Robert’s seventh child. Anna And Robert welcomed their first little one in July 2020. Now that their daughter is somewhere around 9 months old, the couple is eagerly waiting for their second bundle of joy.

This time comedy couple is going to have a boy. As a token of celebration, the 32-year-old reality TV star celebrated her birthday with a stunning pregnancy photo shoot. With a stunning lush green background and grass beneath, it’s obvious that the photographer picked the best background he could.

The greenery and her backdrop highlighted Anny’s beauty. Most fans asked her where she got the dress from. Others pointed out how she is so beautiful both on the inside and out. Robert’s son Bryson had a baby sister last year in July. But he also wanted to have a little brother. So, it looks like his wish is soon going to come true. Although the couple hasn’t confirmed when their second baby is due.

Meanwhile, other 90 Day Fiance stars including Varya, Sumit, David, and Amira also praised Anny’s photoshoot. Even though Anny and Robert had their ups and downs when she first arrived in the US, the rough patch seems to have been gone for a long time now. In addition, fans were touched when Anny expressed her openness to adopt Robert’s son Bryson.

Anny has successfully changed the general perception that foreigners have been using Americans for a green card. She came to the US as Robert’s fiance and is now the mother of his children building a beautiful family life with him. They met on a cruise as Robert traveled to the Dominican Republic all the way from America. And just after spending 8 hours together, the couple decided that they don’t want to be apart for the rest of their lives. The rest is history!