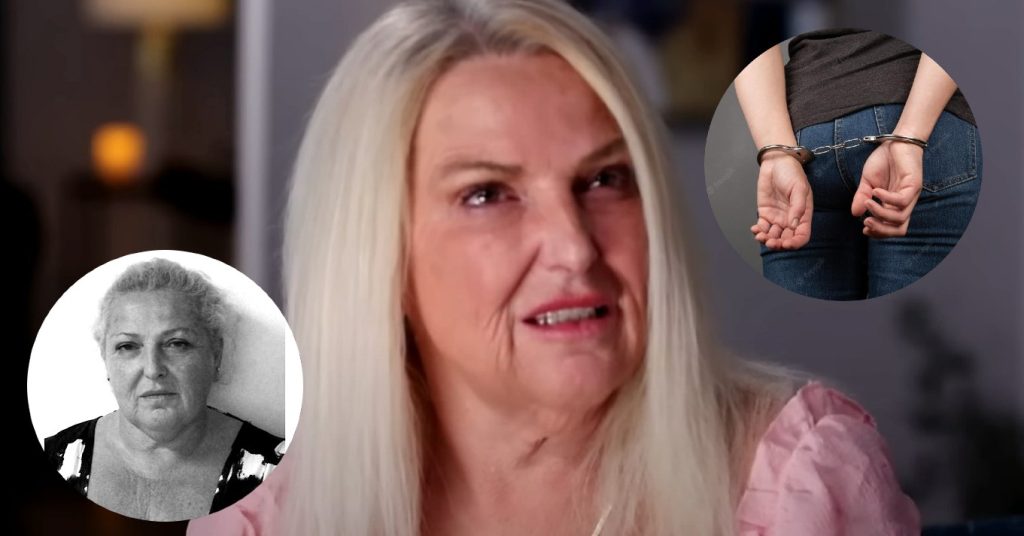 Angela Deem is the most notorious star to have become part of 90 Day Fiance. It all began when she left everything in Georgia to be with her man, Michael Ilesanmi. Both of them got married in Nigeria. Despite this, their relationship didn’t get better. It has now been hanging by a threat in the latest Happily Ever After episodes. The woman gave her man a surprise visit, creating havoc while trying to confront him. Fans now feel that Angela now belongs in prison! Keep reading to know more details about this.

90 Day Fiance: Angela’s Crimes Can Land Her In Prison! Here’s How

Angela and Michael have been showcasing their married life through 90 Day Fiance. They have had many troubles in the past. Yet, they continue to stay with one another. But, the pandemic took a toll on their relationship. Angela had to move back to Gerogia due to the Coronavirus outbreak. Hence, they had not seen one another in person for years. This also created a lot of distancing and led to lots of arguments. At last, Angela gave Michael a surprise visit and came all the way to Nigeria again. That’s when brutal things happened. The American celebrity showed up at his house and forced him to come out.

While doing so, she trespassed and began knocking on his windows. When Michael didn’t come out, Angela began ripping his car apart. She also took out his number plate. Her argument was that everything belonged to her. That’s because the star said that Nigerian law states that all of Michael’s assets were hers as she was his wife. She also physically abused Michael

until her brother stopped things from getting too violent. That’s when a 90 Day Fiance viewer on Reddit stated these acts would have put Angela in jail had she been in America. Then, the audience began shunning TLC for glorifying abuse on their reality show.

90 Day Fiance: Angry Fans Want Angela Out Of The Show!

Though she’s immensely popular, Angela Deem has never been a fan favorite ever since she made her 90 Day Fiance. Her loud personality and willingness to be flirty with every man threw everyone off. On the other hand, Michael was always meek and patient when his wife would unleash her wild side. But matters got out of hand in the previous Happily Ever After episodes. That’s because Angela also hit Michael when trying to confront him. However, the latter’s brother put a stop to it after standing in between them. Since then, the fanbase has been furious at the show’s content.

They have called out TLC for showcasing abuse in their series. The viewers also want Angela out of the franchise and refuse to watch her segments of the show. Most of them had even filed petitions when she got worked up during a previous tell-all. That’s when she aggressively flashed everyone. Alas, it was of no use. So far, even the network has not yet responded to the backlash from the audience. Yet they continue to express their hatred towards Angela-related content. Keep coming back to TV Season & Spoilers