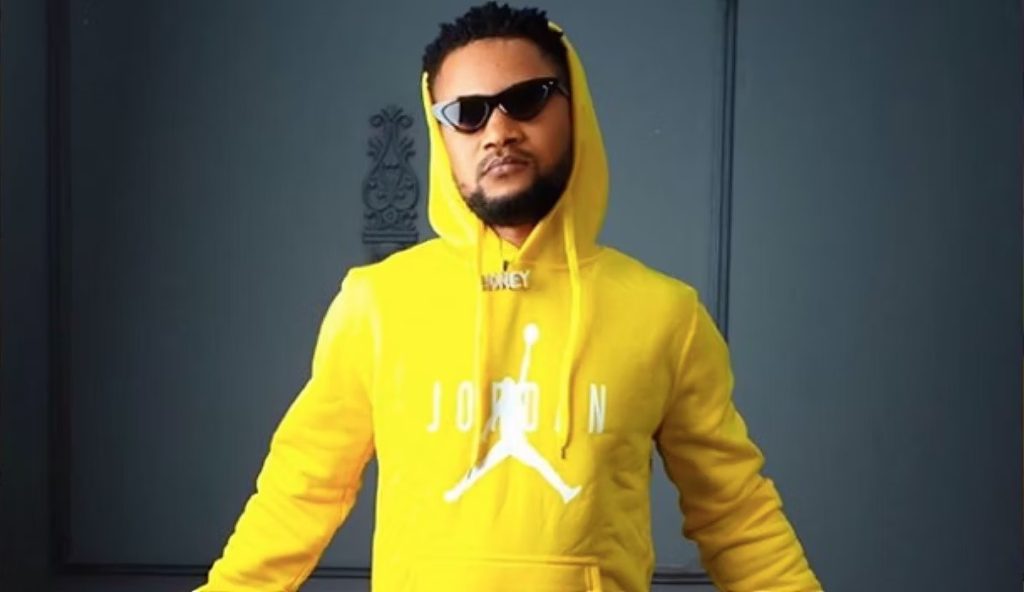 The 90 Day Fiance star Usman Umar has become a lightning rod of controversy in the recent past. The celeb is known for his relationship with Lisa Hamme and Kimberly Menzies. Currently, as per the show’s timeline, he has broken up with the latter, and the situation has become chaotic. Sojaboy has been receiving a lot of backlash because of the same. But now it seems that fans have found something new to slam the star and mock him. The audience spotted several mistakes in Usman’s new Yahoo Boy series and has been calling him out for the same. We have all the information you might wish to know, so keep on reading.

It has been a while since the 90 Day Fiance star Usman Umar became the town’s talk. Earlier, he used to be known for his appearance in the show and for his music. But now it seems that he has made his debut in the acting world as well. Recently, Sojaboy announced his new series named ‘Yahoo Boy.’ Ironically, Yahoo Boy means someone who carries out online scams, usually in foreign countries. Fans took this matter to Reddit after the celeb posted the recent poster of his series.

The thread started on Reddit, asking people to search for what Yahoo Boy means. The user believed that it is a hilarious role for Usman. After denying that he isn’t scamming women in America several times, the celeb is doing the exact role and making his debut in the acting world. Ironic, isn’t it? A user continued by saying that Kim would press the like button till her fingers bled. Another one chimed in to say that although Usman claims he isn’t a scammer, he goes ahead stars in the same role.

Not only this, but the viewers also pointed out several mistakes. In the poster, “Trailer Out Coming Soon” was mentioned, which most of the audience couldn’t get. Some thought that the trailer was out and the series would be releasing soon. Whereas, others were confused about what it actually meant. A 90 Day Fiance fan also pointed out that one of the writers’ names is MUSTY FASHION! Another one added that it is the ‘An’ Sojaboy series which again is a grammatical error. The third one drew the attention toward ‘Ass’ Director. The audience concluded that the poster had not only grammatical errors but also factual design mistakes in it.

90 Day Fiance: Is Usman A Yahoo Boy In Real Life?

The 90 Day Fiance star Usman Umar has been receiving a lot of backlash when it comes to his storyline with Kim Menzies. In the recent Tell All episode of the show, Kim’s son Jamal Menzies called him out for using his mother. He also accused Sojaboy of being with his mother just because of the things that she could have provided him with. Even other cast members also claimed that Usman scammed Kim for promoting his music in foreign countries.

Even fans also discussed this matter on Reddit. A user explained the exact meaning of Yahoo Boy and claimed that this role is exclusively for Usman. Hence, it seems that the majority of fans think that the role is appropriate for the star. Kim doesn’t feel the same. Despite everyone being against him, she believes that Usman never used her and loved her. The matriarch also added that no one could understand what the duo has because they weren’t there and didn’t hear the conversation when Kim and Umar were lying on the bed in the early morning. Keep coming back to TV Season & Spoilers for all the latest 90 Day Fiance tea.