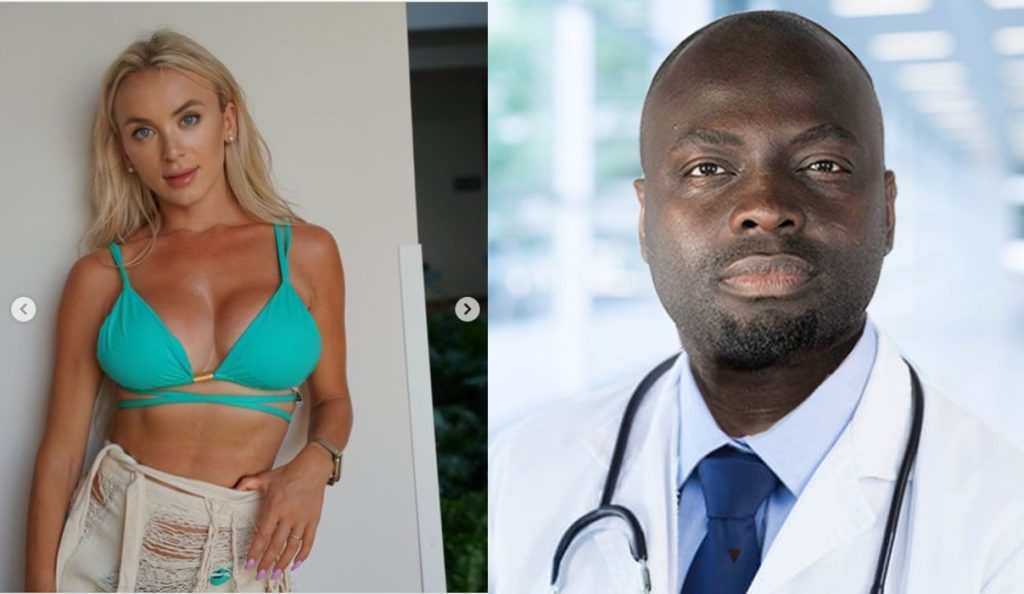 90 Day Fiance: Fans Suggest Yara To Back Off Getting Surgery From Angela’s Surgeon, Dr. Obeng

The 90 Day Fiance star Yara Zaya is loved by all. Apparently, fans know her because of her storyline with Jovi Dufren. Evidently, the celeb left her native land to move in with the love of her life. But that is not the only thing the TLC star is known for. Undoubtedly, the world recognizes the Ukrainian beauty for her glam and obsession with achieving perfect looks. However, without any ifs and buts, her surgeries have always been successful and have always enhanced her beauty. But this time, the viewers are really worried because the celeb went to Dr. Obeng! But what did Dr. Obeng do? Why are fans worried about Zaya? If you want to know the answers, keep on reading.

90 Day Fiance: Did Yara Made A Bad Decision By Consulting Dr. Obeng?

The 90 Day Fiance star Yara Zaya has always been open about her surgeries. Apparently, if we compare her pictures from her teenage days with the present ones, there are evident changes in her appearance. Over the years, Zaya underwent many surgeries to achieve the desired look. In a recent post, the celeb revealed that she was going for breast augmentation. But the shocking part was that she went to Dr. Obeng for the same.

Apparently, the celeb took to Instagram and shared a carousel of pictures in which she wore a bikini and flaunted her curves. Apparently, the star wrote in the caption and confirmed that she went to Beverly Hills and got her surgery by Dr.Obeng. Not only this, but she further revealed that she is really happy with the results. In addition to that, the TLC star also accepted that her body was affecting her confidence. But because of this surgery, she finally regained her confidence and appreciated the doctor for doing a great job.

Apparently, Dr. Obeng is a celebrity doctor who has earlier done surgeries on celebs like Angela Deem. But it was evident that Deem wasn’t happy with the results as Obeng didn’t follow the terms the duo agreed upon. As per Angela, she went for breast reduction surgery

. But the doctor removed way more than what they had agreed upon. Hence, because of that, she again had to go for implants to cover up the loss. Not only this but there have been speculations that the TLC celeb got intimate with her doctor as well. This is the main reason why fans doubted Zaya’s decision to go for the same doctor, as per ScreenRant.

The 90 Day Fiance star Yara Zaya confessed that it was really difficult for her to get her body back after pregnancy and breastfeeding. Indeed, she was losing her confidence because of the same, so she decided to go for the surgery, and the results were really amazing for her. But it seems that the stakes were really high because the viewers shared their views and experiences regarding the same doctor. Undoubtedly, they were really shocking.

Apparently, a user revealed on Reddit that she lives on Beverly Hill and Dr. Obeng has a horrible personal and professional reputation. Another one chimed in and added claimed that he was a typical surgeon who simply wanted fame. Not only this, but the majority were wondering why Obeng still has his license. Evidently, he didn’t stick to his terms in Angela’s case. Hence, his license should have been taken long back. However, the viewers were happy and took a sigh of relief that Zaya came back safe and sound, with a successful surgery. Keep coming back to TV Season & Spoilers for all the latest 90 Day Fiance tea.