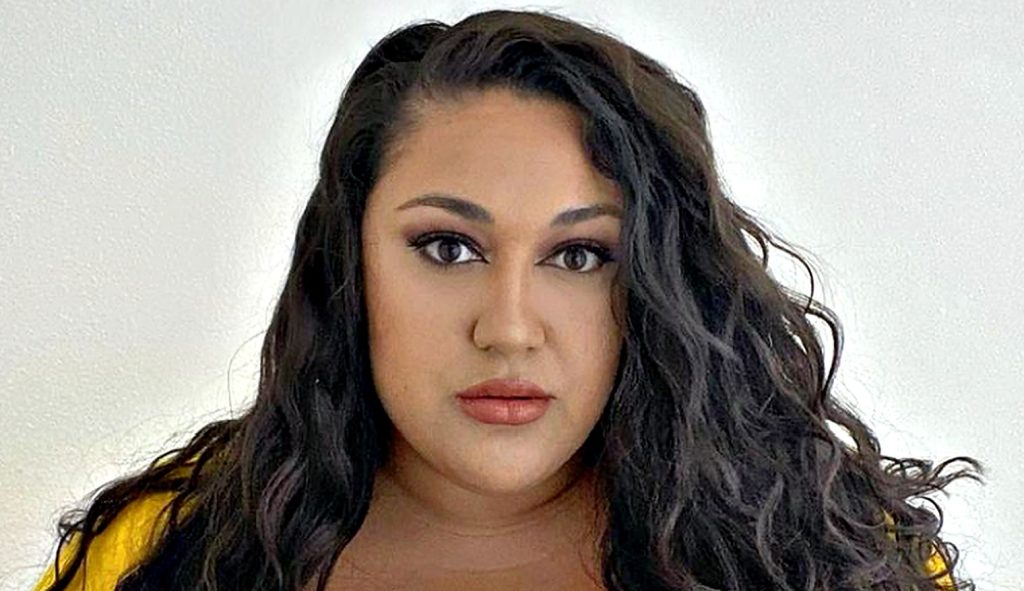 90 Day Fiance: Kalani Found A New Boyfriend After Her Divorce?

Many 90 Day Fiance fans would remember Kalani and Asuelu from Season 6 of the show. Apparently, the couple moved together in the USA. Their story began when the former went on a vacation in Samoa and ended up falling for Asuelu. The couple welcomed their child in 2018 and then got married eventually. However, ever since, their story has never been out of drama. Amidst all the ups and downs and split speculations, Kalani was recently spotted with a new guy. We have all the information you might wish to know, so keep on reading.

90 Day Fiance: Is Kalani Having An Affair In California?

The 90 Day Fiance couple Kalani and Asuelu have had a rough marriage. They share two kids, but they aren’t like mind parents. Their main issues revolved around Pulaa being an irresponsible father and partner. However, things have been out of hand lately in their relationship. Fans remember when Faagata accused her husband of being a dangerous father and claimed she was afraid of leaving her children alone. Since then, Asuelu has blocked his wife and claimed he is single. Since the pair hasn’t shared anything about each other on social media.

However, recently during a Q&A session, the star answered some questions that might reveal the insights. Kalani even added that she wouldn’t be talking about “you know who”. Perhaps a fan asked about the mysterious guy she was spotted with at Disneyland recently. The 90 Day Fiance star replied to the question by saying that he was her brother. She also added that her child called him uncle. Apparently, the celeb claims that such kind of messages freaks her out. Still, she clarified fans’ doubts.

The 90 Day Fiance couple’s split has been in the news for a very long time. Kalani and Asuelu have been acting like strangers lately. The former moved to Southern California with her kids, whereas Asuelu moved to h is native land. Many instances have been hinting at the split of the couple. When Kalani declared her move, she had to take help from her fans to hunt for a house rather than her husband. Not only this, even the couple hasn’t been posting together for a long time now. Recently, the Samoan man also posted a video in which a lady kissed him.

During a visit to Samoa, Asuelu Pulaa recently posted a video in which a Samoan friend was kissing him on his cheeks. He was smiling ear to ear and was evidently happy. Though later, it was deciphered that she is a popular performer of the star’s native land. However, fans speculate that maybe Cindy is his girlfriend. Meanwhile, Kalani shows interest in having her third child. Fans know that Pulaa and Faagata have two baby boys. Hence now the celeb is craving a girl. However, it would be interesting to see if the father of her child would be Asuele or not. The star couple hasn’t confirmed their split to their fans until now. Keep coming back to TV Season & Spoilers