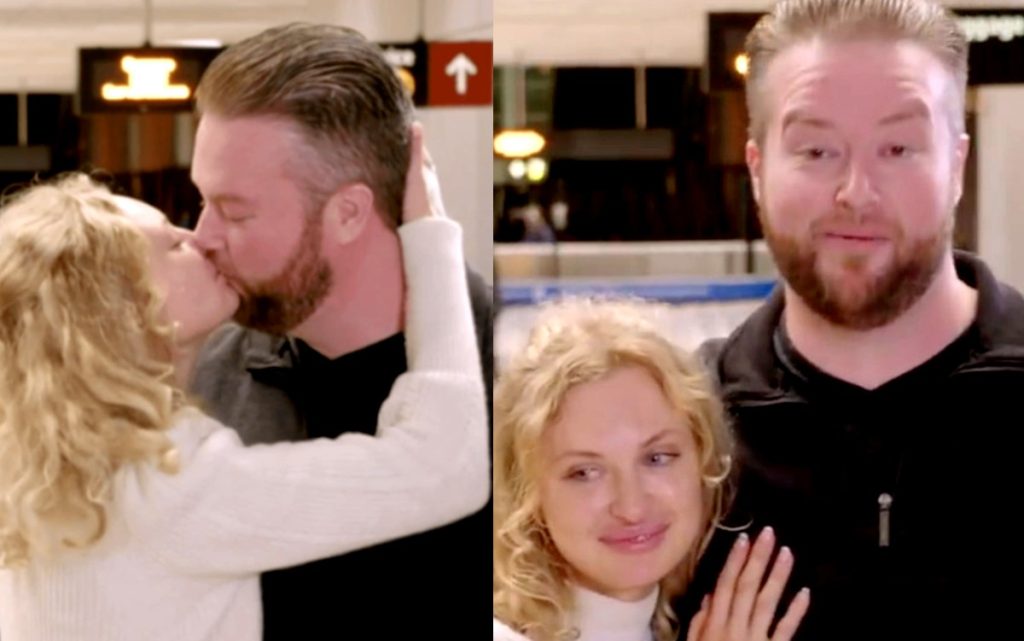 Natalie Mordotseva has spun around in love thrice. A Reddit user had recently spotted her filming something new. Well, TLC revealed that the actor had signed a contract with them for 90 Days Fiance: The Single Life. The show was expected to portray the Ukrainian actor’s relationship progress with her love interest, Josh Weinstein. After all, Natalie had finally found someone she loved after her former husband, Mike. Before her relationship with Josh, she lived in Sequim, Washington, which she moved out of after separating from Mike. Keep reading to know the catch!

90 Day Fiance: What’s The Rumour Surrounding Natalie? Is She Pregnant?

Turns out that the upcoming season of 90 Day Fiance is not about Josh but Natalie’s reviving relationship with former husband, Mike. After parting ways with Josh, the star has decided to give her former marriage a try. The Ukrainian beauty opened up about giving Mike another try and revealed that she would move in with him. But this is not the catch! Some TLC viewers are now talking about Natalie’s rumored pregnancy. The speculations came after she stated in an interview that has put fans in doubt.

Natalie is very open about her relationship in both sexual and physical ways. The Ukrainian-based celebrity does not shy away from expressing her views and feelings toward her love interests. In an episode of 90 Day Fiance: The Single Life, she revealed that she enjoyed being with Josh, and so did he. As a result, they were attracted to each other and slept together. Natalie gave a detailed explanation of her intimate and warm night to the producers.

It is finally time to address the elephant in the room. The 90 Day Fiance celeb revealed that she had intercourse with her former partner Josh without protection. This led to fans questioning a possible pregnancy, which she denied. Natalie’s relationship with Josh did not work because of a lack of commitment from Josh’s side. Mordovtseva believes that Josh used her for sex and that he did not love her. Some reports recently confirmed the filming of the upcoming season as they posted a picture of Natalie surrounded by camerapersons while talking to someone on a video call.

No one can predict what will air in the upcoming season. With the visible developments, fans believe this season will be about Natalie and Mike. The young star recently learned that Mike had helped her mother escape Ukraine

amid the Russian-Ukraine war. After that, she flew to Sequim and expressed her gratitude to him. And the ex-couple spoke about their marital issues. Well, in the latest episode, Mike finally refused to get back together with his ex-wife. Meanwhile, the truth of the pregnancy has not been revealed yet. Many think that this is because Natalie is barred from doing so by the channel. However, it would be unfair to believe that the woman is expecting without official confirmation. For more latest news updates, stay tuned to TV Season & Spoilers.