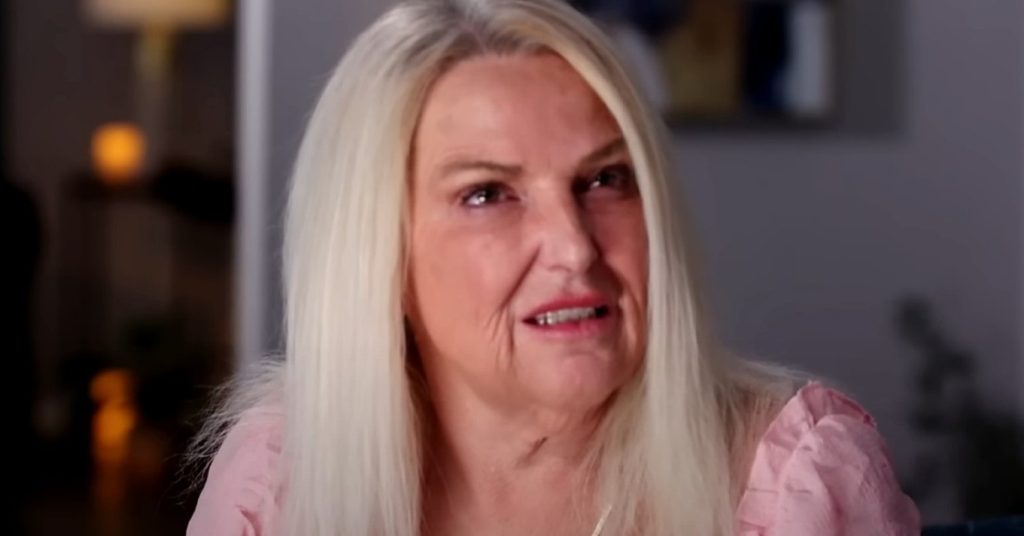 90 Day Fiance: Fans Worried For Angela, Ask Her To Get Checked For Skin Cancer!

Angela Deem has been one of the most controversial 90 Day Fiance stars. Ever since she began her journey on the reality show, things have started to go downward for her. The celebrity often faces the heat for her loud personality and always holding double standards for herself and her husband, Michael Ilesanmi. Apart from this, Angela also likes to show off all the surgeries she got, be it weight loss, a new set of teeth, a boob job, and whatnot. However, one of her latest posts on social media has raised concern among fans and worry she might have skin cancer. Keep reading to know more details about this.

As mentioned above, Angela Deem is quite loud and loves attention. This has made her one of the most problematic 90 Day Fiance cast members. Apart from these things, she remains in the limelight after undergoing various surgeries. Angela debuted her transformation when she appeared in Tell All of a previous season. She underwent weight loss surgery and also got breast implants. Over the years, the star has put much effort into looking younger and radiant. However, the viewers got concerned about a particular detail about her. They now worry Angela might be ignoring a serious health risk.

Many 90 Day Fiance fans saw a dark mark on her bottom lip. Hence, they took to Angela Deem’s comment section to warn her about this. A few viewers stated that this could be a sign that the celebrity might have skin cancer. Hence, they wanted her to get the spot checked to know for sure. They were upset that Angela was spending so much money on improving her appearance but not on matters of her health. The castmate has not yet responded to these concerns and continues to ignore such comments on her social media handle.

Angela Deem has been dealing with her deteriorating relationship with her husband, Michael Ilesanmi, in the latest episodes of 90 Day Fiance. While fans remain unsure if they will continue to be together or split, she has also been raising eyeballs through her social media. Lately, a fan took to TikTok to share an alarming video of Deem. As it turns out, she was at a club, pulling off some crazy dance moves. That’s not all. She also started to grind herself along a pole while taking center stage.

Many viewers mentioned that it was quite clear that Angela was drunk when someone filmed her in such a position. They began calling her out for acting inappropriately in a club while her husband was away in Nigeria. The audience didn’t find this behavior to be decent and began calling her out through her social media handle. Most of them wanted her to get her act together and focus on making her relationship better with Michael Ilesanmi. So, seeing her heavily intoxicated and partying around upset the fans. Keep track of all the latest 90 Day Fiance buzz on TV Season & Spoilers.