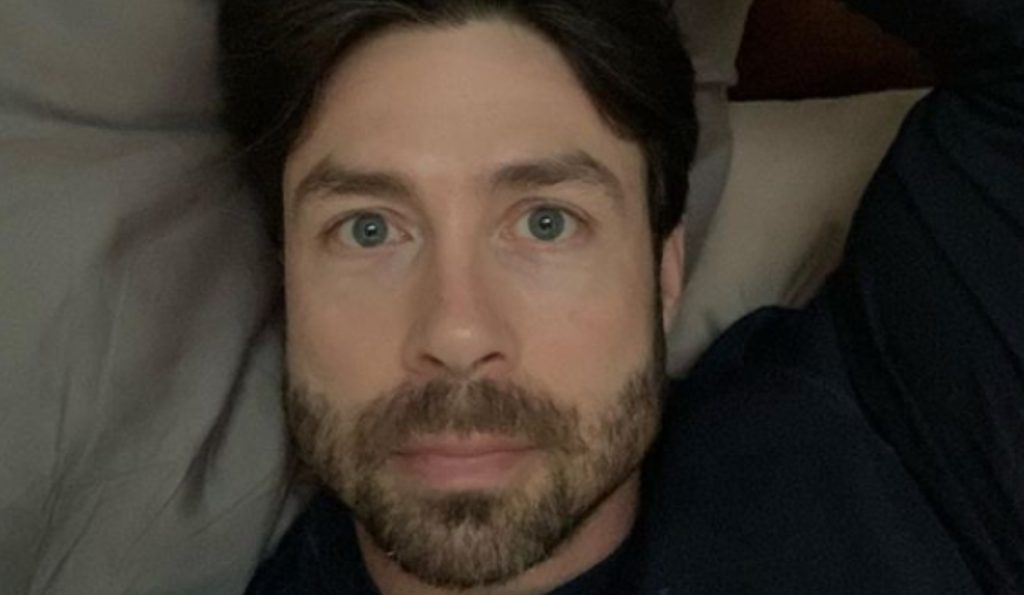 Geoffrey Pachel first became famous alongside his partner, Varya Malina, through the show 90 Day Fiance. Both of them depicted their love story there. While they didn’t tie the knot, they are engaged. However, a few years ago, some troubling crimes began to surround the star. Hence, he has been in prison for kidnapping, domestic assault, and interfering with an emergency call. He is to serve his sentence for 18 years. However, the stars’ new team of lawyers has finally filed an appeal as he claims he is innocent. Keep reading to know how that went for the star.

Geoffrey Paschel was in trouble with the law in June 2019. His ex accused the 90 Day Fiance star of domestic violence. After, there were charges against Paschel’s name for kidnapping of the aggravated kind, emergency call interference, and domestic assault. The TLC star held his former partner against her will. So, the court found him guilty of these charges and announced an 18-year prison sentence for him. Yet, his law team believes that his “conviction” should be chucked and gave six reasons behind it.

As per Starcasm, this includes the trial court abusing its discretion to provide a mistrial when one of the lay witness officers claimed that the wounds on the convict were “self-inflicted.” The accuser, Ms. Chapman, stated that Geoffrey had a history of violent behavior. The attorneys also feel there was a lack of sufficient evidence to sentence their client. As Kristen Chapman showed her injuries, she never provided any “medical proof” behind them except for her testimony. In fact, Geoffrey’s team also put forward that they claim that the officer and Champan’s testimony had “cumulative errors”.

At last, Geoffrey’s legal team also filed an appeal because they feel the accuser’s wounds don’t come under “serious bodily injury” as she showed the court very “relatively minor” images of her marks. Hence, they feel giving the 90 Day Fiance star sentencing worth 18 years was unfair on the basis of this.

Eversince Geoffrey’s legal team has filed the appeal, the 90 Day Fiance fans have been curious about what will happen next. While the audience has been suspicious of him because he never gave them good vibes during the show. They want to know if the court will even consider Geoffrey’s appeal or not. Well, there are some details on justia.com. It is a site for free law and legal information. As far as an appeal is concerned, it reveals that the prosecutors have as much as a month i.e., 30 days, to file a response. Hence, it will happen during the coming weekend. Once the brief filing takes place, the convict will again have 2 weeks or 14 days to again file a response to it.

At last, the court also has the privilege to hear “oral arguments” after the filing stage or any stage. Then, a three-judge panel goes ahead and determines their decision after a thorough hearing of the briefs, other arguments, and even the court records. Other similar cases suggest that it has taken as much as four to six months for the panel to respond back with what is to be done with the court case. So, the same will be the case with the reality TV star’s appeal. Do you think Geoffrey will be able to get an early release due to this appeal? Tell us in the comments below. Keep coming back to TV Season & Spoilers for all latest 90 Day Fiance updates.