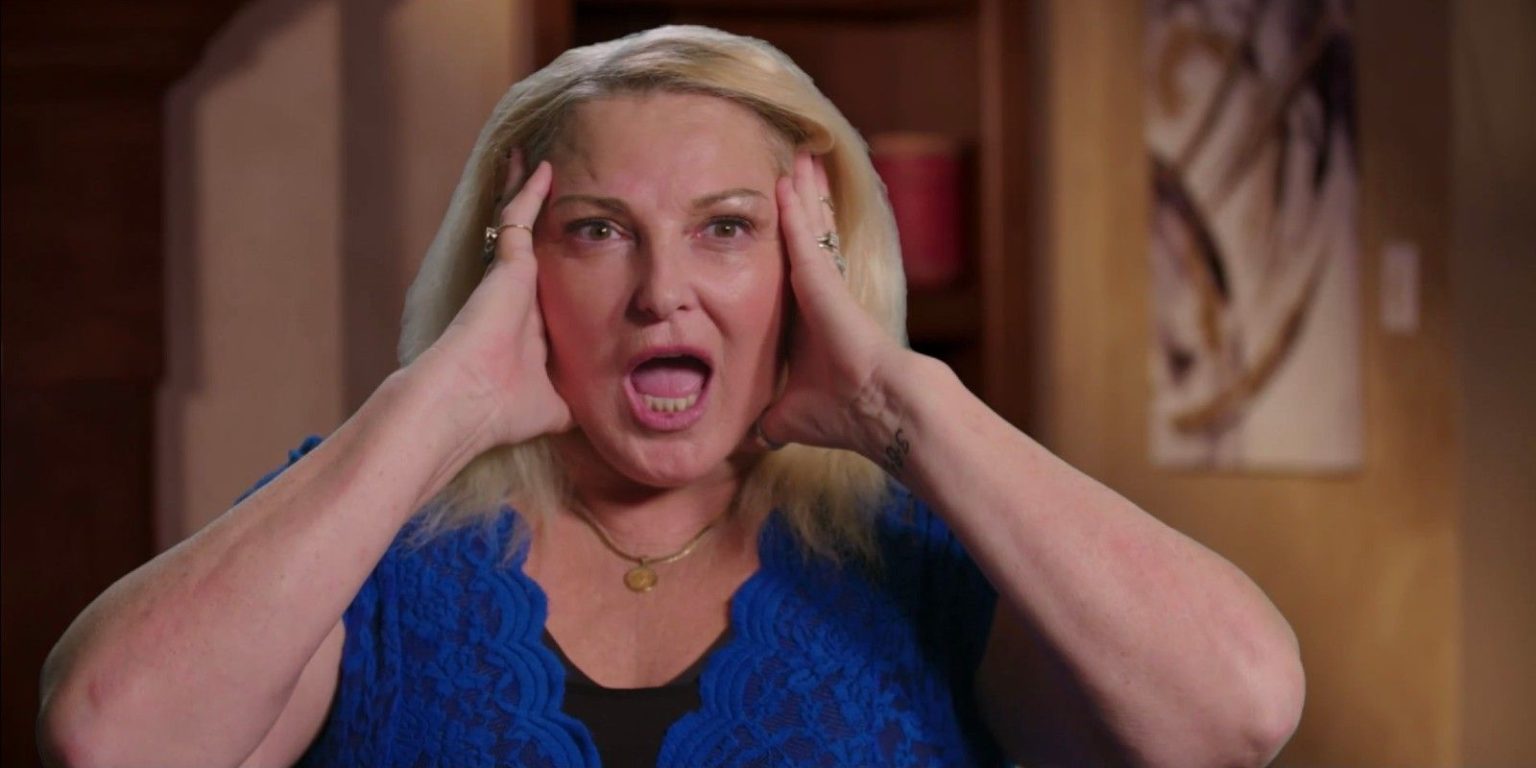 Angela Deem is indeed the most dramatic and chaotic personality on TLC’s popular show 90 Day Fiance. She paired with Michael Ilesanmi to come on the show and walked down the aisle with him. However, they have always been among the most problematic couples. Indeed, Deem has an authoritative personality and often treats her husband as a submissive. Well, this behavior is not exclusive to her husband, but it’s for everyone. However, it seems that not everyone tolerates Angela’s tantrums and decided to shut her down. Here are some celebrities who dared to call out Deem for her behavior. We have all the information you might wish to know, so keeep on reading.

90 Day Fiance: Stars Who Called Out Deem For Her Behaviour

It is hard to deal with the 90 Day Fiance star Angela Deem because of her violent behavior. Fans remember that in the recent Tell All episode of the show as well, she didn’t fail to create a huge scene. The celeb entered and greeted Big Ed and Liz Woods with respect but showed a middle finger to Sojaboy Usman Umar, who had joined the set via video call. Indeed, it was enough for him to get instigated, and the war began between the two. However, Yara couldn’t tolerate it, and she stood up on everyone’s behalf. She asked Angela to chill down and take a seat. Evidently, Deem isn’t among those who’ll take orders. Hence, her target shifted to Zaya!

However, Angela preferred to walk out of the set and didn’t return to complete the show. Hail Yara! Indeed, 90 Day Fiance fans loved Zaya’s courage and boldness as she stood up and called out Deem when everyone else decided to stay mum and watch! But, the Ukrainian star wasn’t the first one to do that. Earlier as well a charismatic woman did the same. Apparently, during Before the 90 Days Season 3 Tell-All, Angela butted heads with Avery Mills and her mother, Teri.

and asked Deem to back off and calm down. But Angela reacted the same as she did with Zaya. Not only this, but later, Parrott revealed that the celeb chest-bumped her 5 times. Hence, as per Rebecca, it took a patience of a saint to resist punching Deem! The TLC star also called Angela literal trash. Evidently, Parrott and Zaya have created history by taking a stand against the violent nature of Deem. Indeed, fans appreciate and respect their courage.

It has been years since the viewers are witnessing the violent and abusive behavior of Angela Deem. Indeed, it’s safe to say that she is the bully of the 90 Day Fiance show. Not only this, but the viewers feel that if the entire cast would have stood up unanimously and would have asked Deem to settle down and have respect for everyone’s time. Eventually, there’s a possibility that Angela would have calmed down and would have carried on with the show. But everyone decided to stay mum, and Deem got the attention and limelight for which she created the scene.

Often the celeb has been into fights with her husband and other cast members. Not only this but at times, she was also involved in physical disputes. Hence, even after all this, she is still on the show. Apparently, because of this, fans speculate that maybe she is a paid actor who is paid to create drama in the episodes. So either Deem is a great actor who is doing her job perfectly, or she is simply a violent authoritative lady who likes everyone to hail in front of her. Keep coming back to TV Season & Spoilers for all the latest 90 Day Fiance tea.