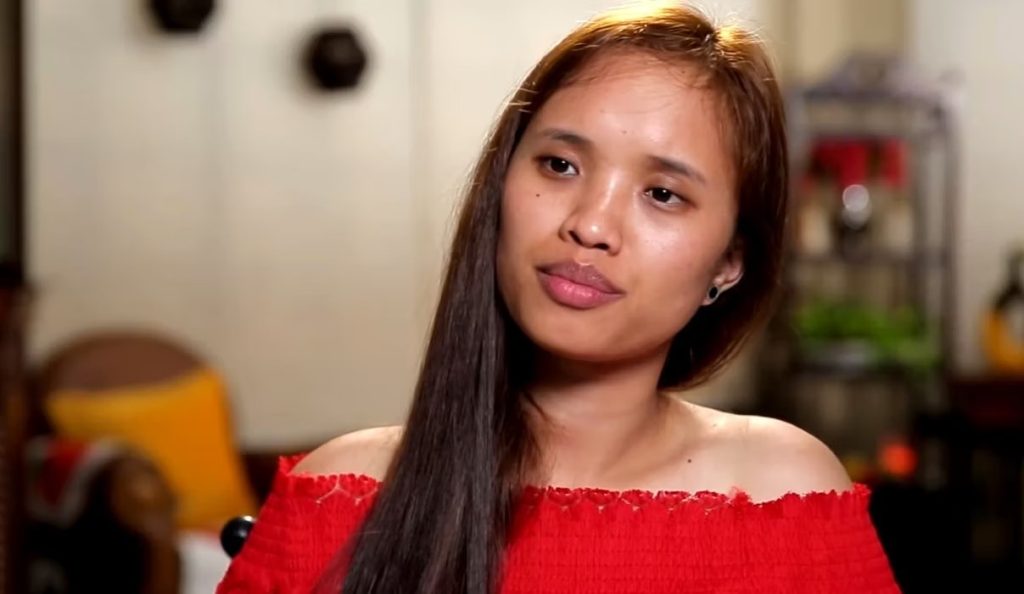 Tarik and Hazel were introduced to fans in 90 Day Fiance: Before the 90 Days Season 2. He went to the Philippines to meet and propose to Hazel, who already had a child with her ex. The pair call themselves “Tarzel”. On Season 8 of 90 Day Fiance, Tarik and Hazel made an appearance once again. The couple then tied the knot in a beautiful ceremony in June 2020. They faced much turbulence in their marriage however managed to be with each other for two years. In December 2021, they parted ways as Hazel accused Tarik of abusing her on social media. The pair again reconciled by New Year’s 2022, but fans are still concerned about their current relationship status. Well, amid all the rumors about them getting divorced, Hazel flaunted a new hair makeover and shared her look on social media. Tune in to know everything.

Hazel initially appeared in the second season of the spin-off, Before The 90 Days, with Tarik proposing to her. Their relationship was going well until Hazel came clean about being bisexual and getting attracted to a girl. The show captured their rocky relationship. As per their last update, they reconciled after the misunderstanding about the abuse allegations got cleared. Lately, Hazel posted a snap of herself where she is looking amazing. The fans of 90 Day Fiance were in shock after seeing this makeover. They began to wonder if the couple is still on the verge of breaking up and if Hazel’s new hair was hinting towards that.

Surprisingly Hazel doesn’t have many posts on her social media. The Phillipino girl took her Instagram and revealed her new hair makeover with 92.9k followers. Well, she posted a series of three selfies where the star showed new hair in bangs. Hazel looked very different from her past self. So, Hazel captioned the picture by saying she loves her “new bangs style” with three laughing emojis. The post quickly got more than 1k likes in a few hours. In fact, the fans loved the makeover and rushed to the comment section to write their praises.

Many stated that she looked so much younger with bangs. One fan wrote that Hazel looks “stunning” in the new style. Meanwhile, a lot of people enquired about where she was and why she did not update her fans. However, Hazel did not provide a relationship update with Tarik, she rarely uses her social media.

90 Day Fiance: Hazel Cagalitan Share A Picture From Her 20s!

Not so long ago, the former celeb of 90 Day Fiance, Hazel, made headlines by sharing something which intrigued the fans. Cagalitan shared a photo of herself from ten years ago on her Instagram stories. She posted one photo of herself when she used to be merely 20 years old. On the other side, she had put the current photo of the 30s for the fans to compare. It was a shocking post that showed Hazel’s huge transformation over the decade

. In the first pic, she was in simple clothes, with no makeup on, looking at the camera with her side profile. In the other image, the Philippines native was wearing fancy clothes while posing with her hand on her hips.

The massive glow-up undoubtedly shocked the fans. They were speechless as she had undergone such a remarkable change in a decade. Her old photo from her 20s was a little blurry and did not appear clearly. Although, that did not matter, as fans could definitely see the glow-up. Hence, her drastic glow-up and becoming a better version in all these years impressed the fans. They gave her lovable comments and appreciated her. For more latest updates on 90 Day Fiance, keep checking the TV Season & Spoilers.