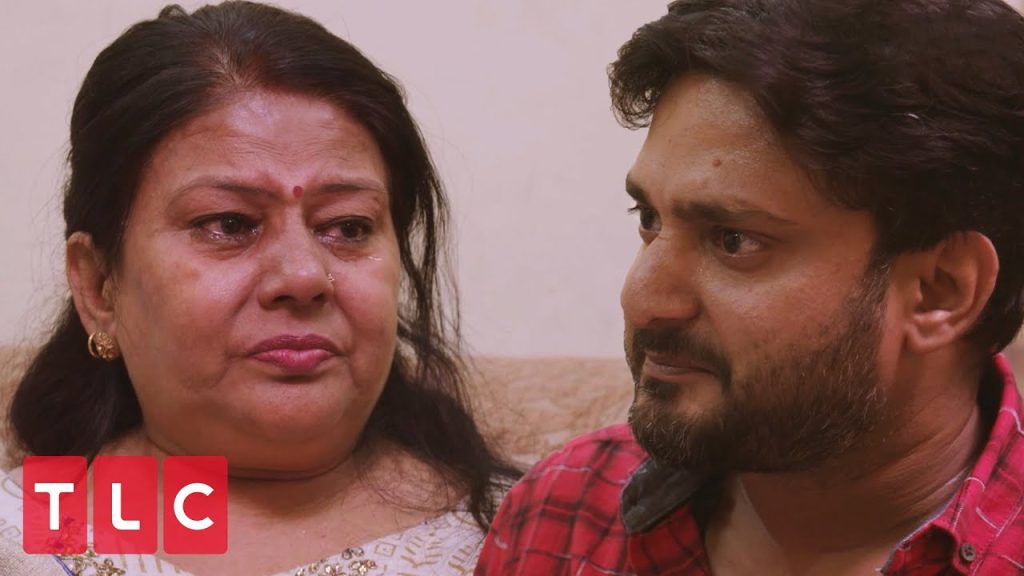 Sumit Singh and Jenny Slatten’s storyline on 90 Day Fiance: The Other Way is getting more and more complicated with every single episode. Even after years of trying to convince his parents, Sumit hasn’t been successful in getting their approval to get married to Jenny. However, this time around, he has another sad and tragic reason why his mom can’t accept his partner. The Singh family sadly lost a member, and Sumit explained that the loss had taken a toll on his mother. Here’s all you need to know about the same.

Sumit and Jenny’s storyline on the TLC show has always been quite confusing. His family has received a lot of hate for not accepting his relationship with Jenny despite being an adult. Besides, he has always been criticized for his lies and fake promises to Jenny. However, it turns out that Sumit had been dealing with a lot more problems than we know of. In ETOnline’s exclusive clip of the upcoming episode, Sumit reveals that he used to have a sister. His sister was one and a half years younger than him.

However, unfortunately, she passed away when she was eight months old. The tragic loss is still haunting his family because they try to avoid talking about any serious topics. Sumit discussed that his mother had been affected by the death of his sister since he was young. Hence, his father always used to surrender in front of his mother. He used to lie to Sumit’s mother to keep her calm and happy and to maintain peace in their family. As a result, the 90 Day Fiance star got a habit of lying in serious situations just like his father.

In the latest clip, Sumit finally reveals the reason why his mother isn’t ready to accept Jenny. He discussed that Sahna Singh used to like his ex-wife a lot. She had formed a connection with her and was very happy with her. Hence, the daughter-in-law filled the space of a daughter in Sumit’s mom’s life as she had already lost a daughter before. So, the divorce between Sumit and his ex-wife was like a huge loss for Sahna.

As a result, Sahna considers Sumit responsible for the loss of another daughter in her life. Singh feels like he snatched his mom’s happiness, which is why she is taking revenge on him by not accepting Jenny. Hence, she does not like Jenny because she feels like the American TLC star helping Sumit in order to get divorced. In the previous episode, Sumit’s family announced

that they could accept Jenny as a friend but not a member of their family. As of now, it’s not clear how Jenny will react to Sumit’s story. The new episode will be out on October 3, 2021, at 8/7c.