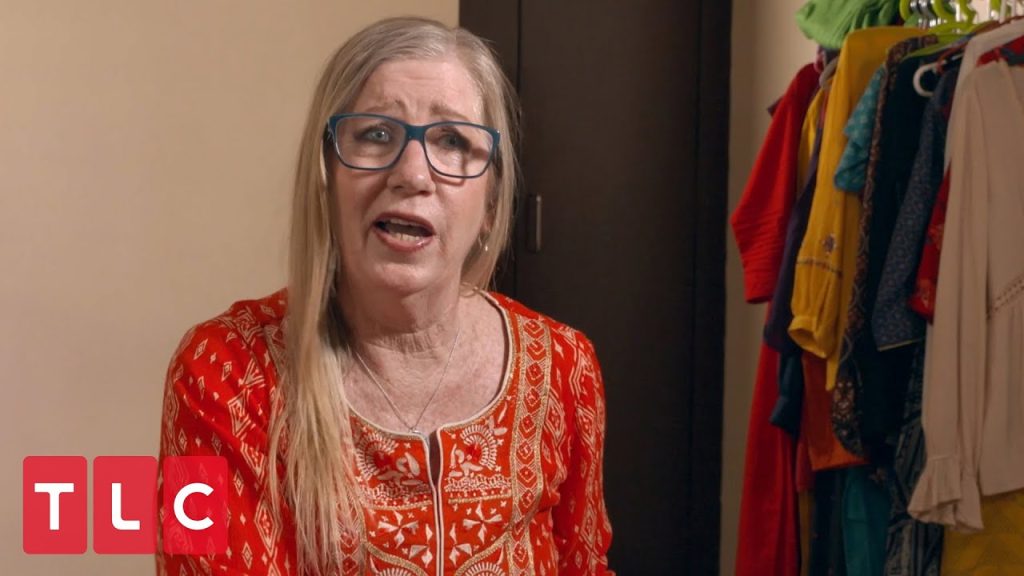 90 Day Fiance: Immigration Lawyer Calls Jenny A SPINSTER Because Of Her Age

The 90 Day Fiance fans know Jenny and Sumit’s love story well. Apparently, the two are known for their age and cultural gap. Their story has never been out of the drama, from Sumit’s mother’s disapproval to their never-ending issues. The couple has indeed come a long way. However, Jenny, like always, is determined to take her husband to America and live their life there. Recently, the 64-year-old secretly contacted the immigration lawyer who wondered if Jenny was actually a spinster. We have all the information you might wish to know about this, so keep on reading.

The 90 Day Fiance fans know that Sumit’s parents have completely abandoned the couple. They still stand firm on their statement that their son has died for them. However, the situation isn’t pleasing for Jenny. Though Sumit still hopes that he’ll reconcile with his family, Jenny is in favor of relocating to the place where they would be accepted with open arms. Apparently, the 64-year-old’s family readily accepts her and her husband. Hence, she finds no point in staying in India. Keeping this in mind, the matriarch decided to secretly start the process and contacted her American Immigration lawyer. However, the latter revealed several issues the couple might face.

In an exclusive clip from People

, Jenny learns that the 30-year age gap the couple has will create a lot of issues. The lawyer made it very clear that it would take around two years for Sumit to get a potential visa and for the immigration department to believe that their love was real. The official wondered and asked Jenny if she was a spinster in the USA. Apparently, Jenny didn’t know what the word meant, so the official further explained the term. However, Slatten made it clear that she had already divorced her husband 20 years ago.

No one can deny the reality that their enormous age gap has always been an eye-brow raiser. The 90 Day Fiance couple is finally getting a reality check of their relationship now. Jenny then revealed the age gap she has with Sumit. So, the official first stated that the Immigration people would ask why a 64-year-old is with a 33-year-old. Apparently, fans know that not only the officials but the entire world doubts this since they are together.

However, Jenny still thinks that the longevity of her relationship will help her prove that they aren’t a green card couple. The star claims they have been together for around ten years now, which is only because they love each other. Moreover, she is afraid to reveal this to Sumit as he hasn’t even thought of moving to America. Apparently, starting the immigration process will definitely upset her husband. However, watching how Sumit will react to this will be interesting. Will Jenny take him away from his motherland, or will she sacrifice her dreams? Keep coming back to TV Season & Spoilers