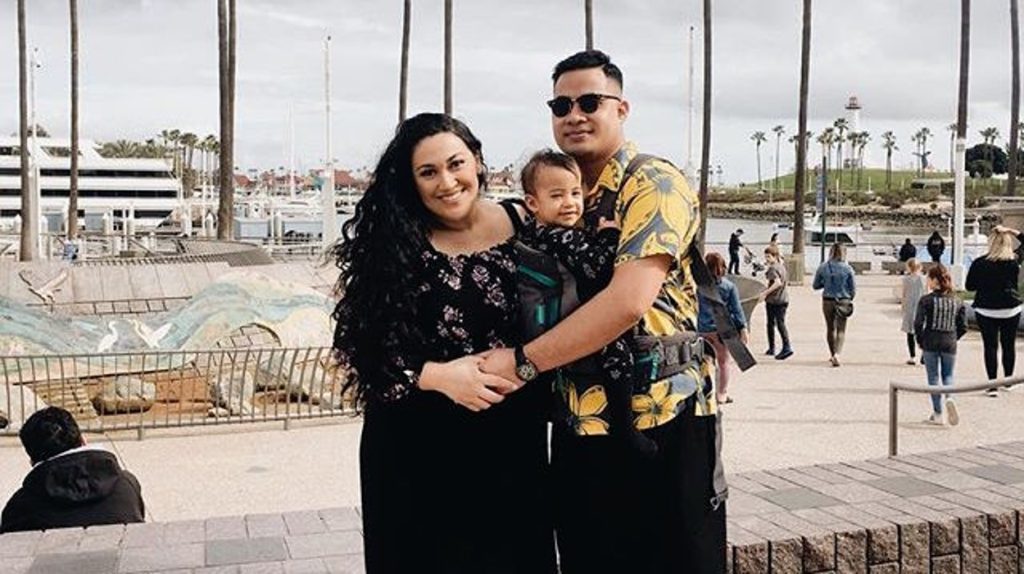 Kalani and Asuelu had a very dramatic journey during their first time on 90 Day Fiance. They had to undergo a lot of hardships. Apart from finalizing their K1 Visa, the former was also pregnant. During their journey on the original series as well as the franchise, the couple ended up having two babies, their sons Oliver and Kennedy. But it looks like Kalani is ready to welcome one more member of her family. Initially, the rumors about her separation from Asuelu had taken over the internet. But the couple seems to be at peace now. Hence, speculations about his wife’s third pregnancy are intensifying yet again. Keep reading to know more details about this possibility.

Kalani Faagata and Asuelu Pulaa were once a wholesome couple on 90 Day Fiance. However, things began to fall apart for them after they tied the knot. That’s because they had two babies to take care of. Apart from their problems in their relationship and handling two baby boys, Kalani and Aseulu families also feuded with one another. At last, the duo began dropping massive hints on social media about their alleged separation. But Asuelu’s latest Instagram photos suggest that he is back with his wife and kids after he had moved back to Samoa again. Moreover, Kalani has also been dropping massive hints about her carrying a third baby.

In one of her Instagram questions sessions, the 90 Day Fiance star talked about how things are easy for her as her boys are a bit old now. Kalani was convinced that she didn’t need more kids. However, her mother told her that it’s different with “girls”. Hence, she is open to the idea of having a girl in the future. So, as per reports, fans soon began assuming that Kalani might just announce she is pregnant yet again anytime soon. Despite their multiple questions, she didn’t answer anything. Additionally, she has not yet implied this through any of her social media posts so far. She and her husband have been keeping things low-key for a long time on the internet.

90 Day Fiance: Kalani & Asuelu Back Together! Working On Making Things Work In Their Marriage?

As mentioned above, earlier this year, Asuelu and Kalani started making a lot of revelations about their failing marriage. Even during a segment in 90 Day Diaries, the American woman accused her husband of almost killing their kids. Since then, she also mentioned to her Instagram followers that he had unfollowed and blocked her on various social media handles. Then, Asuleu also started posting a lot of TikToks while referring to himself as a single man. At last, both of them moved away from one another. Kalani and the kids relocated to Los Angeles from Utah while her partner went back to his native land, Samoa.

But, Asuelu Pulaa recently took to his Instagram to reveal she was in California with his family. He even shared a video of his sweet baby boys reacting to his surprise

visit. Later, the foreigner also put up a picture of his family of four for the holiday season. While doing so, he specially wished his wife a Merry Christmas and a Happy New Year in Samoa. Another striking thing about the post was that Asuelu used a red heart emoji as well as a kissy face smiley. That’s how fans realized that the man was hinting at reconciling with his dear wife, and the audience was happy for the family. Some even called it a “Christmas miracle”. Keep reading more 90 Day Fiance updates like these on TV Season & Spoilers.