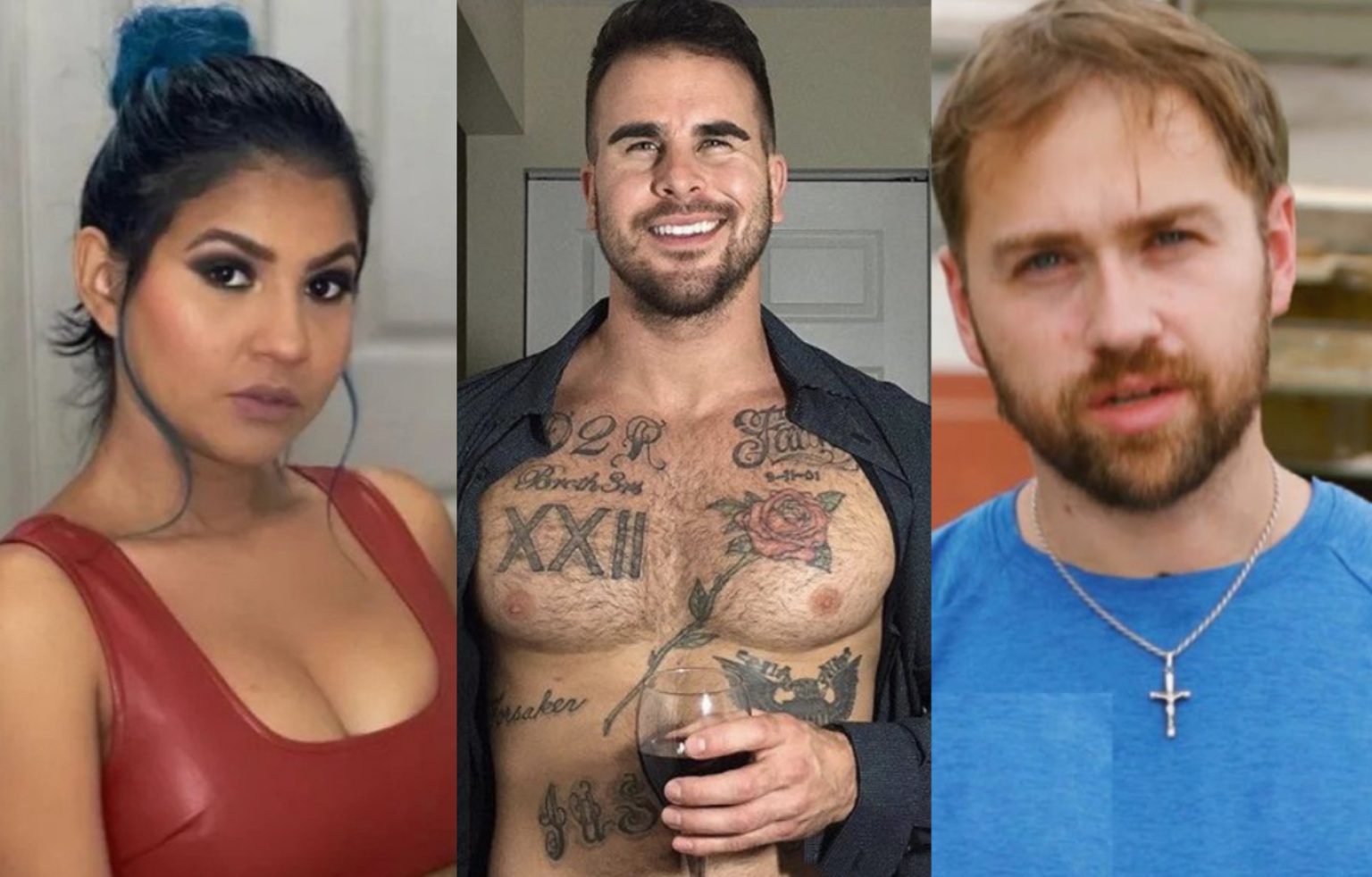 Karine and Paul don’t star in 90 Day Fiance anymore. However, their problematic life keeps them in the limelight. As of 2021, they have been separated. Things took a drastic turn this year when both of them lost custody of their kids, Ethan and Pierre. But they are still unwilling to change after a massive loss like this. That’s because Paul is busy vacationing in Brazil while his ex has a new man in her life. Now, the man has stated that his ex, Karine, is pregnant with her new love interest! Keep reading more to know more details.

90 Day Fiance: Paul Accuses Karine Of Getting Pregnant With Celeb BF Josh Seiter! She Falsifies Them

Paul Staehle came off as very toxic during his time on 90 Day Fiance. Fans knew he and Karine Martins would split eventually. Apparently, they were together for a while and even had two kids. However, things got pretty dark soon after domestic abuse and sexual assault allegations between the two. The latest update in the situation had Paul react to Karine’s new boyfriend. It is another reality TV celebrity, i.e., Josh Seiter from The Bachelorette. In one of his Instagram posts, the former husband stated that he was “well aware” of his ex’s “marital engagement” and pregnancy. Hence, viewers were shocked to know Paul revealed Karine was pregnant with a new man.

Well, the Brazilian woman was quick to shoot these rumors down. Karine took to her Instagram stories to make an announcement quickly. She greeted the 90 Day Fiance fans and quickly mentioned that there was no way she could get pregnant currently. The star went on to say that she has an IUD, i.e., a birth control device on her. Hence, whatever accusations Paul Staehle made ag ainst her were false. Noted blogger John Yates also reshared the story on his social media. The audience seems to be fed up with the former couple and trolled them for creating drama instead of focusing on gaining custody of their kids, who are with foster parents because of Child Protection Services

Josh Seiter made a name for himself when he started in The Bachelorette franchise. He continued to remain relevant as he began dating 90 Day Fiance star Yolanda Leak. Things got so serious between the two that they were even engaged. Fans were quite suspicious after finding out he was with Karine Martins. They started to warn the woman against him and said he might just be using her for clout. However, a source from inTouch has revealed something interesting. Apparently, the Bachelorette star wants to “help Karine through” her Custody battle.

Karine never “confided” in him about the matter but shared the fact that she misses her kids. This affected Seiter as he lost his dad recently. Hence, he couldn’t imagine what it was like to lose two people at once. So, it was painful for Josh to see his partner go through such a thing. Then, he came forward to help. In fact, his latest Instagram handle also had a story that he is “excited” to use his “law degree” for a good purpose. Hence, viewers began to believe it might just be Karine who was using Josh

and not the other way around. In fact, Martins had also started a Go Fund Me page to afford good lawyers for her custody battle. Keep checking out TV Season & Spoilers for the latest 90 Day Fiance updates.