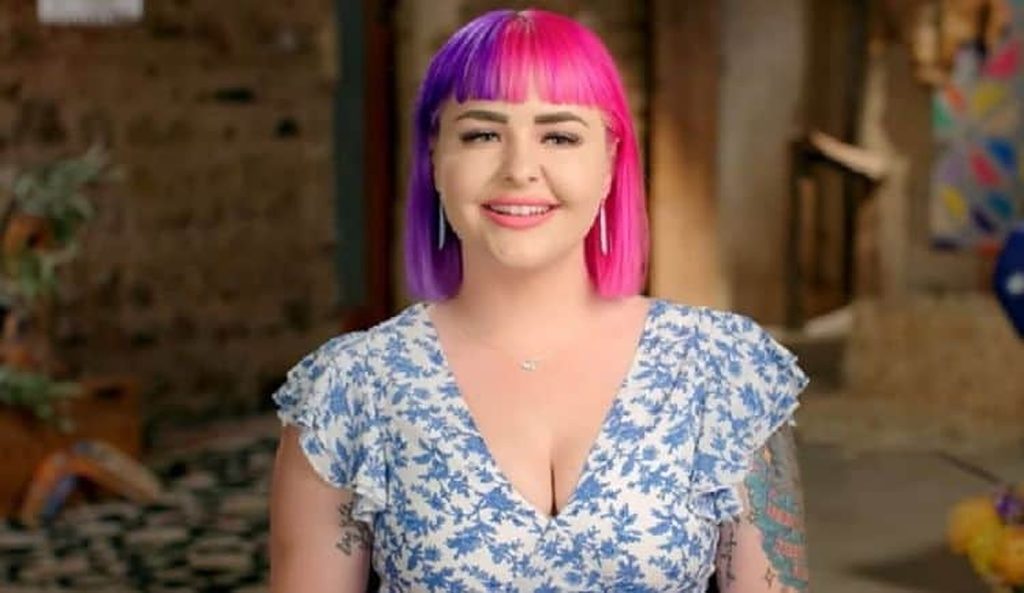 The 90 Day Fiance viewers might know Erika Owens from Before The 90 Days. She was in a relationship with Stephanie Matto. Although their same-sex relationship did not survive for long, fans loved to see Erika’s funky hairstyles. She is known for multiple color hairstyles and her cheerful personality. The reality television star traveled to America to live with her girlfriend. However, Stephanie was not comfortable in their relationship. Moreover, she even denied informing her mother about Erika. As there was no future of them being together, the divas called it quits by the end of their season. Since then, both of them have been focused on their career. Stephanie Matto is known for her unique business idea, while Erika has recently become the talk of the town because of her amazing makeover. Keep reading to know the details.

90 Day Fiance viewers know Erika and Stephanie as the first same-sex couple who appeared on the show. Matto found it quite difficult to open up in her relationship with Owens. She was happy dating her. However, she was cautious about getting intimate with her. Besides this, she also suffered from an illness. They ultimately split their ways after Matto smashed a bowl out of frustration. As of now, both are pretty happy in life. Stephanie is dating a guy and is quite popular on social media because of her business of selling fart jars.

On the other hand, Erika is also doing remarkably amazing in her career. She recently posted a picture of a try-on haul on her social media page. The Australian native showed off her different style of fitting her My Little Pony Leggings. She was donned in different skirts. Erika wore a mini pink skirt in one picture, while she opted for a knee-length skirt in another. As per monstersandcritics

, the reality television star tried multiple skirts in different patterns and different designs. She looked very happy and beautiful in her glamorous outfit.

. Besides this, she is focused on her styling. She often shares pictures with her 492K followers on Instagram. The Australian native enjoys coloring her hair in rainbow shades. Her half-pink and half-blue hair look amazing on her. In one of their Instagram posts shared earlier this year, she was seen flaunting her unique hairstyle.

In the picture collage of three, Erika was first seen showing her pink color hair, and then she posed looking straight into the camera. In the third picture, she was seen showing her blue hair. Erika wore a gray bodycon dress with white boots. Her full-arm tattoos were visible in the pictures. The unique picture also shows her shadow in the water.