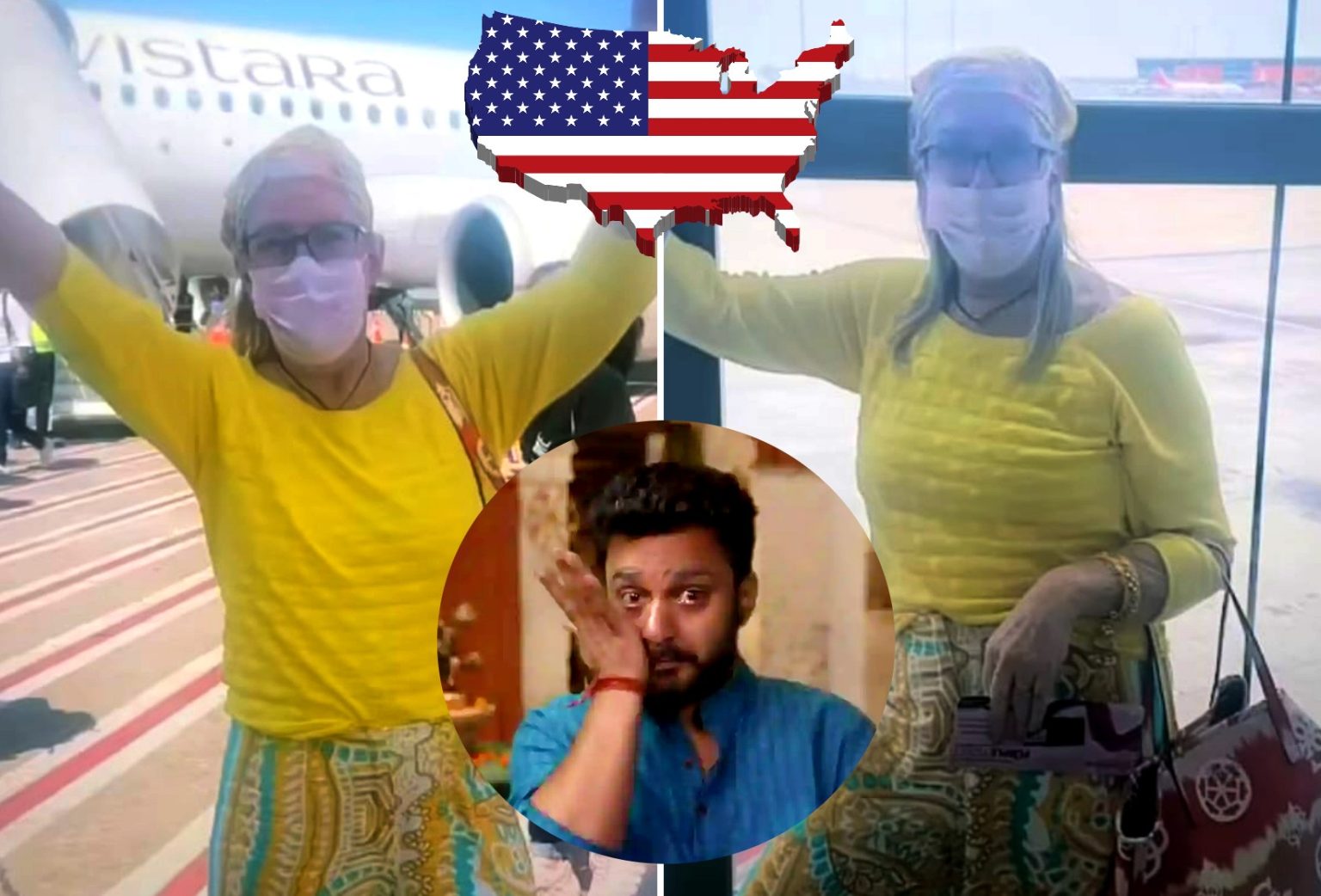 Jenny and Sumit have been on 90 Day Fiance long enough to become prominent names. They had to go through many hardships. They have been on the verge of breaking up several times. A lot of rumors have been flying around on the internet, saying the couple called it quits. Neither Sumit nor Jenny has been vocal about all the assumptions. At last, the latter’s daughter, Tina, took to her social media to set the record straight about these rumors. So, did Sumit and Jenny split after more than a decade of togetherness? Keep reading to know more details.

90 Day Fiance: Jenny Is Back In The US! Her Daughter Tina Reveals The Real Reason Behind It

Jenny and Sumit from 90 Day Fiance are very popular stars now. Since their debut, they have had to deal with a lot. This included Sumit getting out of his first marriage to marry Jenny. His parents didn’t see eye to eye with Jenny and disapproved of her. As a result, the couple had been on the verge of breaking up several times. However, some rumors made 90 Day Fiance fans believe that they pulled the plug on their relationship at last. That’s because some of them saw the woman travel from New York City to Palm Springs.

Soon, the 90 Day Fiance fanbase began to wonder if Sumit and Jenny had broken up and if she was moving back to America. It turns out the latter’s daughter Christina put up pictures with her mother. The daughter was sure to clear out the rumors circulating on the internet about her mother. She stated that her mother was just “visiting” and wanted to spend time with her children and grandkids. The side castmate urged fans not to make up to “stupid-a** rumors”. Both the mother and daughter appeared very happy after reuniting with one another.

90 Day Fiance: Who Is Jenny’s Ex-Husband? Here Is All We Know About Her First Marriage

Although Sumit and Jenny have been together for a decade, this isn’t their first marriage. Both of them were in other serious relationships before. For instance, the Indian man’s first marriage became a huge part of 90 Day Fiance. At last, he got divorced from his first wife to marry Jenny Slatten. While viewers know about the 90 Day Fiance star’s first relationship, Jenny rarely spilled the beans about her previous husband. Sources from InTouch

shed light on the fact that Jenny was earlier married for 15 years. Her first husband goes by the name Ralph Edwards.

Both of them said “I do” to one another back in the 1980s. At last, their relationship hit its saturation point in 2002. Jenny and her ex-husband filed for a divorce on the grounds of “Divorce With Minor Children”. They share three daughters. Edwards was working as a “vocational nurse” up until 2012. His license expired after that. There are no further details about him. Jenny revealed in The Other Way that he left her for someone else. Hence, it was bad for her self-esteem. Keep track of all the latest 90 Day Fiance news only through TV Season & Spoilers.