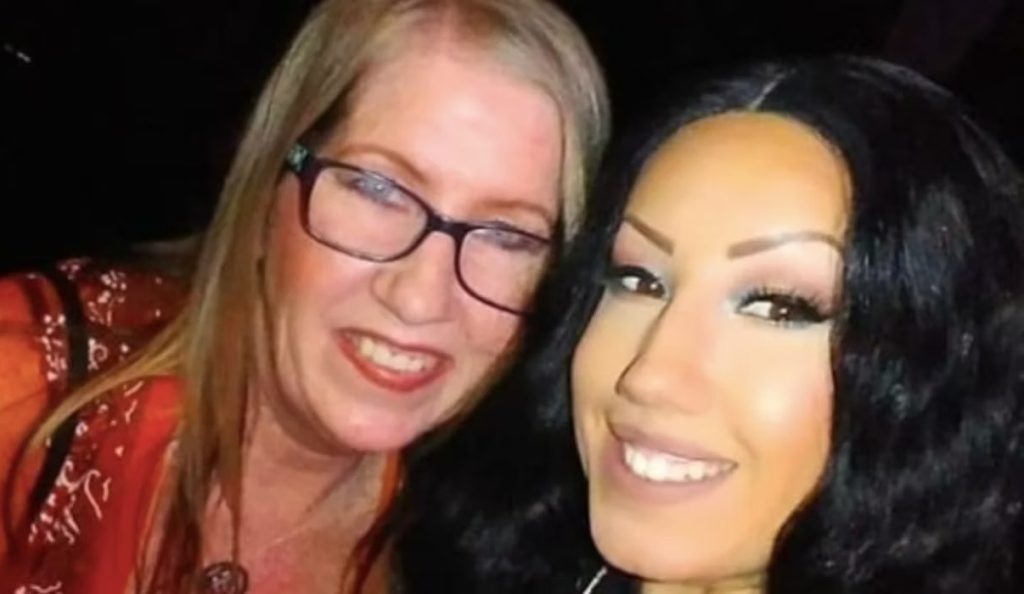 Jenny Slatten came forward with her love story with Sumit Singh through 90 Day Fiance. Both of them have had many turmoils in their marriage. But they pushed through, got married, and even starred in the new Happily Ever After season! In the episodes, Jenny’s Daughter Christina Cuevas also starred in the supporting cast with her partner, also named Jenny. Lately, she revealed that her biological dad wasn’t married to her mom. As fans didn’t know much about her father, they wanted her to talk about it more. So, Tina took to her social media to share the much-awaited details. Keep reading to know more about this.

Jenny Slatten is one of the most popular stars to come out of the 90 Day Fiance franchise. Through the years, viewers have had immense interest in her love story with Sumit. However, since she came to India, the star barely revealed details about her life in the United States. But fans got to meet one of her daughters Tina in the show. While the celebrity has three daughters, Tina has a different father apart from Jenny’s first husband. This means that Jenny had two partners before Sumit, including her ex-husband and Tina’s father. Well, this information was new to many fans, and they only learned about it when Tina was watching the Tell All episode with her Tik Tok audience. Hence, they wanted her to do a “dad reveal” on social media.

Tina took to her Instagram to reveal that her father was a “handsome man”. Unfortunately, he had “colon cancer” and passed away 15 years ago. He was not in a marital relationship with Jenny Slatten, yet they had a very good bond. Tina also used the green screen to share a picture of the departed soul. Jenny daughter talked confidently about him while saying she missed him a lot and really loved him. In fact, her father had also told her that Tina was the “best thing” to have happened to him. At last, she mentioned that the name of her father was Robert. The famous daughter also thanked the audience members in the caption for their “love and support” after the reveal. Many 90 Day Fiance fans also praised her for talking about her dad so proudly despite going through such an unfortunate loss and sent some prayers her way.

As mentioned above, Jenny kept her life in America low-key since she began her journey on 90 Day Fiance with Sumit. While fans knew that she was earlier married to someone, the castmate never shared any more details about him. She also had two daughters with her ex-husband. Some sources mentioned that Ralph Edwards was Jenny’s husband. They said “I do” to one another in the 80s, and their marriage lasted more than a decade, i.e., for 15 years. They filed for a legal separation in 2002 under “Divorce With Minor Children”. However, Jenny has not yet openly spoken about her previous relationship in the show.

More details revealed that Ralph used to work as a “vocational nurse” up until 2012. This was before his license for the same faced expiration. There are no details on whether he renewed it or not. Without giving out many details about her first marriage, Jenny did say in the show that it affected her “self-esteem.” That’s because the ex-husband had ended their marriage to be with someone else. However, Jenny has been doing fine now and is very much in love with her Indian husband, Sumit. They are in India and building their lives together there despite their troubles. While Jenny has put forward the idea to bring him to the USA, he is still not sold on it. Only the upcoming seasons will reveal their fate now. Until then, TV Season & Spoilers

are here for you with all the latest 90 Day Fiance tea.