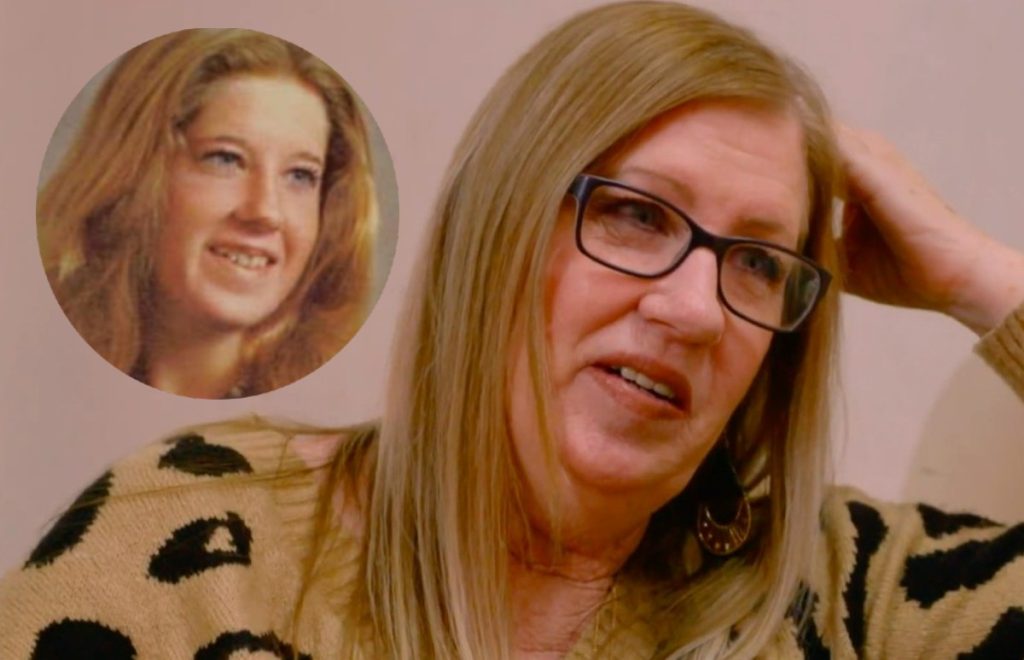 The 90 Day Fiance star Jenny and Sumit have faced many ups and downs in their relationship. Still, they decided to walk down the aisle and are now living in India. Not only this, but the duo is trying their best to get Sumit’s parents’ blessings. However, they love to keep their fans updated and often share clips and snaps of their daily chores. Recently, Jenny’s daughter took to Instagram and shared some pictures of her mom. Apparently, it was from the time when Sumit wasn’t even born. To know how Slatten looked in her younger days, keep on reading as we have all the information you might wish to know.

The 90 Day Fiance couple’s story started in 2012 when Sumit sent Jenny a Facebook request to play games with her on social media. Indeed, the duo had a spark and formed a bond within no time and decided to walk down the aisle. However, Sumit’s parents never approved of their relationship as they don’t want their son to marry someone so much older than him. Though things have been rough for them yet they are handling the situation with utmost grace and patience. Amidst all the chaos, Jenny’s daughter Tina took to Instagram and shared some wholesome snaps from her mother’s teenage years.

Earlier, Tina promised her audience to come up with her mom’s pictures. Hence, she posted a reel in which she had a snap of Jenny and her mother. However, the 90 Day Fiance star kid believed that her mom would be of 18 years at the time the photo was taken. But the matriarch confirmed in the comments that she was only 15! Apparently, in the picture, Slatten has blond wavy, long hair that was dyed red at the ends. Not only this, but as per Tina, her mother had a b***h face while she rested her hand around her mother.

Indeed, the celeb looked young and trendy in the picture. As per ScreenRant

, it is evident that this picture dates back to the time when Sumit wasn’t even born and didn’t plan to be born for more than 15 years as well! However, fans loved the picture and praised it in the comment section. The viewers definitely agreed with the fact that the celeb looked stunning in her teenage years. Undoubtedly, she aged gracefully and still has people’s hearts.

90 Day Fiance: Jenny Shares A Glimpse Of Her Life In India

The 90 Day Fiance star Sumit broke all the myths that foreigners always use their partners to get into the USA. Apparently, the celeb has nothing to do with a K-1 visa and instead bought Jenny with him to his native land, India. Evidently, it has been a while since Slatten tried her best and made efforts behind Sumit’s back to take him to her land. However, it seems that the duo has settled down in India and is happy together. Recently, the matriarch took to Instagram and shared a wholesome clip that had various moments of the pair spent in India.

Fans loved the picture and took to the comment section to appreciate her. Apparently, a user expressed her concern and added that she feels bad watching how Sumit’s family treats her. Jenny replied to the comment and wrote that they are really happy here and there’s nothing to worry about the same. Another one chimed in and appreciated Jenny for gracefully adapting to her partner’s culture. However, fans hope that Sumit’s parents soon accept their son and daughter-in-law so they can live peacefully. Keep coming back to TV Season & Spoilers for all the latest 90 Day Fiance tea.