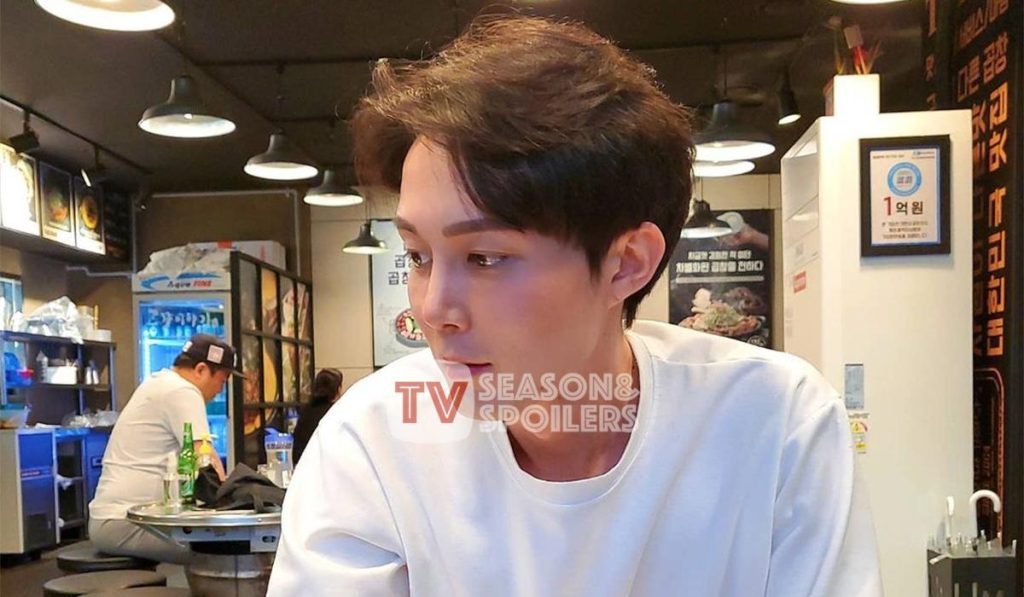 Jihoon Lee came into the limelight first after his appearance on 90 Day Fiance: The Other Way alongside Deavan Clegg. In fact, just like most relationships on the show, theirs was far from perfect. Moreover, they clashed a lot during their time and ended up separating in the end. Although they have a child together, both of them have gone separate ways. Now there are new pictures on the internet suggesting that the Korean native went through another transformation. Keep reading to know more details about this.

Jihoon and Deavan’s storyline had way too many twists and turn during their time in 90 Day Fiance. Initially, what started as sweet and wholesome took an ugly turn in no time. Although the couple broke up on camera and went their separate ways, they didn’t stop blaming each other for nasty things on social media. However, that phase in their life is long over, and they are focussing on a fresh start. As a result, the foreigner took to his Instagram handle to showcase a brand new transformation for his fans.

TV Season & Spoilers reports that the man had donned all black clothes. Moreover, fans thought he looked great with a suit on. In the new picture, the celebrity stared into the camera with a cigarette in his hand. Additionally, his caption suggested that he was hanging out at a cafe in Gangnam, Seoul. Hence, fans couldn’t stop themselves from gushing over the man. In fact, some even claimed he looks like a K-pop star in his new look. Moreover, some other people in the fanbase wanted to know if he was still in touch with his former wife Deavan and their kid Taeyang. Yet, the 32-year-old has not yet reacted to these comments.

90 Day Fiance: What Does Jihoon Lee Do For A Living Now?

As their relationship began, 90 Day Fiance fans took note of a lot of worrisome things in Jihoon’s behavior and personality. First, he ended up lying about his financial status. As a result, he couldn’t take care of his growing family with his partner pregnant. Moreover, fans also accused him of being lazy and stated he lacked the will to take responsibility. However, the most shocking part was the child abuse allegations against Jihoon. Back when Deavan ended up leaving him and traveling back to America, he stated she did so because he was a nobody. Eventually, the man also expressed his wish to be a comedian.

Currently, his bio reads that he is a “video creator.” Apart from this, the celebrity has not yet shared more information about his profession on his social media. However, viewers presume he is earning heftily. That’s because he has often flaunted his tattooed eyebrows and nose job on his social media handle. Yet, there is no proper information so far regarding his line of work. Keep checking TV Season & Spoilers for more such 90 Day Fiance news.