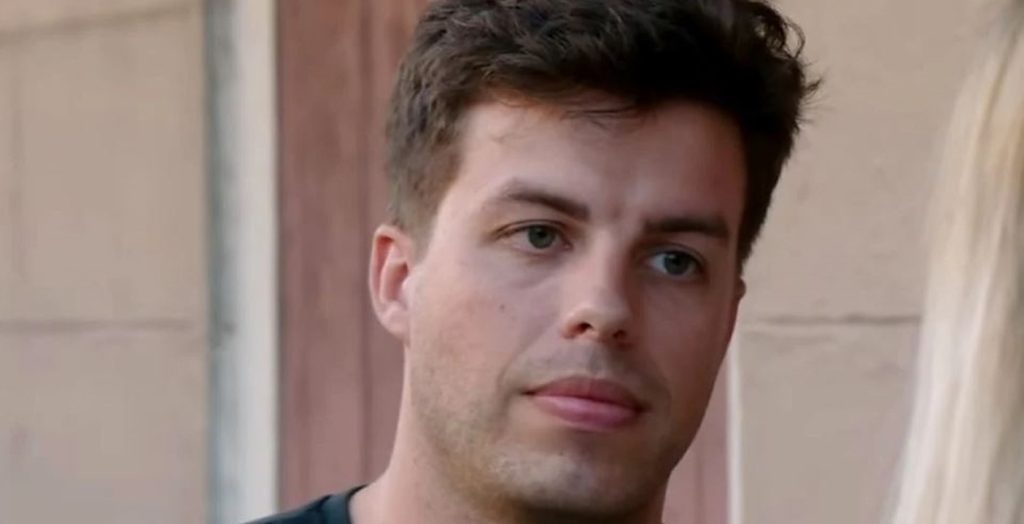 The 90 Day Fiance Star Jovi Dufren is known for his parties and adventurous lifestyle. His job often fascinates people. Jovi loves to travel and explore the world. Interestingly, he met his beautiful wife, Yara Zaya, while on vacation. The couple met in Budapest and started dating each other. Later, the Ukrainian native moved to the States to explore her relationship with him. The couple then appeared on the popular reality television show. Fans were highly impressed finding out about Jovi’s job. The show helped him to gain mainstream recognition and earned a significant amount. However, lately, he has focused more on his online career than his job. Viewers now wonder what Jovi Dufren does for a living. Keep reading to know the answer.

90 Day Fiance: What Jovi Dufren Does For Living? Did He Leave His ‘Underwater Robotics Job?’

The 90 Day Fiance star Jovi Dufren is now a global star. He has garnered a tremendous fan following on social media. The reality television star has around 351K followers on Instagram alone. When he was introduced on the show, Jovi carried a playboy image. He was engrossed in wild parties and was pretty obsessed with strip clubs. However, after he met Yara Zaya, his life changed for good. The American native fell head over heels in love with the Ukrainian woman. Moreover, after the couple welcomed their daughter Mylah, his life transformed. Yet, Yara complained about his job as he always stayed away from them.

After Mylah was born, Jovi spent most of his time with his family. He was known for his job related to Underwater Robotics. However, after the birth of his baby, Jovi left the job and took up a new job in the same company. So, he still needs to spend days away from his house. The ROV Supervisor is now set to appear in the upcoming season of 90 Day Fiance: Happily Ever After? Fans believed maybe he left his job and is now focused on his television career. Nonetheless, ScreenRant highlighted that his LinkedIn profile still shows he is doing a job in the same company as before.

The 90 Day Fiance couple Jovi and Yara are now more focused on their family and raising their daughter together. Although fans are confused about his current job status, Jovi always comes with some super cool surprises for his fans. The ROV pilot hinted at starting a new business with his wife, Yara Zaya. Meanwhile, Zaya is already focused on her business.

Jovi has been supporting his life partner since the beginning of her career. However, back in the day, she received brutal trolling from fans for selling cheap products at a high rate. Fans criticized Zaya for using cheap methods to expand her business. Nonetheless, her husband always supported her and helped her to expand her business roots. Now, fans are curious about the release of the next season of 90 Day Fiance: Happily Ever After to know more about Yara and Jovi’s life now.