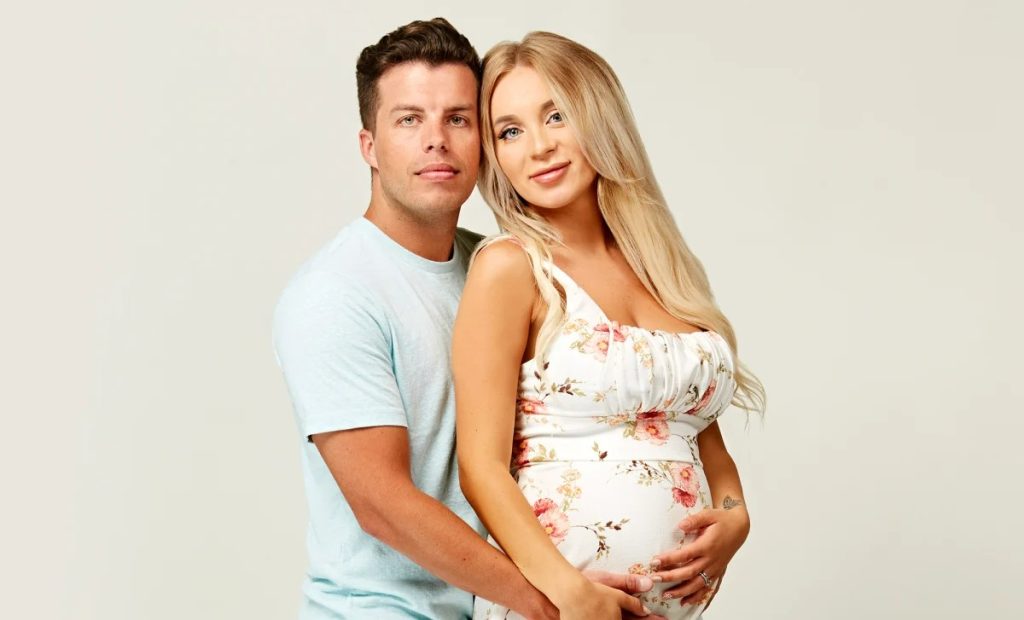 Jovi and Yara have become one of the biggest 90 Day Fiance stars to come out of the franchise. Viewers were intrigued by their storyline right off the bat. Apart from some family drama, the couple also had to go through an unexpected pregnancy during their time on the show. Their little daughter Mylah is 2 years old now. It seems like the family is now ready to welcome a new member. Many fans believe that Jovi and Yara are expecting their second baby because of a new Instagram post. Keep reading to know more details.

90 Day Fiance: Jovi & Yara Hint They Are Expecting Again! Baby #2 On The Way?

Jovi and Yara have it all, they are one of the most famous 90 Day Fiance stars and never fail to showcase their lavish life on social media. However, they still have ups and downs and depict their married life through more spin-offs of the show. But they are still together as they seem to work through their problems all the time. Lately, Jovi made a special Thanksgiving post for his family. It had his wife, Yara, and their little daughter, Mylah. However, he had gently placed his hands on his wife’s belly in one of the pictures.

That’s when speculation began if the Dufrens will soon announce that they are expecting another baby. In fact, many 90 Day Fiance fans took to the comments section to ask Jovi and Yara if they are pregnant again. However, neither of them interacted with any such comments. They just focused on the Thanksgiving aspect and responded to the celebrities who had wished them on the day. Looks like viewers will have to wait a little more and expect an official announcement from the duo to know for sure.

Yara and Jovi continue to have troubles in their marriage. However, they come through by the end as there is no issue that it is so big that it would surpass their love for each other. Lately, they have been having drama in the latest Happily Ever After episodes. While the Ukrainian woman wants to move to Europe, her husband is just not on board with this plan. So, she answered some fan questions concerning the couple’s future. That’s when a viewer wanted to know if they plan on having more kids.

Yara mentioned that she would love to have as many as 10 kids. However, she also noted that having children requires time and money. She wanted her sole focus to be on her career for the time being. Many fans believe that since Mylah is 2 years old, it would be the perfect time for the couple to expand their family. The latest post might have hinted that they went through with it. How do you feel about this? Tell us in the comments below! Until then, keep track of all the latest 90 Day Fiance updates by checking TV Season & Spoilers.