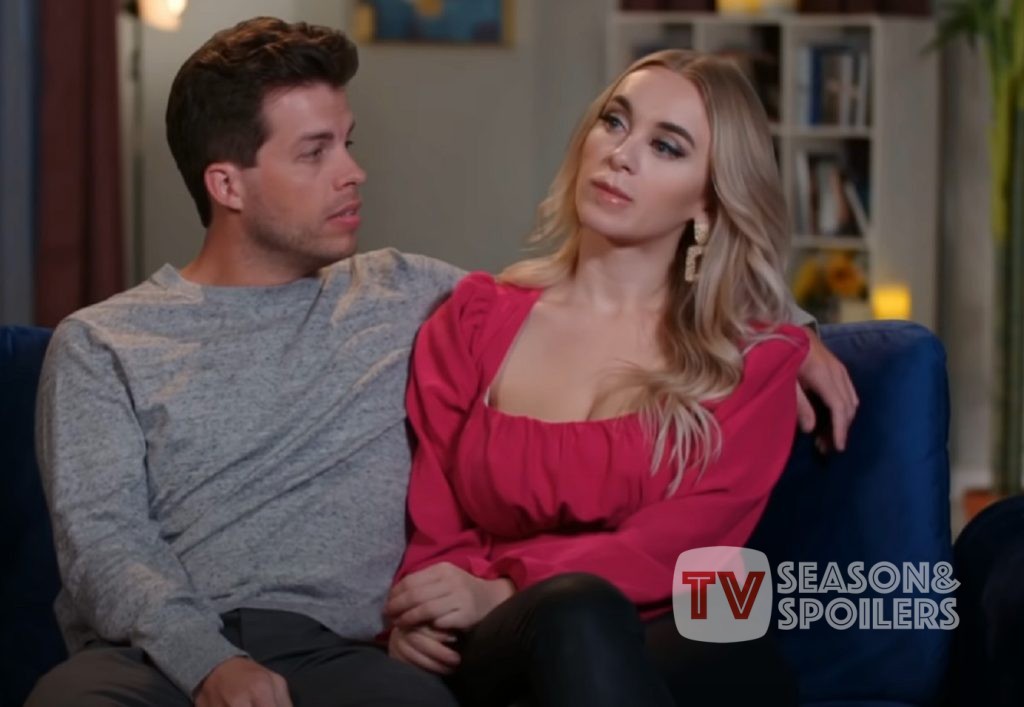 90 Day Fiance: Jovi’s DARK PAST Comes Out! Yara Calls Him A Liar

The 90 Day Fiance stars Yara and Jovi have always been fans’ favorite couple. Evidently, people love watching them on screens, which is why they are back on another spinoff. However, the couple’s life has never been easy, and they’ve witnessed a lot of ups and downs. Yet they have overcome many issues, including Jovi’s obsession with partying and stripers. Still, it seems that some of Jovi’s dark secrets from the past are causing a rift in his marriage. To know more about Jovi’s past, keep on reading.

90 Day Fiance star Yara Zaya knows that her husband has a ‘past’ she wouldn’t like. However, she wasn’t aware that there were a lot of things Jovi had avoided telling his wife. Recently, Jovi’s friend Talmadge reveals a lot of stuff that happens to not be in Yara’s knowledge. In the latest episode, Jovi is reunited with one of his old friends, and Yara joined them for dinner. However, the patriarch isn’t sure whether it is a good idea. Jovi confessed to the cameras that he and his friend went on a Ukraine trip where they partied for 17 straight days. The patriarch mentions that Yara doesn’t like his friends, so he isn’t sure how the evening would go.

The evening went well until Talmadge tried to make small talk with the 90 Day Fiance star. Apparently, Talmadge was taken aback by the fact that Jovi has finally settled with a girl and isn’t seeing others. The amused friend exclaimed that Yara must be the woman who has taken Jovi away. Yara, without even taking a moment, snapped and said that she didn’t take him. Rather, he took her away. But Talmadge doesn’t stop here. He also mentioned that he never thought that Jovi would settle and would continue with a relationship.

90 Day Fiance: Yara Slams Jovi For Lying To Him

The popular 90 Day Fiance couple, Yara and Jovi’s life, took a dangerous turn as Talmadge revealed past incidents. He started to tell a past story and mentioned a time when he and Jovi met some girls, and t he situation got ‘crazy awkward’ at a point in time. Yara quickly noticed that her husband had never mentioned all of this before and snapped at Jovi for lying to her. Jovi was getting uncomfortable while his friend defended him, saying that ‘nothing happened’.

Yara has never been comfortable with Jovi’s past and dating history. She exclaimed that whenever she asked her husband about his past, he always said that he just had one girlfriend before her. Jovi got frustrated and slammed her, saying they both had a previous life. However, Talmadge and Yara’s confrontation didn’t end there. The former asked the couple if they had a ‘forever’ relationship. Yara was quick to clap back and reminded him that they had been together for four years and had a kid now. Fans cannot wait to watch how Yara will deal with Jovi’s past. Keep coming back to TV Season & Spoilers