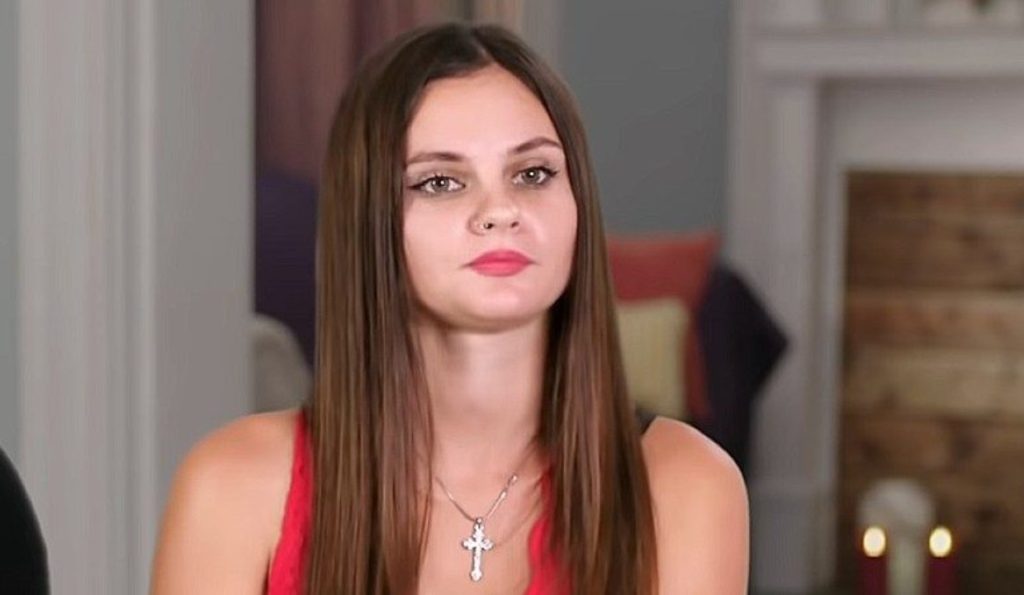 90 Day Fiance: Julia Flaunts New Makeover With Hijab At A Mosque In UAE!

Julia Trubkina and Brandon Gibbs are household names now after their appearance on 90 Day Fiance. They married one another during the show and even depicted their married life. They had their fair share of trouble after viewers realized that Brandon’s parents were too intrusive and wanted the couple around them all the time. At last, all seems well now, and they have moved to Virginia beach. Both Brandon and Julia are currently vacationing in UAE, and she went on to show off her new culturally appropriate makeover. Keep reading to know more and take a look.

Julia and Brandon are one of the rare couples from 90 Fay Fiance who are still together. Most of the time, the couples on the show end up separating in a short period. However, this pair is still going strong. They had to go through many issues, like their cultural difference, Julia leaving her city life to embrace life on the farm, Brandon’s invasive parents, and so on. As mentioned above, both of them are building a life for themselves in Virginia Beach after moving out of their parent’s farm. They also decided to take a fun trip.

As a result, Julia and Brandon are currently vacationing in Abu Dhabi. Both of them went on to share that TLC isn’t sponsoring their trip, and they are here with their hard-earned money. The Russian woman stated that they focus on a simple lifestyle only to save money for their luxurious trips. They also went to a mosque during their holiday. That’s when Julia took to her social media to show off her new look. It turns out she donned an “Abaya” to visit the religious place. The 90 Day Fiance fanbase was quite impressed with her makeover and moved to the comments section to compliment her.

Julia Trubkina has been a hard worker for a very long time. Back in Russia, she started working from the age of 13. Things haven’t changed much since then. That’s because the woman has tried her hand at a wide range of jobs since her move to America. Be it stand-up comedy, modeling, training dogs, and so on. Therefore, she and Brandon have been making a decent living apart from earning by starring in 90 Day Fiance. Well, working a lot of jobs also involves risks. That’s because Julia took to her social media to reveal she got hurt.

Julia was on a modeling assignment when she got into an accident. A fence electrocuted her, and it hurt her hand. While showing it, she stated that her finger had swollen and looked like a “hot dog”. She even talked about taking a trip to the hospital. Viewers used the comments section to wish her a speedy recovery and advised her to be careful with her endeavors. Do you miss watching Julia and Brandon on the show? Tell us in the comments below. Stay tuned to TV Season & Spoilers for more 90 Day Fiance updates.