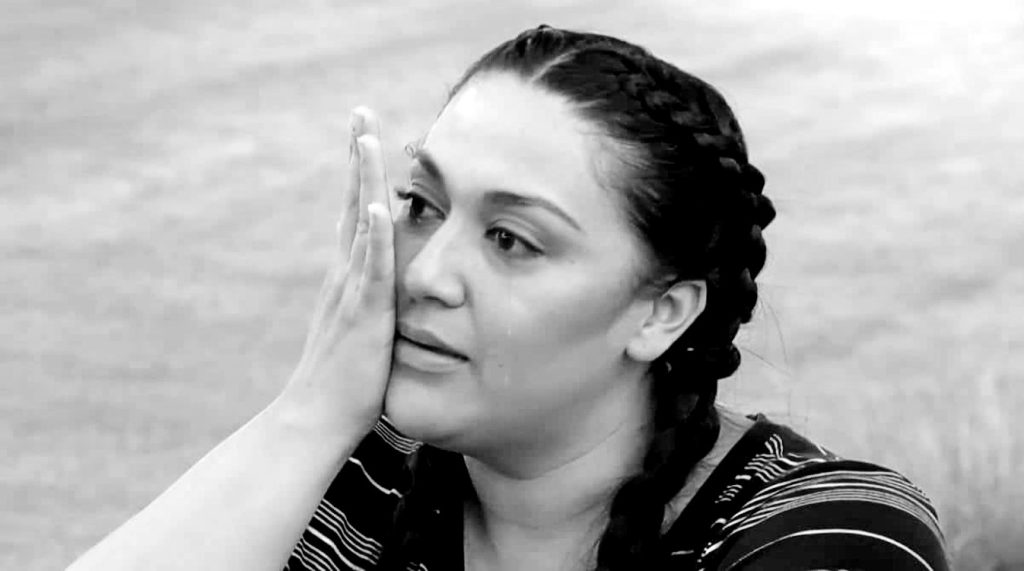 90 Day Fiance: Kalani Faagata In Serious Trouble! Asks For HELP From Her Fans

The 90 Day Fiance viewers are familiar with Kalani Faagata and Asuelu. Their story started when Kalani went on vacation to Samoa and found the love of her life. She eventually ended up sleeping with the resort worker and getting pregnant. The star delivered her first child in 2018 and decided to get married to Asuelu just after that. Apparently, this couple is one of the most loved couples in the series. But their split speculations still persist amongst the audience. Recently, Kalani took to Instagram and asked her fans for help! To know more, keep on reading.

The popular 90 Day Fiance couple, Kalani and Asuelu, lately has been facing many ups and downs in their married life. The couple shares two children, yet their issues are never-ending. Amidst all these issues, Kalani, currently situated in Utah, is considering moving to Southern California so that she can live with her family. The star will be moving within two weeks, yet she hasn’t found a suitable place to live in California. Meanwhile, Faagata has also been trying to sell her house. Under the immense pressure of a tight schedule, she took to Instagram and asked her fans to help her out!

She posted a story asking her fans if they knew of any potential properties in Southern California. Kalani has got everything for the house, yet didn’t get a property that ‘works or feels right’. Fans were pleased to help and perhaps sent a lot of agents’ contacts to the star. Again Kalani posted, clarifying that she has a good agent. It is just that she didn’t find the perfect fit yet. Adding details to the story, she also mentioned that she is looking for a place that should be between Lakewood and San Diego. Eventually, the 90 Day Fiance

star added specific ations saying, “No apartments/condos. Needs an ADU or enough space for one”. ADU is also known as granny flats or second units. It basically has additional living space other than the main living area. This hints that the star might have people to stay over at her place.

Lately, the 90 Day Fiance couple has been acting as strangers to each other. Kalani declared she is moving to Southern California. Meanwhile, Asuelu also took to Tiktok to tell his fans that he was also leaving for his native land. Apparently, this was a surprise visit to his family after around five years. He mentioned in the caption that he took a solo flight and was excited to surprise his father. Pulaa also talked about how much he missed his homeland.

It was shocking for the audience to see that Kalani had to take help from her fans. Moreover, her husband didn’t even bother to help. The couple hasn’t been spotted with each other for a long time. According to some speculations, the couple has parted ways, and fans believe that Asuelu has blocked Kalani! Still, the fans are waiting for the couple to confirm their split. Keep coming back to TV Season & Spoilers for all the latest 90 Day Fiance updates.